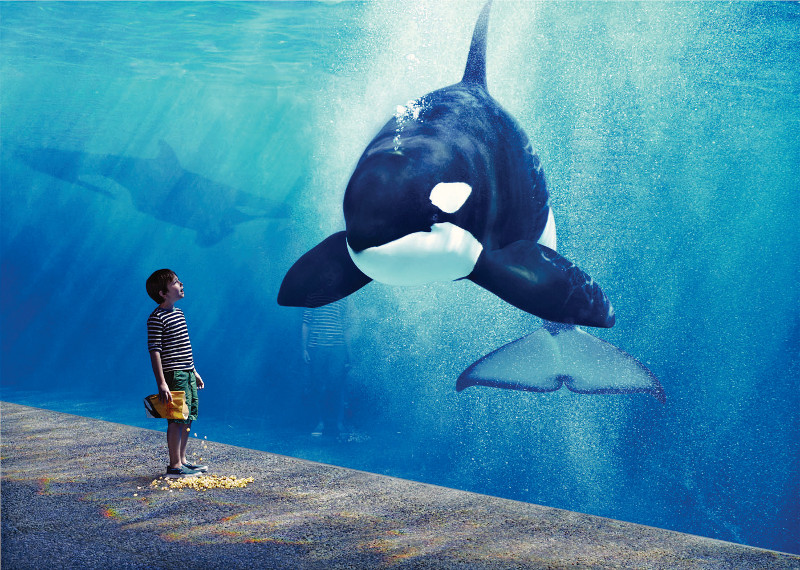 WDC (Whale and Dolphin Conservation), the leading global charity dedicated to the conservation and protection of whales and dolphins, have been invited by Richard Branson to attend a meeting in the US next month to discuss the future of whale and dolphin captivity.

The meeting has been called by Mr Branson in response to the WDC’s campaign to urge him to cut Virgin’s ties to Sea World (Virgin Holidays currently sell Sea World packages), and will also be attended by other whale and dolphin experts, representatives from the travel industry and Sea World themselves.

Thanks to you we’re meeting with Sir Richard in June.

Tens of thousands of WDC supporters backed our call to Sir Richard Branson urging him to cut Virgin’s ties with SeaWorld.  In response to our campaign, he has called an unprecedented meeting to discuss the future of whale and dolphin captivity.

WDC will be attending this important meeting in the USA on Tuesday 3 and Wednesday 4 June, along with other whale and dolphin experts and representatives from the travel industry and SeaWorld.

When we handed our petition to Virgin Holidays their spokesperson said that Virgin Holidays is “committed to working collaboratively with all stakeholders across the spectrum of this discussion”.

This is an amazing opportunity to present hard evidence proving how unsuitable whales and dolphins are for a life in a tank. Thank you for your part in making this meeting happen – we believe we are at a turning point in the history of whale and dolphin captivity and together we can consign these cruel circuses to history.

We’ll let you know by email what happens at the meeting and we’ll have news for you on changing attitudes to captivity in the USA.

Until then, thank you again for your support – it is greatly appreciated.

You can make a donation to WDC’s campaign to stop Virgin’s support for Sea World here.

Stop the killing of the endangered turtles in St. Lucia