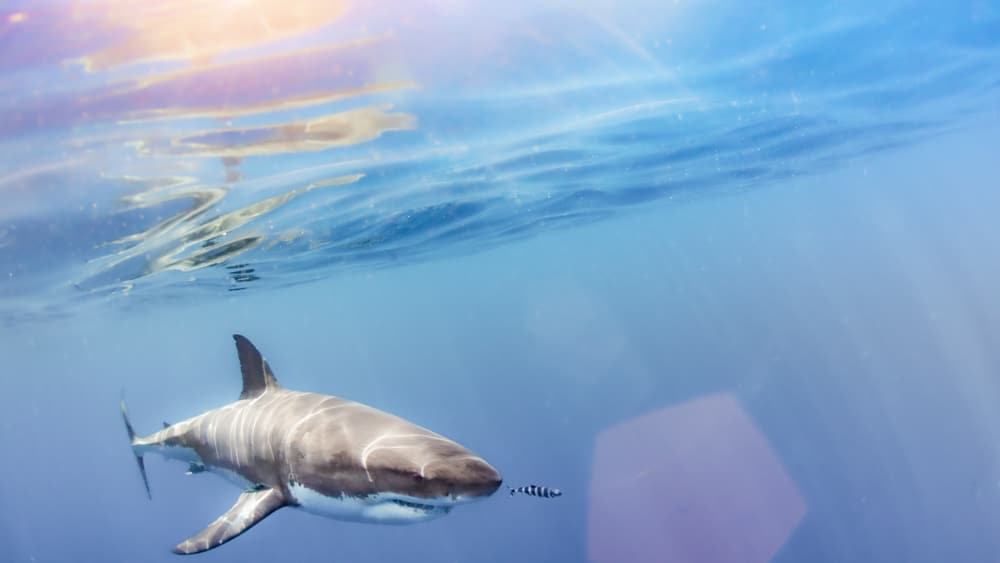 Plastic Free July is a global movement that helps millions of people be part of the solution to plastic pollution – so we can have cleaner oceans, streets and communities. Have a plastic free July and help save the ocean while seeking adventure across the Mediterranean this summer and play a role in protecting vulnerable marine life like sharks.

PADI®, the world’s largest ocean exploration and diver organisation, is committed to reducing the use of single-use plastics and has a range of sustainable, ocean conscious options for those of us who love water, travel and the planet.

So far, PADI has helped remove 58,576lbs of plastic through a range of PADI Gear products made from recycled ocean plastic. Additionally, over $32,000 USD has been donated to the PADI AWARE Foundation™ through PADI Gear sales to further support the removal of plastic from the ocean.

With the month of July having a focus on both reducing the amount of plastic used and awareness on the importance of protecting sharks—such as Discovery Channel’s annual Shark Week— PADI has put together a plastic free July guide that will enable anyone, who cares deeply about healing the planet, above and below the surface to bring about meaningful change in further protecting and saving the ocean. 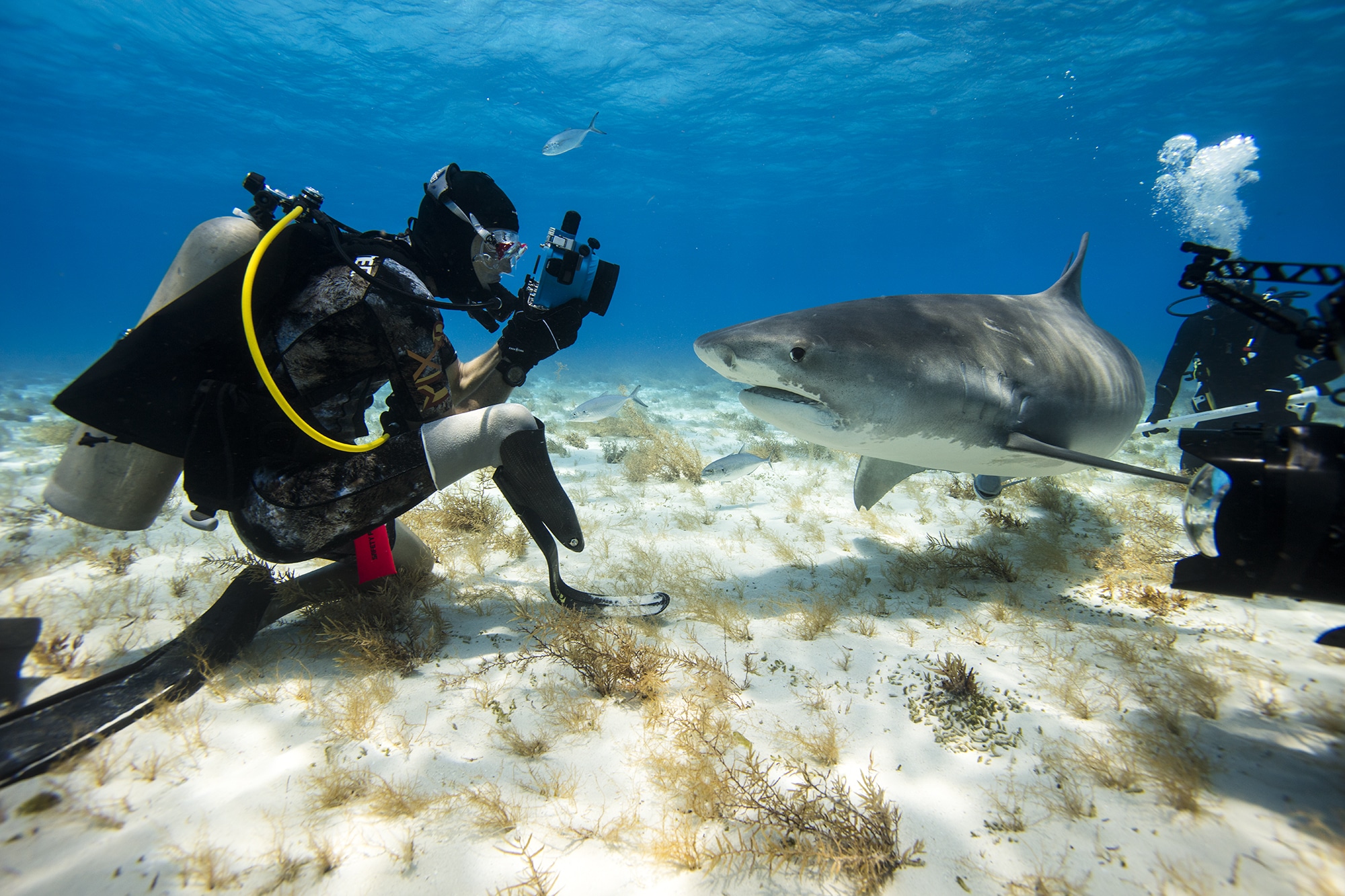 “This (header image + tote bag below) great white shark was photographed off the coast of the world’s premiere white shark locale- Guadalupe Island, Mexico. I was absolutely blown away by the abundance of sharks and the water visibility is breathtakingly clear. I love the evening colors and flare, justifies how gorgeous these beauties are in real life.” – Mike Coots, PADI AmbassaDiver, award winning photographer, surfer, shark attach survivor and shark advocate.

Here is a gallery of gear from PADI that features plastic-free solutions for your sharktastic July! 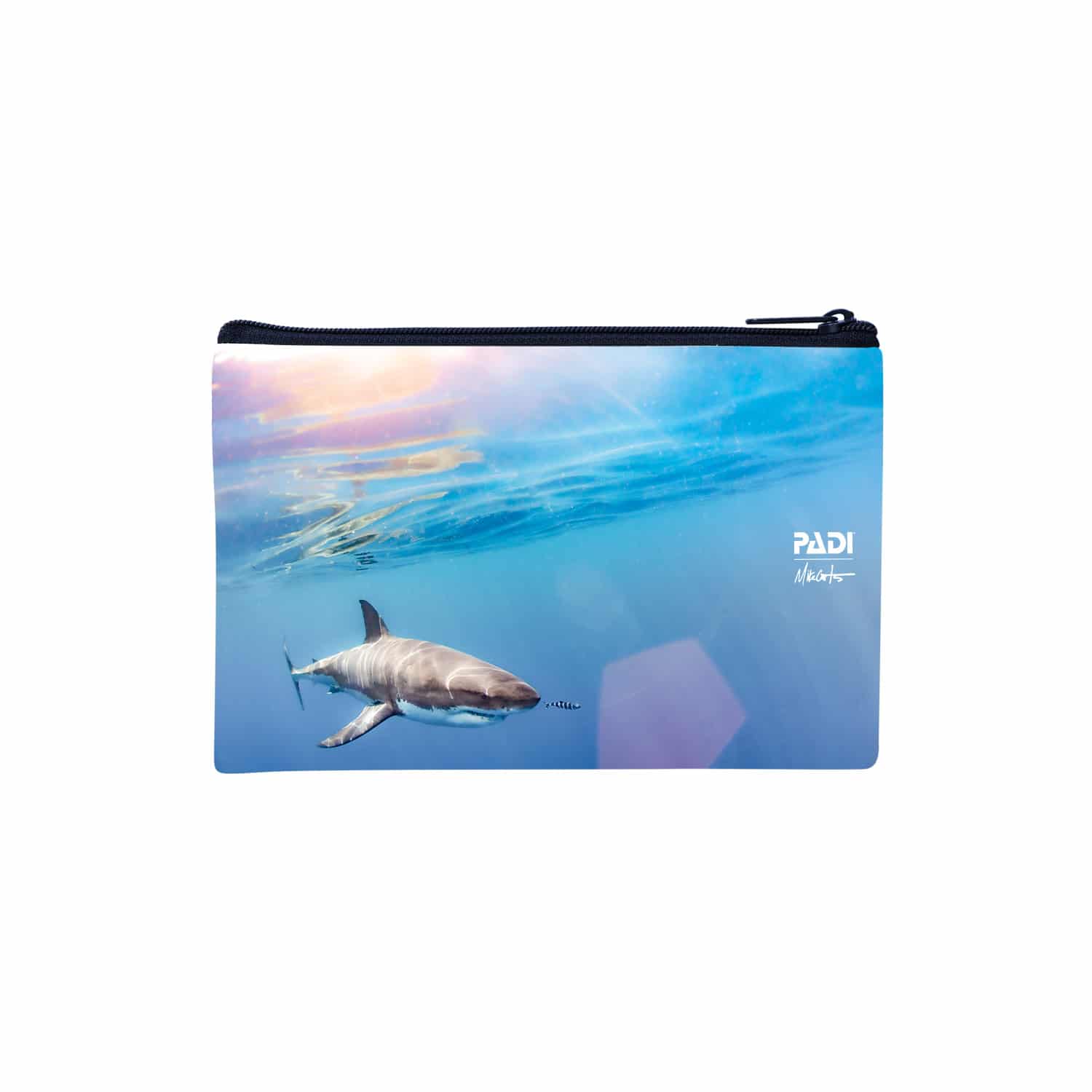 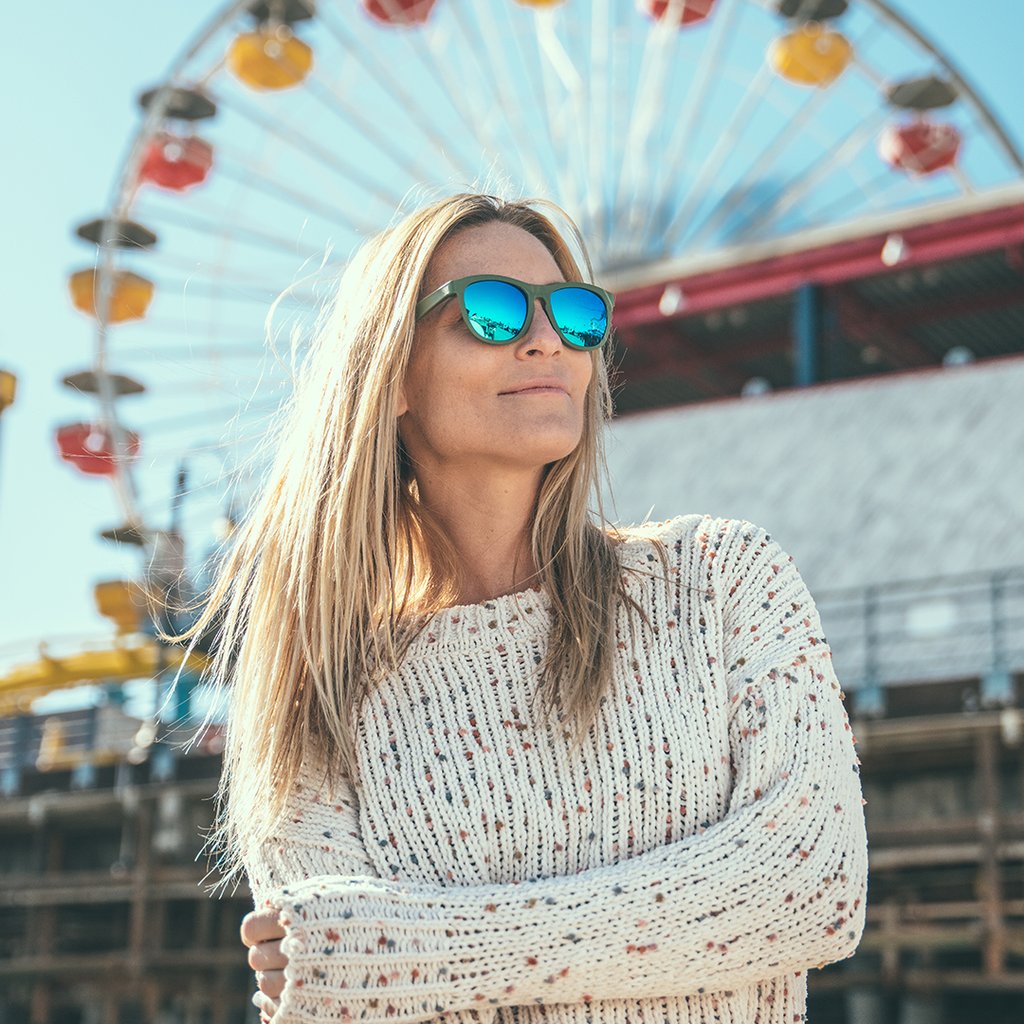 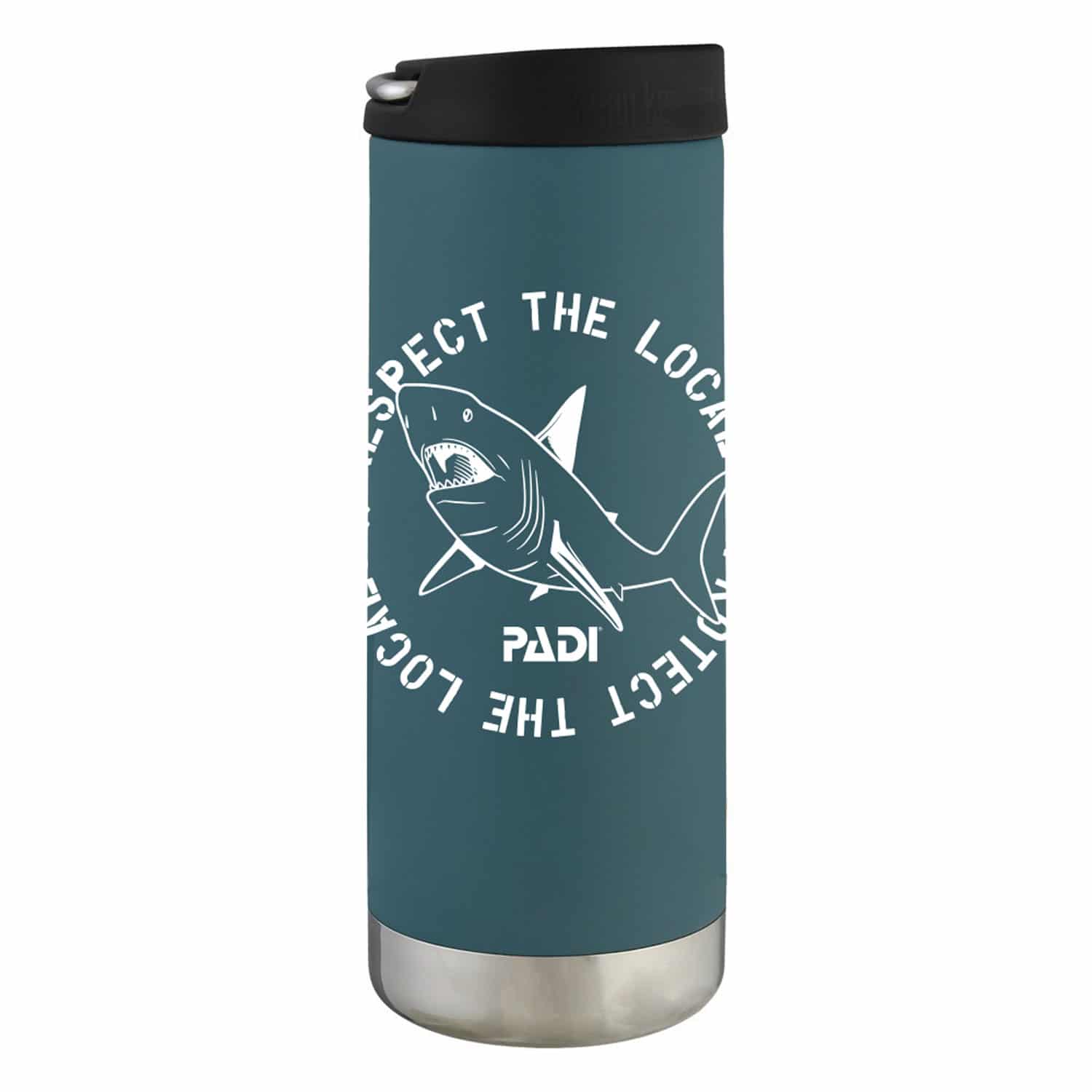 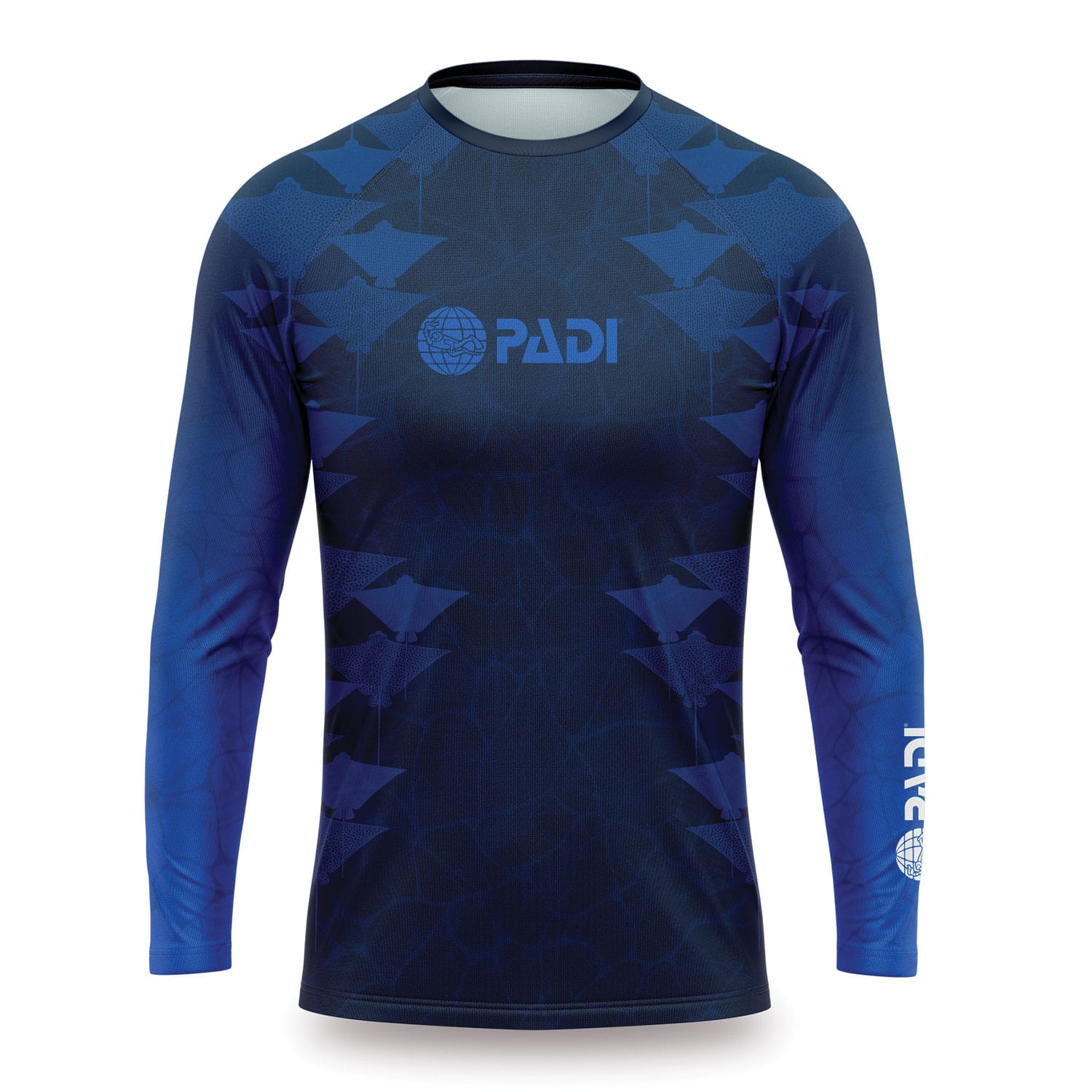 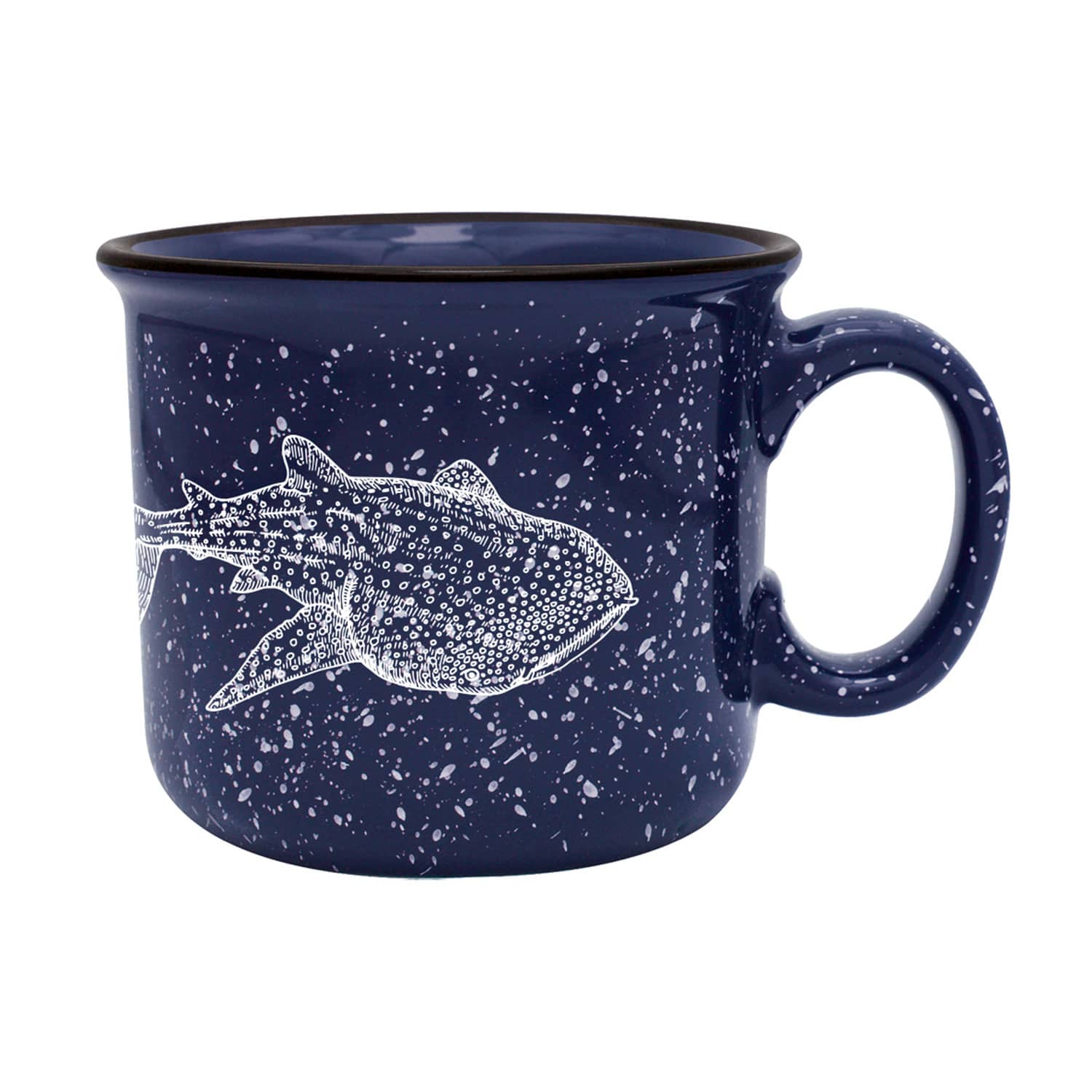 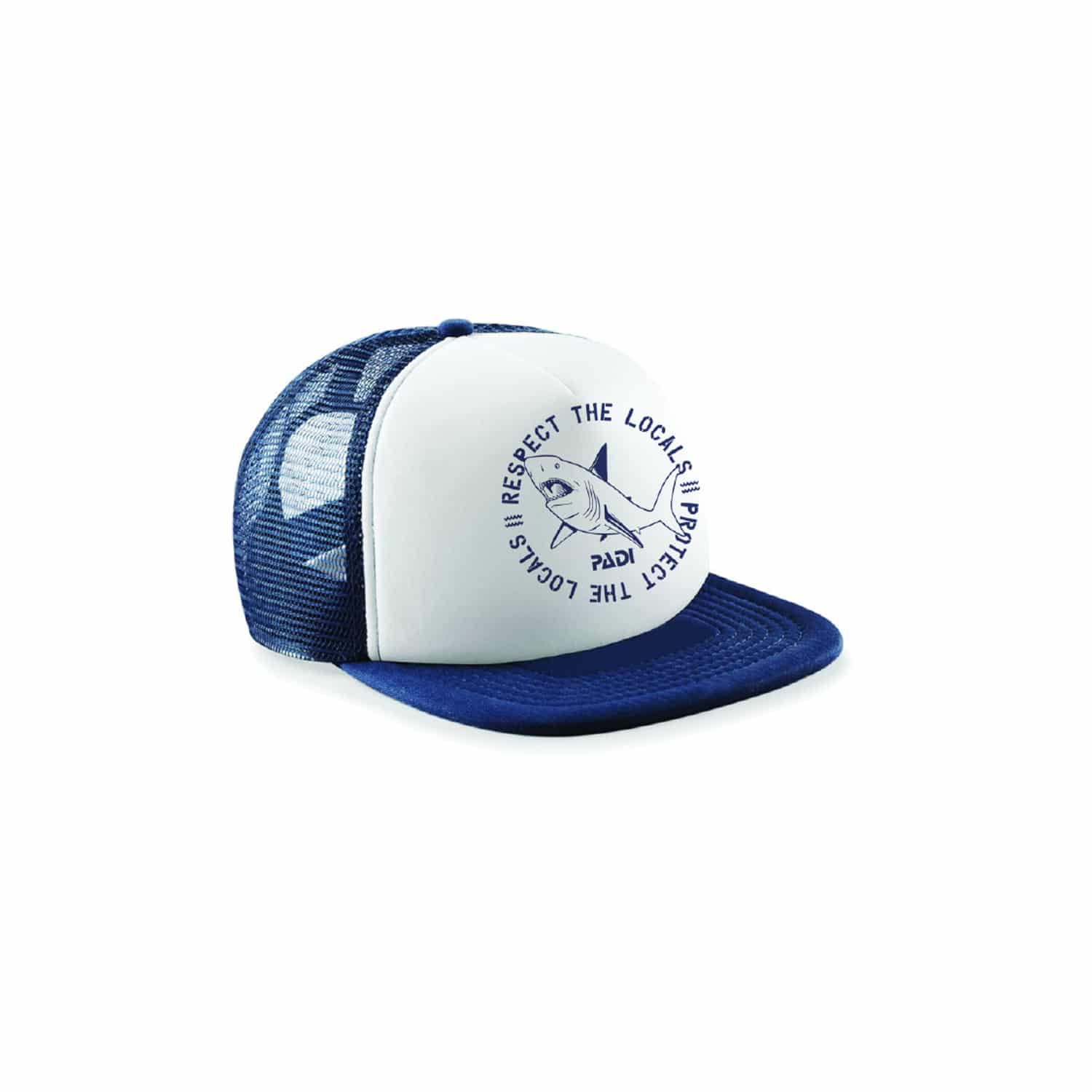 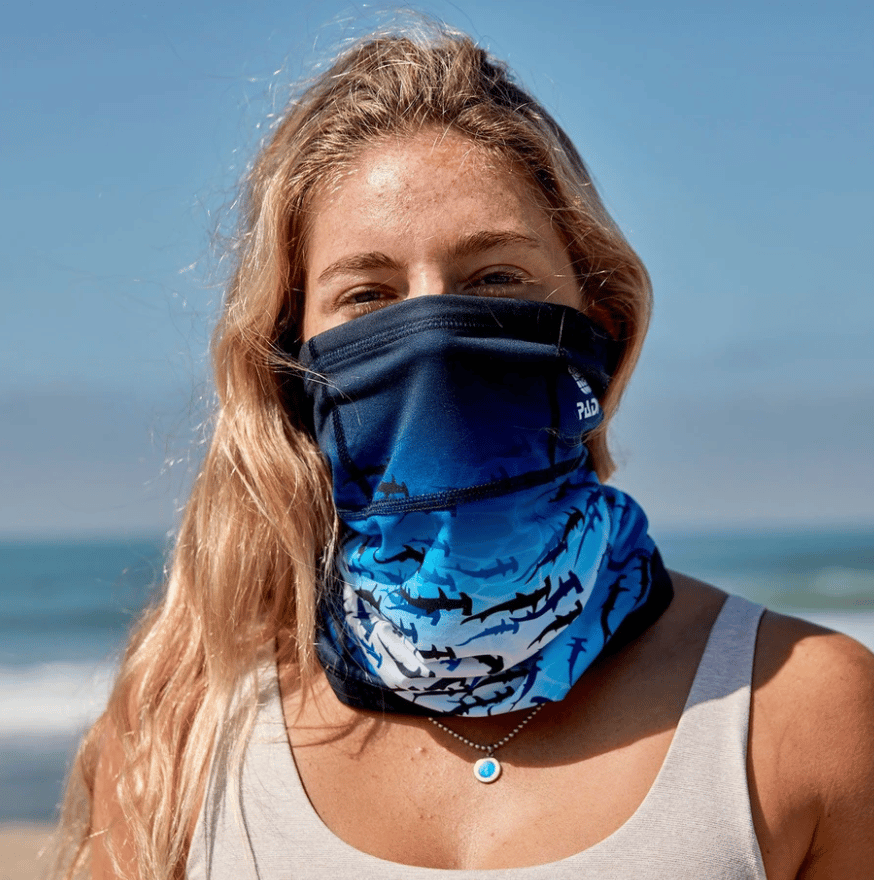 Find out more at PADI.com 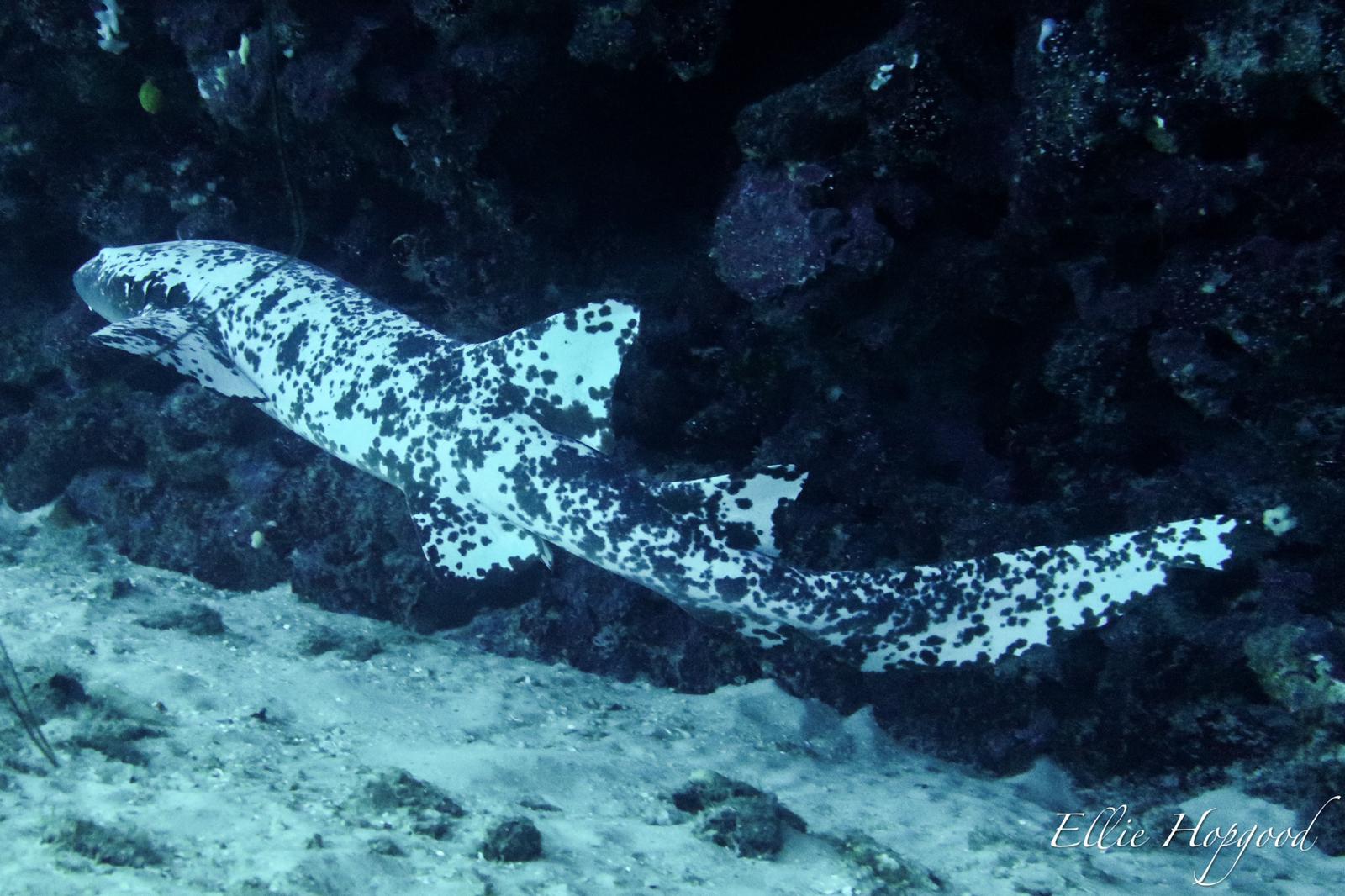 One of the defining features of nurse sharks is a brown coloration that is present over their entire body. However, earlier this year, recreational divers in Utila, Honduras stumbled upon a unique individual with a rare condition that completely alters the typical pigmentation pattern in the skin.

The finding was recently published in a new study, “Observations of hypomelanosis in the nurse shark Ginglymostoma cirratum,” in the Journal of Fish Biology, led by researchers at Beneath The Waves (BTW). Working with members of the Caribbean Shark Coalition, the team at BTW saw this reported finding as an opportunity to emphasize the value of citizen science for shark and ray conservation. The diverse, non-traditional author list of this publication demonstrates that science can and should be made accessible to those beyond the scientific community in order to add to the scientific database of sharks, marine life, and marine habitats.

This sighting became the first documented account of a nurse shark with piebaldism, a rare skin condition that results in a partial loss of body pigmentation, with eyes remaining as their regular coloration. The unique coloring made this nurse shark easily identifiable, and the divers saw it on two different dives in two different locations. 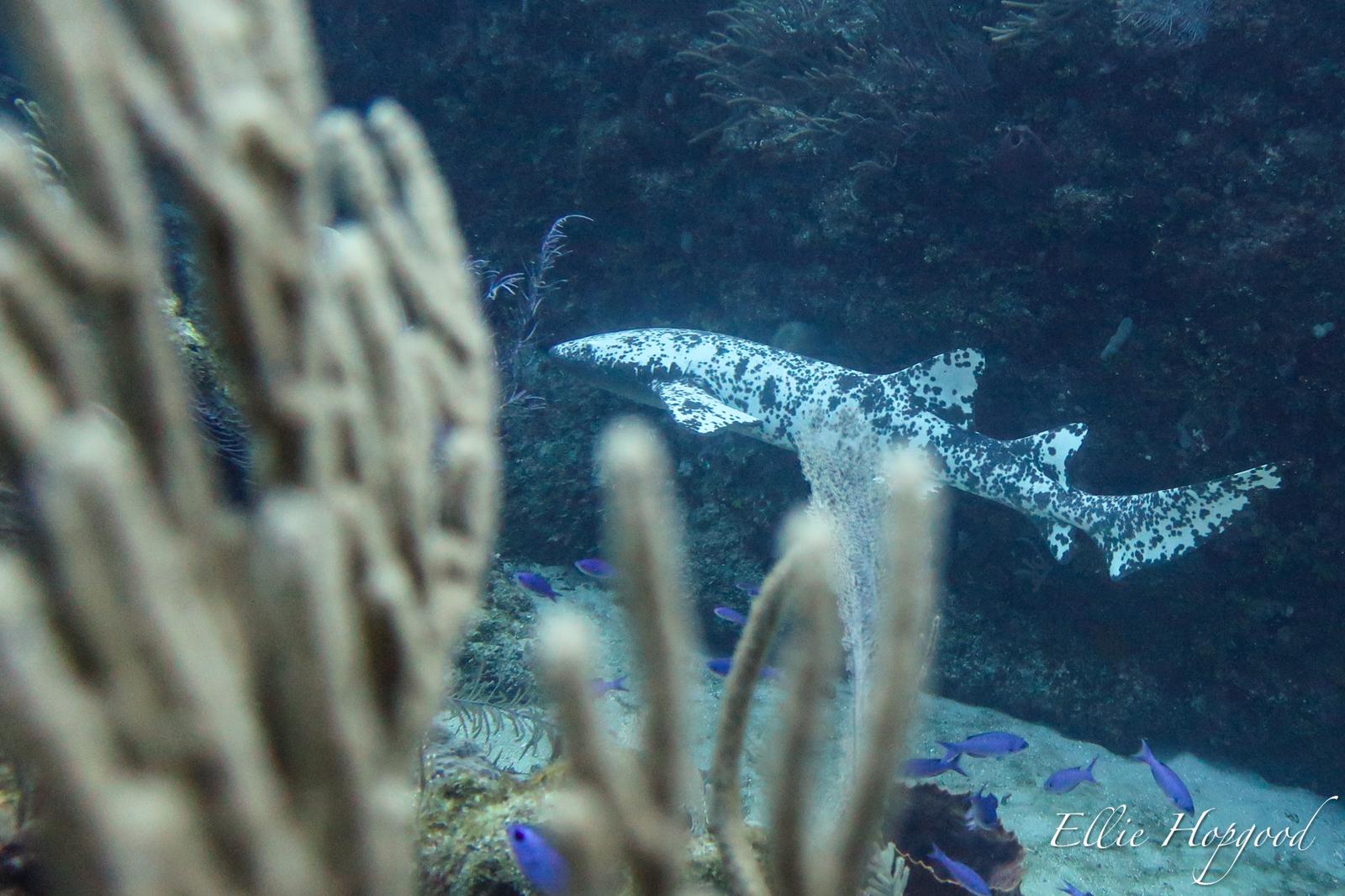 Piebaldism is part of a larger suite of pigmentation deficiencies called hypomelanosis. This includes albinism, which results in a complete loss of pigmentation in the skin and iris, and leucism which causes total or partial loss of body pigment and a blue coloration to the iris and body.

Hypomelanosis is incredibly rare in the animal kingdom, particularly in sharks, skates, and rays. Only about 5% of these species have been documented with these conditions, one being a tawny nurse shark with albinism, and another being a nurse shark with leucism.

In nature, if an animal relies on camouflage to hunt or avoid predation, unusual skin conditions could affect its ability to do this successfully, ultimately impacting its chance of survival. With the rarity of these conditions in sharks, little is known about their effects. 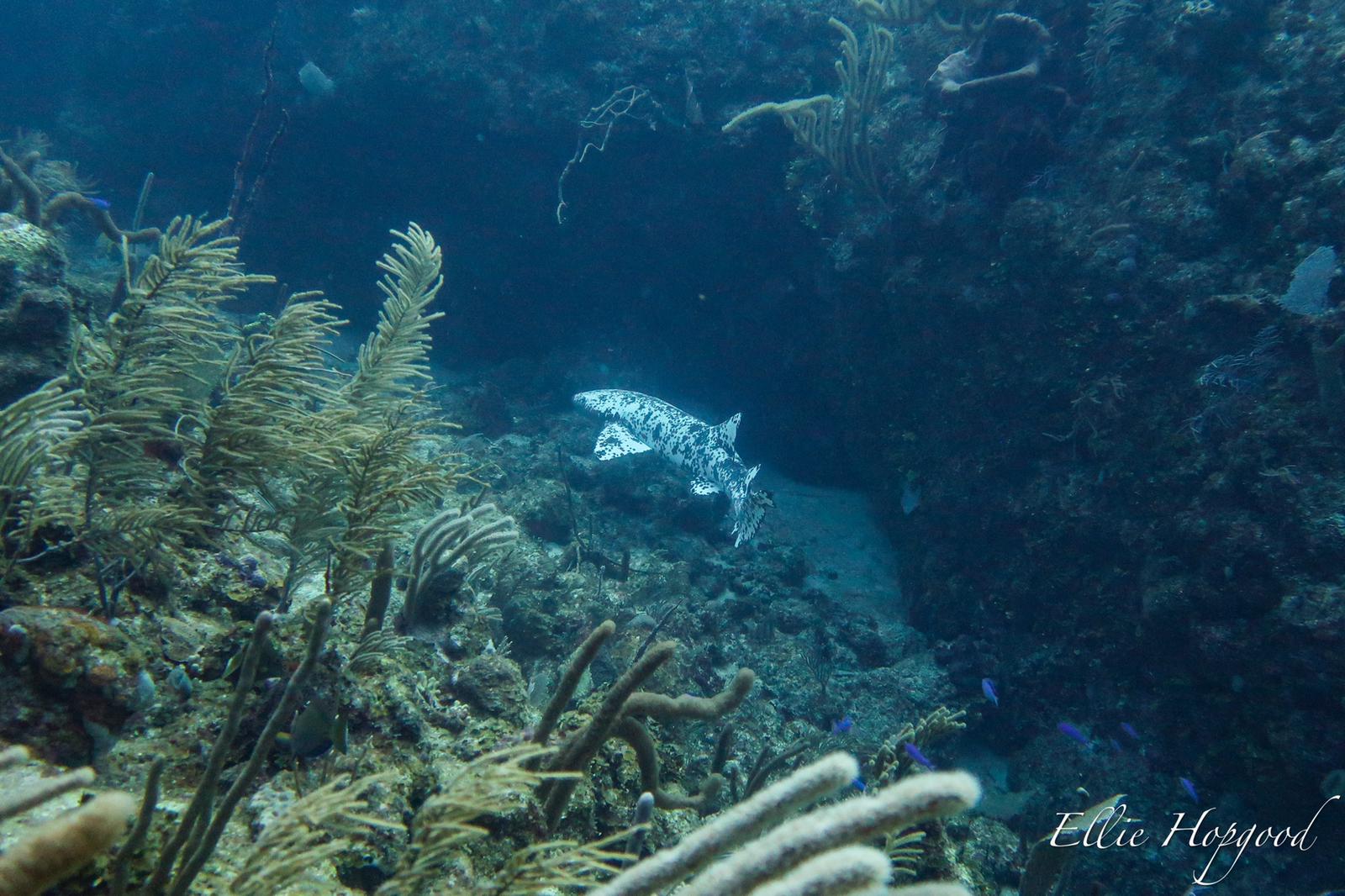 This particular individual was about an average size for the species, at approximately 6 feet in length. Because of this size, we can assume that it has been able to hunt and avoid predators successfully to reach maturity. Since nurse sharks have a generalist lifestyle where they eat a wide range of foods and can survive in a variety of conditions, this was somewhat expected. Even so, this rare observation calls for more research on the potential consequences of hypomelanosis on the survivability of sharks, skates, and rays. This is only the second time this species has been scientifically documented to have a skin condition that can affect their pigmentation.

JUST 2 WEEKS TO GO UNTIL LAUNCH! Do you own or ma

DEADLINE TOMORROW! Get a FREE 12-month listing i

ONLY 3 DAYS UNTIL DEADLINE! Get a FREE 12-month