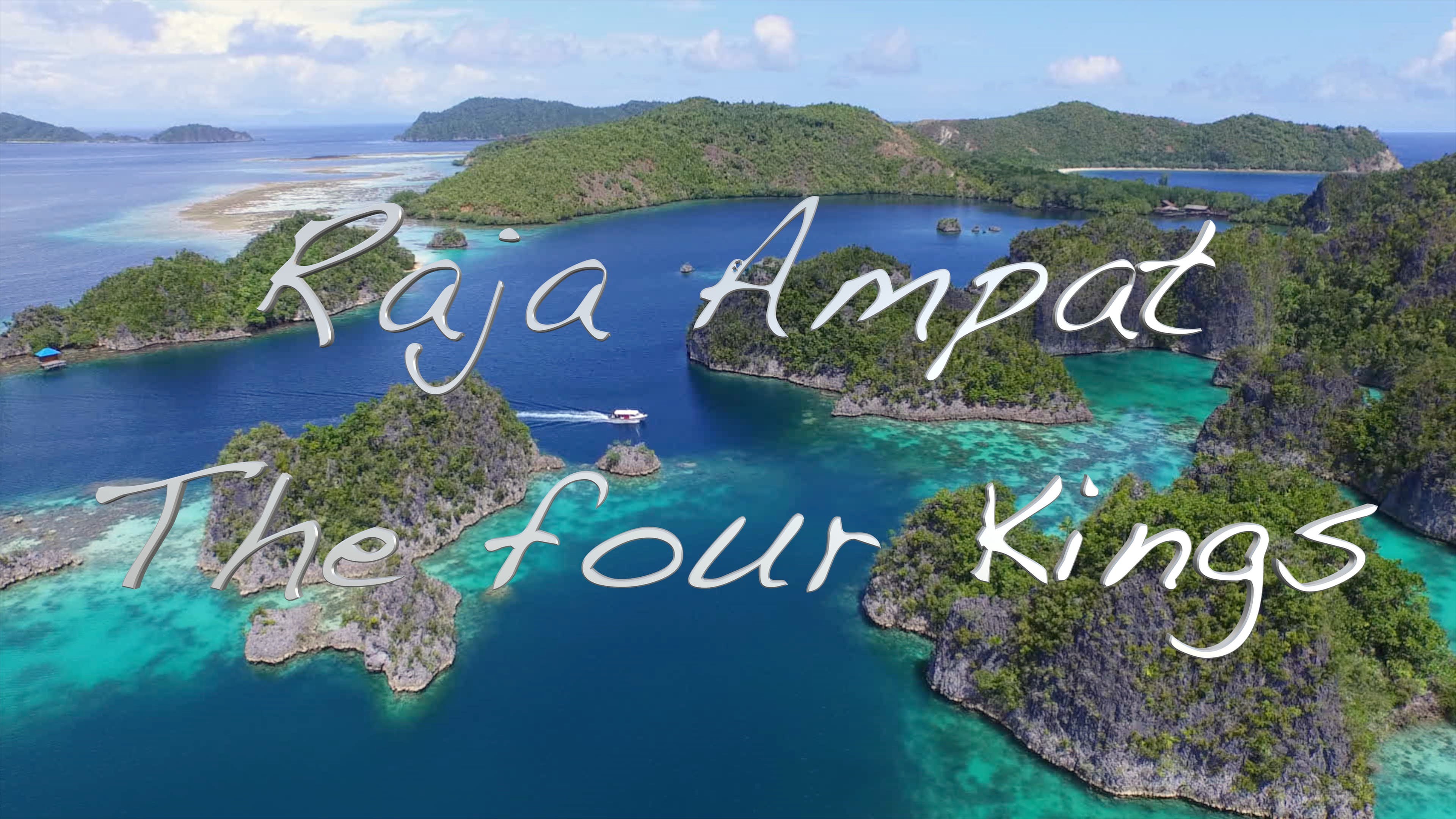 The quality of the films this month were exceptional. Some of the locations and animals are stunning and do of course help add to the overall quality of each video. But to be fair to those who are not so blessed with 70 meter visibility, colourful exotic animals and of course expensive equipment, I have judged each video on story creation, narrative information, music compatibility, editing skills, camera techniques and overall feel.

Excellent. Well done for trying script and narration. It was both interesting and informative and delivered with a good pace. It made the introduction of the location come alive. I liked the still image start for the Cat Shark, it gave the audience time to have a good look at it and listen to the narrative intro. This was then followed by some nice moving images. The torch behind the egg case was a nice touch. The following Nurse Hound was interesting and it was good to see its size in comparison with a Diver.

Same treatment for the Cuttlefish which worked well. Great mating behaviour. Babbacome was always a favourite dive site of mine when I lived in Devon and it was the annual Cuttlefish mating that made it so special. There came a very sad time when they were fished out, but it looks now as if they are back. Well done for finishing the sequence with the eggs.

After all this you changed the pace of the film with nice graphics which worked really well, followed by the animal montage cut to music. The whole film was good to watch. Well done.

A well crafted film with a comfortable pace which made it easy to watch. Once again it is good to hear narration. It really does bring a film to life. Excellent videography with well exposed, sharp and steady shots. Good choice of music which enhanced the feel of the film with causing distraction. The dive training sequences was well shot and edited and kept the overall relaxed feel to the film.

The change of pace back on land was welcome and then on returning to the water the narration kept the wildlife images interesting. Before watching the film through, I looked at the running time of six and a half minutes and my heart sank, but to my absolute delight you managed to keep my attention right through. I should think Poseidon Divers and others in Dahab are very happy with it.

Once again Matthias, a beutifully crafted film. As I have said before, I always slightly despair when I see film lengths over three or four minutes, but the full six minutes you presented were captivating. Loved the narration. Great quality of images, all well framed, sharp and nicely exposed. Also the good variety of wide angles, mid shots and close ups, which as well as being interesting images in themselves, helped to keep a good pace to the film.

The stable and high quality aerials used to set the location scenes were well thought out and executed.

Music varied in style throughout to enhance different moods and this worked extremely well. The land based images and story at the end of the underwater sequences fitted well to round off the film nicely.

Great to see a GoPro being used well. The opening shots were stunning in that not only were the wildlife subjects beautiful but the images themselves were sharp, steady and well exposed. The lighting was also very effective. Good mixture of shots with wide angles and close ups. Not so easy to do with a GoPro but you have shown what a little patience can do. Nice choice of music. My only reservation is that by the end of the video it was becoming a little repetitive. It could well have lost 30 secs and still shown all aspects of the film. I only say that for you to think about for future edits.

As all four entries were very good films this made my choice difficult and I would have liked to say that this month there were four winners. But as I have to single one film out I have gone with Raja Ampat – The four Kings by Matthias Lebo. An excellent story, well told and creatively filmed. 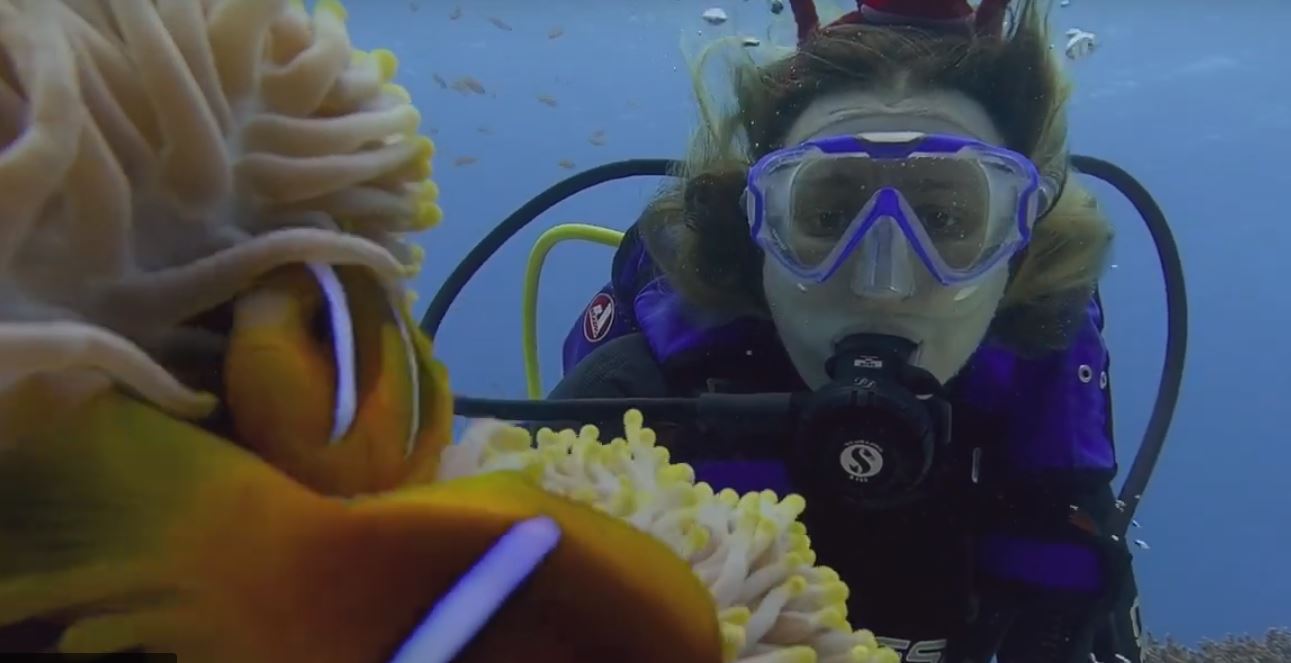 Hi everyone. Happy Christmas and New Year. Just four videos this month. I felt the Maria Bereozka  film ‘Jingle Fish’ had the edge over the others by way of carefully executed shots and editing, which gave a good steady pace to the video.

If you are keen to advance in your film making skills, don’t forget to look at my book and/or take my RAID Action Camera course.

A love story by Ronald Faber

Synthetic voice – Really!!!  Didn’t know there was such software in existence. Should have know better really. Nice video though. I don’t get many entries with David doing the narration. Good story and well shot with great steady camera work and lighting. The editing was spot on as was the music choice. The David voice did give it a certain quality that no matter how good or poor the film actually was, the audience automatically assume it has to be professional and thus top quality. It’s a clever trick but not sure I like it.

Nice thoughts and excellent images with great quality. All works really well. The video has a real good feel to it and I love the diver/animal shots.

Ah Maria, Once again it is your narration that lifts the film by 100%. although your camera work is very good with steady well lit shots.

Not sure about this one. Didn’t quite work for me. It seemed to be a collection of loose shots put together to the music.

The January competition is now open for entries. You can enter up to three videos by clicking here.

Such good films this month. It took me a while to decide on the winner. I had to watch them all twice. But in the end my choice was Sharkydelity by Fredi. You can seen my comments on this film as well as all the others below.

If you are keen to advance in your film making skills, don’t forget to look at my book https://www.divedup.com/shop/action-camera-underwater-video-basics-the-essential-guide-to-making-underwater-films/

Time to breath by Maria Bereozka

Yep!  Love it. So relaxing to watch and I really feel a bond with Turtle. Good camerawork.

Lovely written intro thanks. Adds so much to the actual film. It’s a great story and stunning images.

A perfect blend of aerial, land and underwater sequences. Your music choice was perfect as was your camera work and lighting which gave wonderful clear, steady, sharp, well exposed and beautiful framed images. I liked your creativity with the editing, especially where you made the most of the music phrases.

Point of view by Maria Bereozka

The written intro was obviously heart felt and moving. It is so good to set up a video in this way. Once again it is your narration combined with your artistic skills and imagination that make your videos so unique.

Nice feel to the video which was well complimented by the music. My only suggestion is that for general reef shots you try some way to hold the camera steady. It’s not so important with moving subjects like the ray but when there is just coral and background fish the camera must be as steady as possible.

Sounds like a fantastic trip from your write-up. The on-screen identification captions work really well.  I like the slow motion throughout. The slow steady tracking shots and the slow animal movements. It creates a very peaceful feel and the music is perfect.  Great camera work and lighting. I also like your camera angle perspective on subjects where you get below the animals.

Good written intro thanks. I liked the personal on-screen introduction. Wonderful shots of the mantas. What amazing animals they are. Having gone this far though with the shooting and editing I would have loved to have had some information on what you learned about the Mantas especially as you were with the Manta Trust.

Stunning opening shot of the Sweetlips. Fabulously sharp and well lit. You have captured some excellent wildlife images and the music fits really well. Loved the turtle turning to look at you.

The December competition is now open for entries. You can enter up to three videos by clicking here.