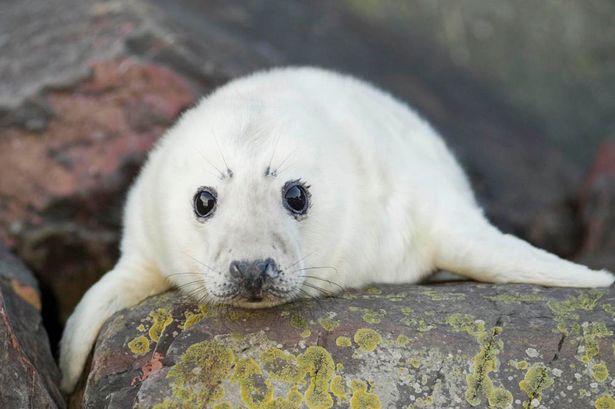 Seal cubs in the UK are being left to starve to death as their mothers are slaughtered by Britain’s fish farming industry.

Hundreds of the protected animals are being secretly shot along the nation’s coast every year, yet the culling is legal.

In Scotland alone, 205 seals were killed in 2014 as farmers looked to protect their stocks of salmon and other fish.

But campaigners claim this is the tip of the iceberg as those figures are not ­independently verified and kills are not recorded for the rest of the UK.

Andy Ottaway, director of the Seal Protection Action Group, said: “There’s a lot of prejudice against seals and people see them as pests.

“Before we had an organised cull which was stopped by public opinion. But this is an ongoing cull that goes on all year.

“And it is leaving young pups to starve when their mothers are killed.

The animals are a protected species under EU law but there are exceptions for killing them to protect fish or equipment.

In Scotland farmers and waterways managers need a licence to cull seals.

They have to stick to quotas and record numbers killed, but there is no such ­requirement for the rest of the UK.

Describing the problem of baby seals being left to die, Mr Ottaway said: “If there’s a weaning pup and its mum has been killed, it won’t go back to feed it and it starves.

“The licence in Scotland allows seals to be shot all year round which means they are shot in the breeding season.

“When the licence was introduced we asked for at least a ban during the breeding season but the Scottish ­government said no.

Mr Ottaway said the scale of the slaughter was unclear in the rest of the UK.

He continued: “Around the North there are salmon rivers and we know seals are being shot there.

“There was a case in South Shields when someone was shooting seals from a boat.

“People reported him to the police and when officers turned up they had to tell them it’s perfectly legal. It’s terrible.” ­

Holidaymakers in Scotland have been left equally shocked by the killing.

Mr Ottaway said: “People do not realise that behind the scenes wholesale slaughter is going on.

“Visitors have been left horrified when they have been on holiday and seen seals being shot at the beach in front of them and their children.”

But campaigners argue none should die and demanded companies invested in nets and acoustic deterrents.

Mr Ottaway said: “The bullet is a cheap and permanent solution for those that dislike seals and blame them for fish crashes caused by over-fishing.

“Anywhere where there is salmon netting or angling there is a likelihood of seals being ‘controlled’.”

He spoke amid global outrage at the start of the Canadian seal cull, where up to 468,000 will be hunted for their pelts.

There have been no organised culls in Britain since 1978 but fish farmers still insist they need to control them.

The Scottish salmon industry alone produces 155,000 tons of fish a year, has annual exports of more than £285million and employs thousands of people.

Scott Landsburgh, head of the Scottish Salmon Producers’ Organisation, said: “We have championed deterrence ­techniques that are designed to keep seals away from our fish, and shooting is always last resort.

“When a determined seal attacks fish in our pens it can kill and damage large numbers and it is important that we do whatever we can to reduce the chances of this happening.”

But Mimi Bekhechi, of animal rights group PETA, insisted: “There is no ­justification for shooting beautiful animals to protect the cruel and ­unnecessary fish-farming industry.”

A spokesman for another campaign group, Sea ­Shepherd UK, added: “Typically every year over 300 seals are declared as having been shot – but this official declared number come solely from the companies and individuals who pull the triggers of the guns.

“Sea Shepherd UK is convinced the real number of seals shot greatly exceeds this official number and some conservation groups have previously claimed up to 2,000 grey and common seals are shot around Scotland’s coast.” 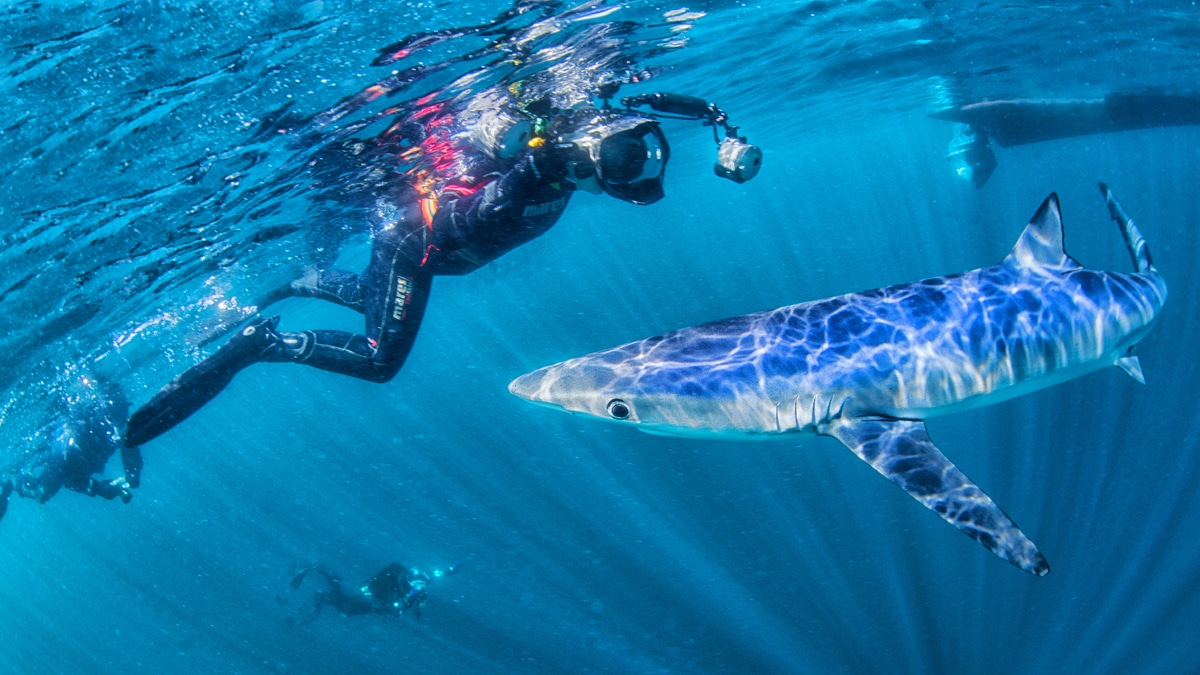 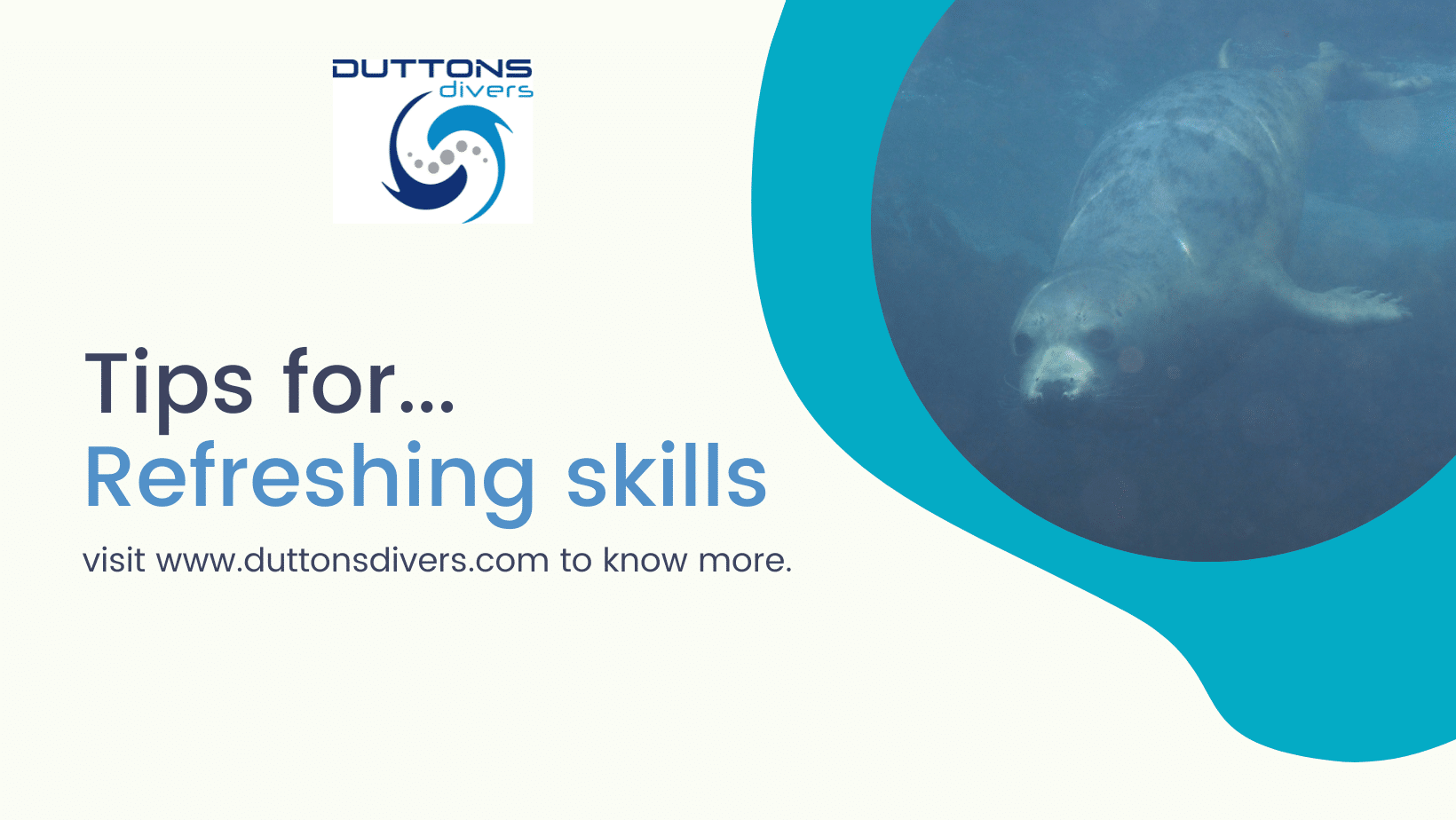