Days
:
Hrs.
:
Min.
:
Sec.
Title: Looking for dinosaurs underwater
Author: Maria Bereozka
Votes: 0
Views: 14
Description: Turtles have been around for over 200 million years. They survived the mass extinction at the end of the Cretaceous when most of the dinosaurs died out. It is believed that turtles existed long ago, and today they are one of the most ancient and primitive reptiles. Scientists claim that old tortoises lived with dinosaurs approximately 110 million years ago, before the extinction event that wiped out the dinosaurs. It is interesting to note that modern sea turtles are the closest descendants of ancient turtles, not hard-shelled land-dwelling species. Turtles and dinosaurs go way back. Millions of years ago they lived side by side. The genetic data shows that they have similarities that cannot be ignored. I am in awe because they are genuinely dinosaurs related and I am happy to see a turtle every time. Jackfish Alley Sharm el Sheikh, Egypt 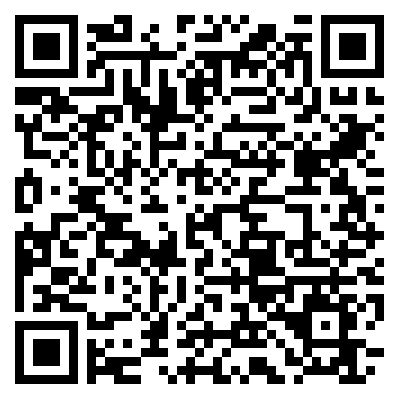