Days
:
Hrs.
:
Min.
:
Sec.
Title: Manta Magic
Author: Bryson Justus
Votes: 0
Views: 13
Description: This was filmed on the wreck of the JJF Tug about 10 miles off the coast of Morehead City, North Carolina using a SonyA6500 with 10-18 mm lens in a Fantasea Housing. I've been diving North Carolina for the past 15 years and believe it to be one of the most un-hyped world class dive destinations in the world. I think some divers get put off because of the chance of being weathered out, but I've been pretty lucky in that regard. If you enjoy big animals ( rays and sharks), histroric wrecks, including the U-352 a sunken Nazi U-boat, and huge schools of fish, you owe it to yourself to dive "The Graveyard of the Atlantic. On this particular day the weather was not optimal, so we stuck to the "inshore" wrecks. I was disappointed and looking forward to getting offshore, but quickly reminded myself that it was certainly better diving than the quarry id been in the past 4 months! My faith was rewarded with this magnificent creature! The only Manta I have seen diving in the Atlantic. Robert Purifoy, Captain of the dive boat "Olympus" said they see maybe one or two a year there. 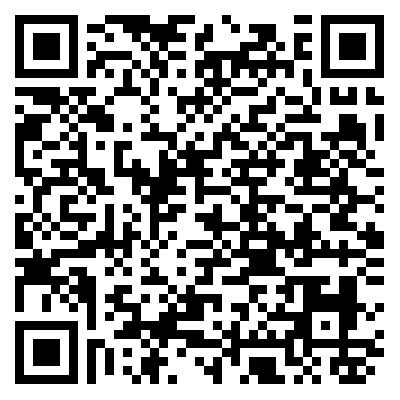 Jump on board this famous Red Sea liveaboard and enjoy diving the famous wrecks of the Red Sea with this fantastic special offer.  Emperor Elite offers a contemporary living space combined with the best itineraries available in the Red Sea.

Price NOW from just £975 per person based on sharing a twin cabin including:

Our @paralenz Vaquita video review is live thanks

These @fourthelementdive jumpers are the perfect g

The award winning KUBI Dry Glove System is a popul

Time is nearly up - one lucky person will win a Pa

Check out this beautiful collection of ocean theme

We absolutely love these fabulous prints by @julie

We think David Morgan is an awesome photographer!

We love these awesome shark sculptures available a

Check out these fabulous sunglasses made with 100%

There is still time to win some great prizes inclu