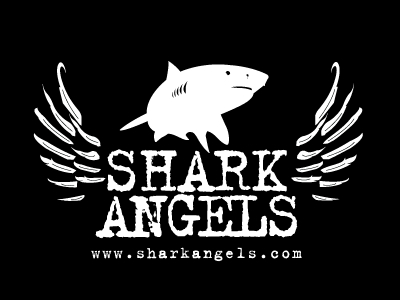 Shark Angels, a U.S. based non-profit organisation, is holding a very special edition of Sharkbite Sideshows, presented by Joe the Shark and Shark Angels. The event will take place on the 13th June, at R-Bar in New York. Doors will open at 8pm, and tickets are $15, with $10 being donated to Shark Angels. You can purchase your tickets here.

Jamie Pollack, Director of Operations for Shark Angels, said: “We are incredibly excited about this opportunity and to have Joe the Shark with us.  Joe the Shark brings you some of the finest storytellers, burlesque performers, sideshow artists and pole dancers in New York City, every second and fourth Friday of the month at Sharkbite Sideshow. He is joining our team to help us advocate for shark conservation! Joe the Shark and Shark Angels are committed to the safety and preservation of these majestic, and all too often misunderstood, creatures of the sea. Humans kill over 75 million sharks every year, and we need to change this now or these amazing creatures will not be around to play their vital role in the ecosystem.” 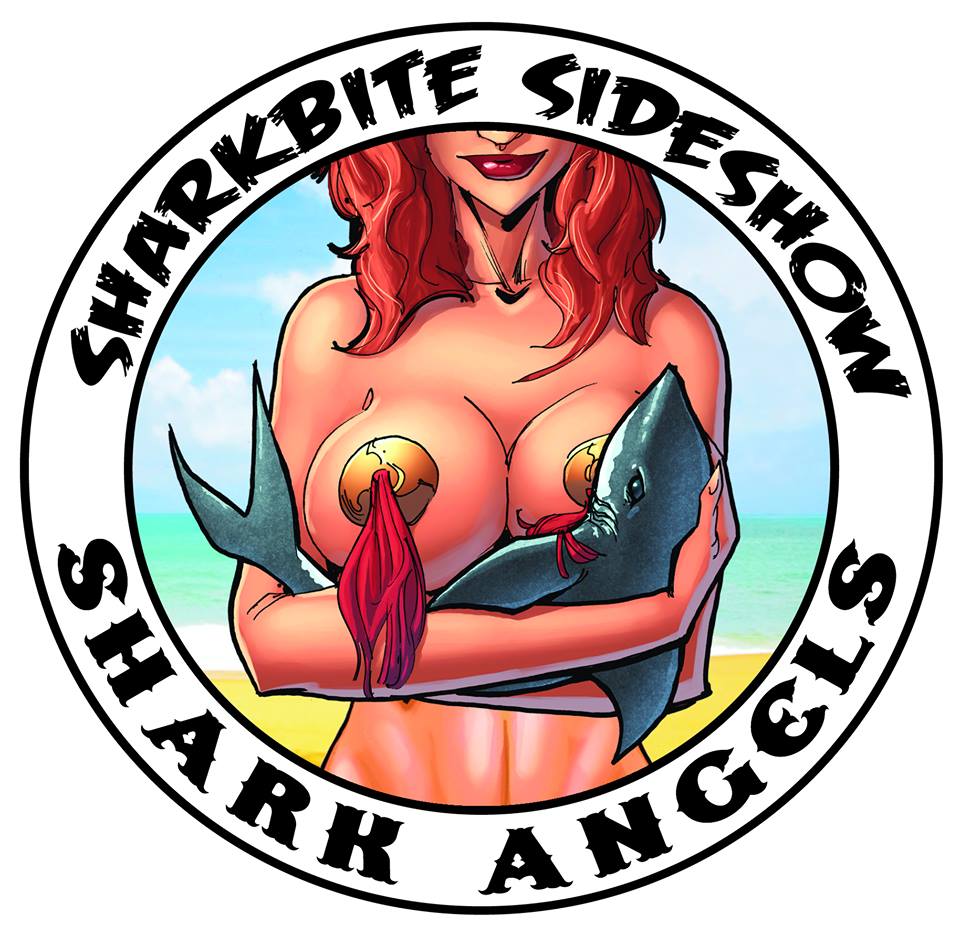 You’re guaranteed a good time with a line up like Corevette Leface, Creamed Stu, Joanna Ross, Miss Vivian, and The Alchemist. Plus, the attendance of Peter Aguero, award winning storyteller and  host for the night; Shania Cruea, pole dancing champion; and Wae Messed! By attending you will be supporting a good cause and helping to bring about change to rising issues.

If you are unable to attend, but still want to support a good cause and Shark Angels, you can make a donation on the Shark Angels website. 100% of your donation will go towards helping Shark Angels make a positive difference through advocacy and educational programs, like Fin Free.

To make a donation: http://sharkangels.org/index.php/donate

Conservation and Fundraising Day in Malaysia a Success