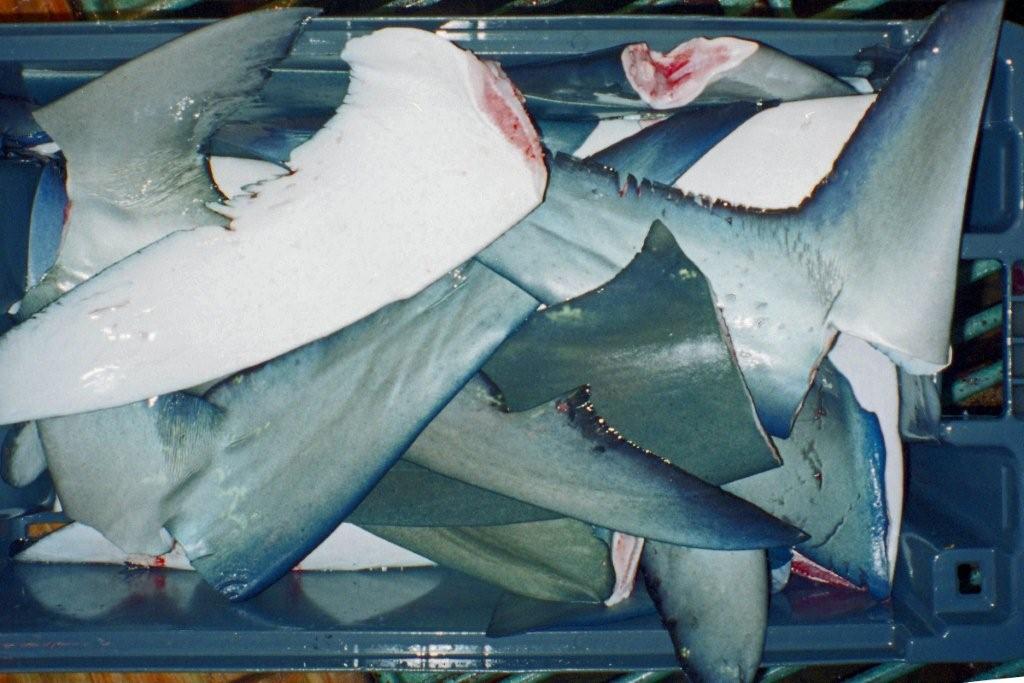 New Zealand says it’ll be using a whole raft of measures to enforce tough new laws against shark finning in the country.

It’s already illegal in New Zealand to slice the fin off a shark and throw the animal back alive.

But Wellington has just announced an extension of the ban to begin within two years, which will outlaw finning a shark and dumping the carcass at sea.

“We want to put the pressure on the fishing industry to better utilise the full carcass of the shark.”

“Or if in fact it’s such a marginal activity in terms of not even being able to justify keeping a carcass on board then they need to return the complete shark back into the water alive.”

The UN says shark stocks are being decimated globally, mostly because their fins are a sought after delicacy in China.

But Mr Smith says attitudes towards shark conservation are changing around with the world.

China has just announced a ban on shark fin soup at all official functions.

Mr Smith admits his country’s new laws will he hard to monitor but says authorities will have a range of strategies.

“We are in New Zealand now installing cameras on the rear of vessels so we can see exactly what’s going on, them being remote controlled by the ministry of primary industries,” he said.

“We’ve also got many vessels with observers.

“And there’s also been a substantial tightening in the law, with some significant controversy, requiring vessels that are fishing in New Zealand waters, including our exclusive economic zone, to be New Zealand flagged, for the very reason you can have all the rules you like but you’ve actually got to be able to enforce them.”

Read more on this story here.