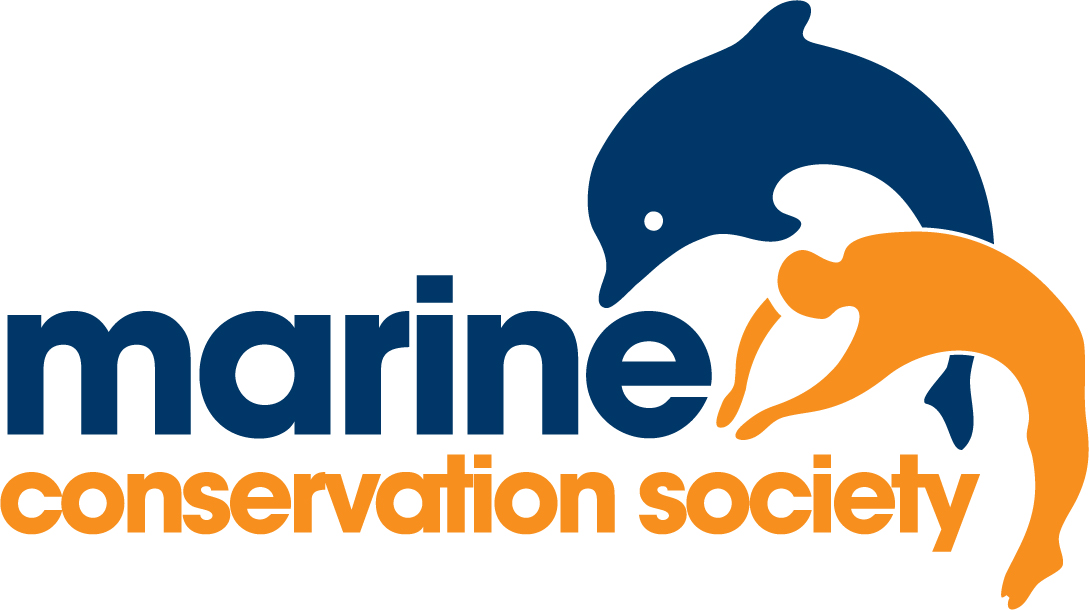 The Marine Conservation Society (MCS) has been shortlisted in the annual Charity Awards 2014, which are organised by Civil Society Media in the UK.

MCS has been selected for its campaign to achieve better marine protection for UK seas.

In the run up to the announcement, MCS had mobilised thousands of people to pledge their support for better marine protection and take part in a public consultation. The charity organised a rally on Westminster – which was supported by TV chef and conservationist, Hugh Fearnley-Whittingstall – worked with politicians, and staff had appeared in front of Commons committees giving evidence on the issue.

The awards, now in their 15th year, help showcase the diverse work that takes place across the sector and, say the organisers, draw attention to the ‘remarkable impact these charitable endeavours add to our society.’

Thomas Bell, MCS’ Campaigns Manager, says simply to be shortlisted for this highly prestigious award is a huge accolade for MCS: “To see our work ranked among the very best campaigns in the charity sector is just amazing, a fantastic reward to all the supporters who put their faith in us. Success will open doors and means any charity will be taken a great deal more seriously by policy-makers, commissioners and funders who understand what winning this award says about the organisation’s work.”

MCS is up against Foodcycle and Plymouth Marine Laboratory in the Environment and Conservation category.

MCS will find out if they have won at a gala dinner at the Grosvenor House Hotel in London on Thursday 12th June 2014. Staff from all the shortlisted charities will be among an audience which will include charity leaders and celebrities from the worlds of theatre, television, music and sport, including Trevor Eve, Sharon Maughan, Hermione Norris, Larry Lamb, David Harewood, Judy Parfitt and Bill Turnbull.