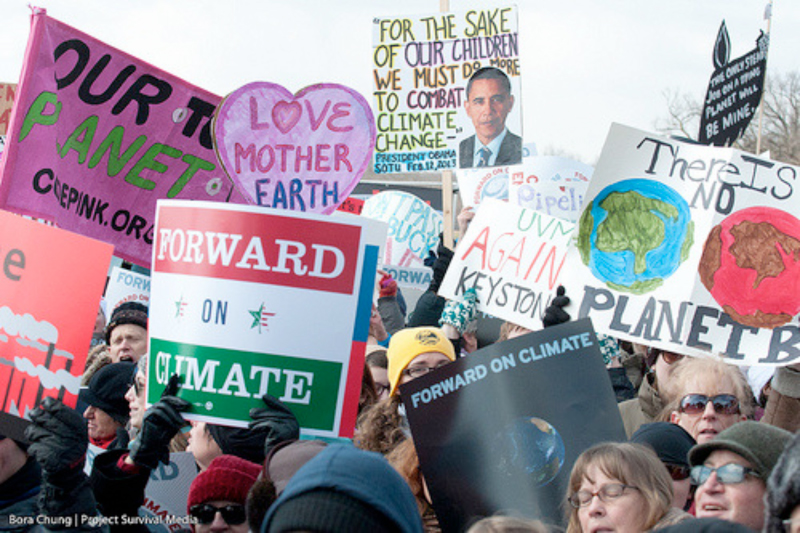 Climate change is affecting us all. We feel it in our day to day lives, but it is arguably in the oceans of the world the greatest changes are taking place – and most people don’t even know it’s happening.

The article below is written by David Helvarg, Author & President, Blue Frontier Campaign and is from the BLUE FRONTIER CAMPAIGN web site: http://www.bluefront.org

Thunder snow, super-storms, dust storms, arctic melting and coral bleaching have existed but not as a regular part of our language ‘til fossil fuel fired climate change kicked in. You know you’re in the greenhouse century when the 13 hottest years on record have all occurred since 1998 and last year, 2012, was the hottest in U.S. history, with a major drought, record fire season, sweltering summer and Hurricane Sandy. Of course no single event can be linked to human-enhanced climate disruption, just like no single Tour de France victory by Lance Armstrong can be attributed to his doping, but the trend line is there.

I’ve reported on oil and climate impacts from Antarctica to the Persian Gulf, the Gulf of Mexico, Fiji, Australia, Florida, lower Manhattan and offshore California. And in speaking with scientists in all those places I’ve found two common themes: One, the role of the ocean in climate change is not well enough understood but the impacts, like altered ecosystems and the shifting pH called ocean acidification are already occurring. Two, this is the first environmental story where the scientists are more alarmed than the public.

I first learned about global warming interviewing Roger Revelle, the father of modern U.S. oceanography, back in the 1980s. In the 1950s he and Dr. Charles Keeling, measuring atmospheric CO2 from an observatory in Hawaii, discovered industrial carbon dioxide was increasing in the atmosphere and warned of a warming “greenhouse effect.” That became established science at the time and still is.

Yet it was only in the 1990s that climate scientists were able to resolve one of their vexing issues, why the atmosphere wasn’t heating even more rapidly given this build up. The answer was the ocean was absorbing a lot of human-generated CO2, converting it to carbonic acid. The carbonic acid has shifted the pH of the ocean causing surface waters to be 30 percent more acidic than in the early 19th century and possibly up to 150 percent more acidic by the end of this century. That will change the chemical makeup of the ocean to what it was 20 million years ago when it was a less friendly place for shell forming critters like oysters, corals and certain plankton but a fine soup for bacterial mats and jellyfish (both of which are booming today). Warmer, more acidic waters also hold less dissolved oxygen and that is bad news for the entire food web.

Still, there are a couple of ocean conservation groups who talk about ocean acidification (OA) without mentioning climate change because they fear it is too much of a “hot button” issue. This, to me, is like trying to have a discussion about damaged battleships at Pearl Harbor in 1941 without mentioning the Japanese.

Author and activist Bill McKibben and his climate group 350.org take a different approach. They’re mobilizing armies of people, most recently in Washington, D.C. to demand an end to the political stranglehold the fossil fuel industry has over much of our government and a rapid transition to clean energy. Unfortunately the marine conservation community is not bringing a lot of added value to this new populist upsurge.

Yet we are slowly beginning to see some good responses to, for example, climate-linked coastal disasters like Katrina and Sandy, from government, the private sector and the seaweed groups that influence them. One positive sign is New York Governor Cuomo’s call to use $400 million of federal disaster relief to buy back destroyed homes and structures in coastal flood zones from willing sellers, a strategy known as ‘planned retreat.’ The Metropolitan Waterfront Alliance has developed a waterfront action agenda for adapting New York City’s shores to the rising seas around it. In Louisiana, the state is committing its federal Restore Act funds from the BP blowout to actually restoring the coastal wetlands that protect New Orleans and other population centers, while the Gulf Restoration Network continues working to promote region-wide restoration of the coastal ecosystems that protect us all. In Washington state, long-time Surfrider member and state senator Kevin Ranker has introduced legislation to address the threat of OA that is already impacting the larval oysters at Taylor Shellfish and other aquaculture companies operating in state waters.

And, as I report in my new book The Golden Shore, California is now emerging as the nation’s leader in planning and adapting for coastal climate impacts. Moreover it’s established its own climate plan including a cap and trade emissions reduction program in response to the federal government’s failure to act. It’s no coincidence that if you go to our Blue Movement Directory you’ll find California has more seaweed groups fighting to protect and restore our public seas than any other state. Ocean action comes in response to citizen engagement. It is a huge challenge for the marine conservation community to understand how these local and state initiatives can be scaled up and made part of a common national and global strategy for our emerging blue movement.

It’s increasingly clear that if we’re to succeed as an ocean and coastal movement than climate will have to become one of our core issues. Even if we address the other cascading marine disasters of industrial overfishing, oil, plastic, chemical and nutrient pollution and loss of habitat, we could still have dying and disrupted seas just from the impacts of climate change alone. The challenge is to respond in time.