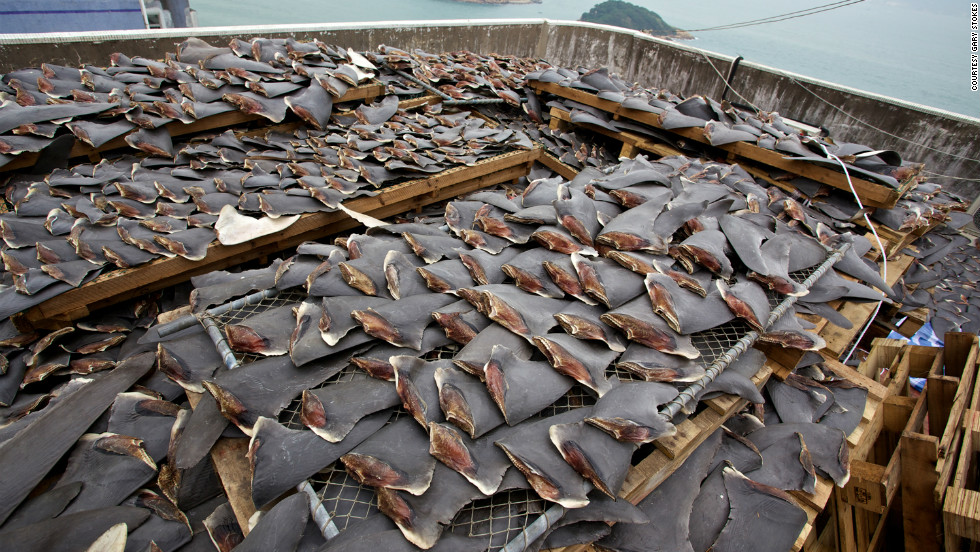 Hilton Worldwide announced last week that it will cease serving shark fin and stop accepting new orders for shark fin dishes by 1st April 2014. The ban covers all restaurants and F&B facilities operated by its 96 owned and managed properties across Asia Pacific.

In December 2012, the company first removed shark fin from menus across all restaurants and food and beverage (F&B) facilities operated by its managed properties in China and Southeast Asia, and only serving it on request. This action helped pave the way for a ban, which first took effect in Southeast Asia on 1st September 2013 and then in Greater China on the 1st February 2014.

Unfortunately however, banquet bookings made in each region prior to the respective ban dates will still be honoured.

The final step of the ban takes effect in Japan on 1st April 2014, when shark fin dishes will no longer be served in restaurants and F&B facilities operated by Hilton Worldwide’s owned and managed properties. In Japan, no banquet orders for shark fin dishes have been accepted since 1st December 2013 (though again, unfortunately banquet orders made prior to 1st December 2013 will still be honoured).

This puts the global hospitality company on track to ban shark fin in all restaurants and F&B facilities operated by its portfolio of 645 owned and managed hotels globally.

“We made a decisive commitment to influence consumer demand and ensure operational compliance across our portfolio of hotels by taking a measured country-by-country approach. In placing a global ban on shark fin, we take action in support of environmental conservation efforts worldwide, and progress our efforts in responsible business operations,” said Martin Rinck, president, Asia Pacific, Hilton Worldwide.

As a leading global hospitality company, Hilton Worldwide encourages its hotels to increase the use of sustainable products and services where feasible, and proactively examine opportunities to improve the company’s sustainability performance across its supply chains. This commitment supports the ‘Living Sustainably’ pillar of the company’s global corporate responsibility strategy, Travel with PurposeTM.

“The demand for shark fin in Asia Pacific has been identified as a major cause of decline in global shark populations. Hilton Worldwide’s ban on shark fin will go a long way in this region towards protecting valuable shark species, which are in turn crucial for maintaining the health of our marine ecosystems. Hilton Worldwide’s measured and step-wise approach towards responsible sourcing is a fine example of how businesses with strong leadership can, and should, take responsibility for their impact on the environment,” said Elaine Tan, CEO, World Wide Fund for Nature (WWF) -Singapore.

The ban on shark fin previews the company’s on-going efforts to develop a Sustainable Sourcing Policy, including sustainable seafood, details of which will be released at a later date.

So, good news that Hilton Worldwide will no longer be taking orders for shark fin dishes, but disappointing to hear that they’re honouring existing orders. What do you think? Let us know in the comments section below.

BSAC divers start to get Hacked Off! with shark fin soup

More Marine Conservation Zones in the UK Planned For 2015