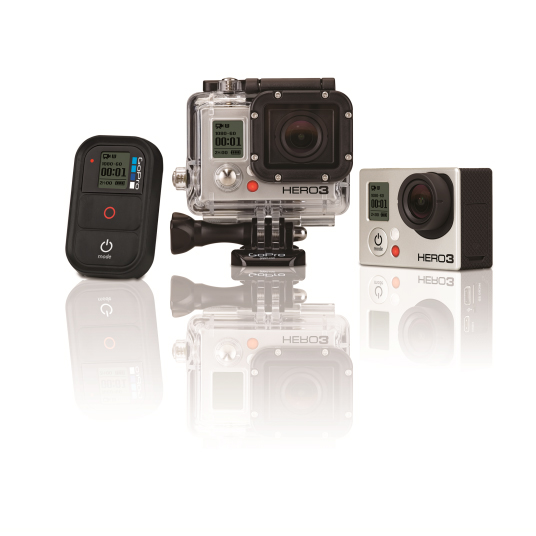 Over the past few years I have watched with interest the growth of GoPro in both the professional and domestic market and been so impressed at how many people now own one. As well as seeing a GoPro in every professional kit bag, I see them everywhere I go in the consumer marketplace. The GoPro has brought video technology to the awareness of the general public far more that any other camera before it. It is extraordinary that the first GoPro only came out in 2004. Since then technology of this little camera has come on a long way, the latest being the HERO3 Black Edition. Having used the GoPro for both TV and my own personal projects, I have decided to add special GoPro video courses along with the general courses already set up.

Here’s what GoPRo have to say themselves about the product:

The HERO3: Black Edition’s photo performance is 3X improved, now boasting 12MP burst capture at a staggering 30 frames per second with 2X better low light performance compared to previous models. Still Photo and Time-lapse Photo modes remain the same but are now joined by a new Continuous Photo mode that captures continuous 12MP stills at a steady 3, 5, or 10 photo-per-second rate, up to 30 photos at a time.

The HERO3’s reduced-distortion, 6-element aspherical lens combines with user-selectable Ultra-wide, Medium and Narrow field-of-views to deliver more perspective-capture options than ever before. Add the totally updated flat-lens waterproof housing that delivers stunning image sharpness both above and below water and you’ve got one of the most powerful and durable image capture solutions on the planet.

Understanding that sound quality is as important as image quality, GoPro engineers completely redesigned the HERO3 to be as adept at capturing the subtle, natural sounds of voice and music as it is at capturing the immersive sounds of sport. Also improved is GoPro’s already famous wind-noise reduction, ensuring that you’ll hear more of your passion, be it your engine or expletives, and less of the wind during high speed activities.

The basic camera with housing and wifi retails at around £360 with the optional rear monitor costing an extra £75. 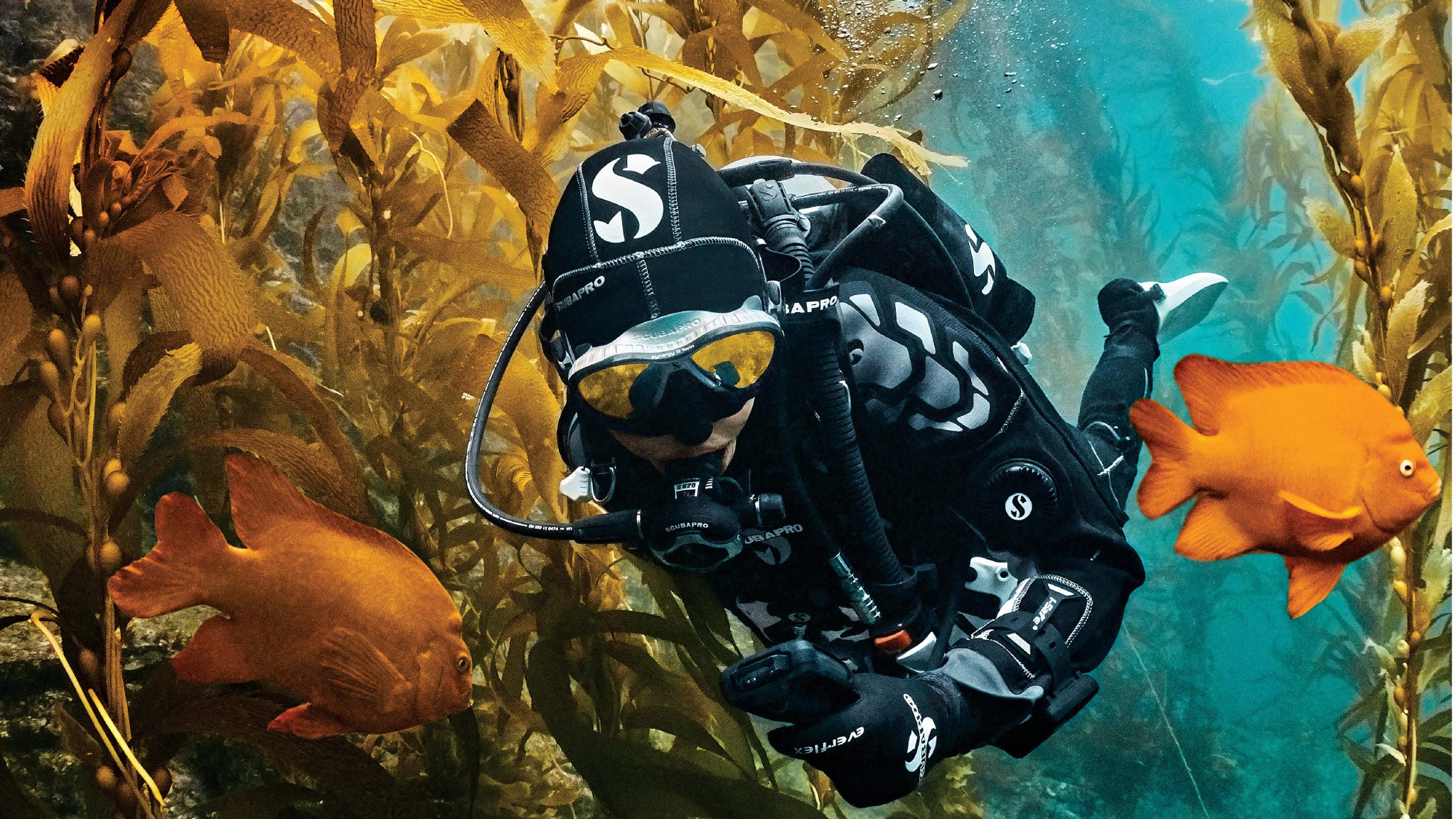 Divers can look forward to the cold-water season this winter, as SCUBAPRO is offering a free K2 Light undersuit set (top & pants) to all scuba enthusiasts who purchase an EVERDRY 4.0 neoprene dry suit by 15 January.

The EVERDRY 4.0 is a high-quality dry suit made from compressed neoprene. It combines the slim fit, comfort and flexibility of a wetsuit with the warmth and tightness of a dry suit.

The K2 Light Set is the ideal undergarment for neoprene dry suits. Its light grid plush material reliably holds the warmth where you need it in cold waters. The Everdry’s elastic wrist loops and heel strap suspenders keep sleeves and pants in place under the suit. Available in men’s and women’s sizes.

A combination that turns your cold-water lake into a hotspot!