Miles off the Florida Panhandle’s coast rest vessels of history.

The Florida Panhandle Shipwreck Trail is made up of twelve unique shipwrecks, each of which has its own draw and history. The trail was launched in 2012 with the idea of attracting visitors to the Panhandle.

“In order to complete the trail, people would have to travel across the Panhandle,” said Franklin Price, senior archaeologist with the Florida Department of State’s Underwater Archaeology team.

They would also likely have to plan multiple trips to complete the trail, Price said.

The trail was created in part by the archaeology team soliciting  dive operators in the area for the shipwrecks that best represented the Panhandle, Price said. Each wreck’s popularity, ecological diversity and history was considered.

For scuba divers, the trail is not to be missed.

“Even if they’re not divers, I hope they still get a better appreciation of the value of what’s down there, of our submerged heritage and the opportunity to explore the shipwrecks and natural reefs,” continued Price.

Divers who take on the Shipwreck Trail can mark each dive with their “passport.”

Dive masters will sign and place a sticker on the passport after the diver visits each wreck.

Locally, you can get your passport from Emerald Coast Scuba, located at 503 U.S. Highway 98 in Destin, or Scuba Tech, located at the corner of Harbor Boulevard and Marler Street.

Miss Louise—A push tugboat that was sunk in 1997. The 95-foot tug lies upright in shallow water about 60 feet down. Storms have flattened some of the top of the tug, said Carla Moore, co-owner of Scuba Tech in Destin. Although it’s close to shore, it can be difficult to reach with fishermen and other dive boats covering the area.

“You have to part the fish to see the wreck,” Moore said.

USS Oriskany — An aircraft carrier that has become a popular diving destination. After serving in the Pacific, The “Mighty O” served in the Pacific before being sunk in 2006. Also nicknamed “The Great Carrier Reef,” the Oriskany is one of the most breathtaking dives, Price said.

San Pablo — From a historical perspective, this freighter is the most interesting. It once hauled fruit from Central America before being sunk by a U-boat during World War II. It was refloated and was later sunk again in a secret military operation off of Pensacola.

Pete Tide II — This offshore oilfield supply vessel became an artificial reef in 1993. It has three decks of superstructure.

Three Coal Barges —These barges were sunk in 1974. They rest in about 50 feet of water.

Black Bart — A oilfield supply vessel that was sunk in 1977. It sits intact from the top down between 40 and 85 feet of water.

FAMI Tugs — These two tugboats once sat bow to bow, but a storm placed one boat on top of the other.

USS Accokeek — A fleet tugboat that served in both Pacific and Atlantic Oceans. It then became a training vessel for navy salvage divers before being sunk for the last time in 100 feet of water in 2000.

Vamar — This ship lies in 25 feet of water. It was a support ship for Admiral Richard Byrd’s 1928 Antarctic expedition, then as a tramp steamer it sank under mysterious circumstances in 1942. Of all the trail’s wreckages, this is the most suitable for snorkelers, but it is still best seen on a dive, Price said.

Shipwreck descriptions courtesy of the Florida Bureau of Archaeological Research.

More details as well as photos and video on each of the trail’s shipwrecks can be found at www.floridapanhandledivetrail.com. Marine forecast and nearby dive shops for each site can also be found. 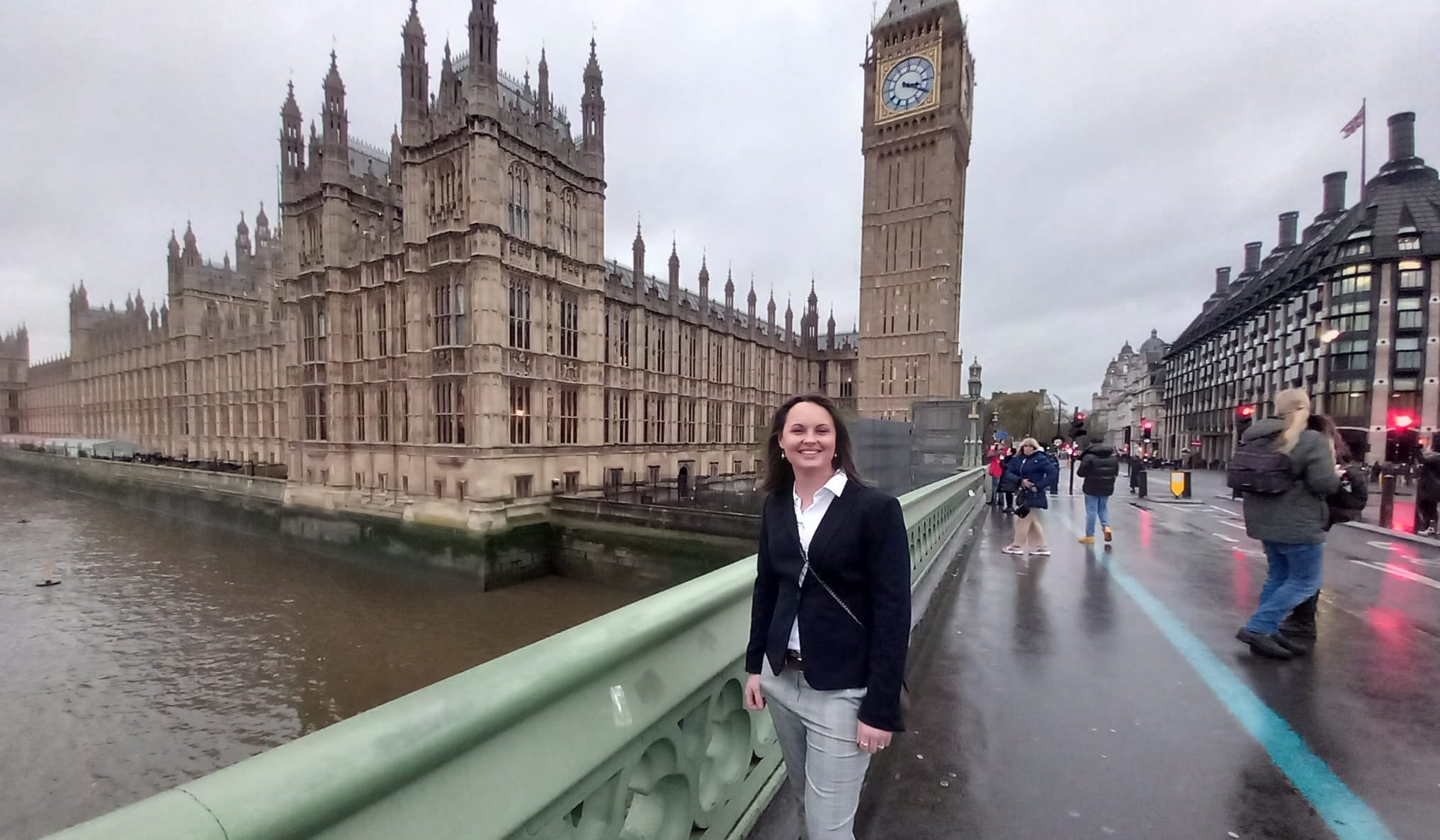 Director of Duttons Divers, Clare Dutton, has been voted as one of the top 100 female entrepreneurs to watch in the UK, a huge achievement, emphasising her dedication and commitment to the dive industry and growth of the business.

Clare started diving at the age of 18 and, once qualified as an instructor, decided to start her own business. Having no funds to do so, she took out a business loan to purchase three sets of equipment and a trailer to travel the UK and teach. With a garden shed as a storage unit and her bathroom as a drying room, Duttons Divers was born!

Since then, Clare became the youngest PADI Course Director at the time, and has developed the business into a well established and renowned UK dive chain. With two dive centres, Vivian Quarry, Llanberis and Hafan Marina, Pwllheli, and two dive boats, Little Viv and Sea Quest, the business offers high quality equipment and facilities to offer bespoke training and guided dives.

Clare says: “I am extremely honoured to be selected as 1 of 100 female entrepreneurs in the UK. I have devoted a lot of time to develop the business since starting, and have always striven to ensure that it is at the highest level it can be, whether that be acquiring top quality equipment, having our own facilities or to just showcase North Wales and the amazing diving that we have here. It’s great for this to be recognised and fuel the passion to develop this even further.

“Its definitely not been easy, and I am sure it never will be because I will always want it to develop and not just settle. The ridiculously late finishing, finding out who your ‘friends’ are, working out accounts, marketing, and every other element of a business is massively stressful at times… but then stepping back and seeing what it has all achieved makes it worthwhile. I am very excited for the future of the business and where it is headed.”

To read the full article and the 100 entrepreneurs to watch, go to: https://tgr.ph/partofthe100

JUST 2 WEEKS TO GO UNTIL LAUNCH! Do you own or ma

DEADLINE TOMORROW! Get a FREE 12-month listing i