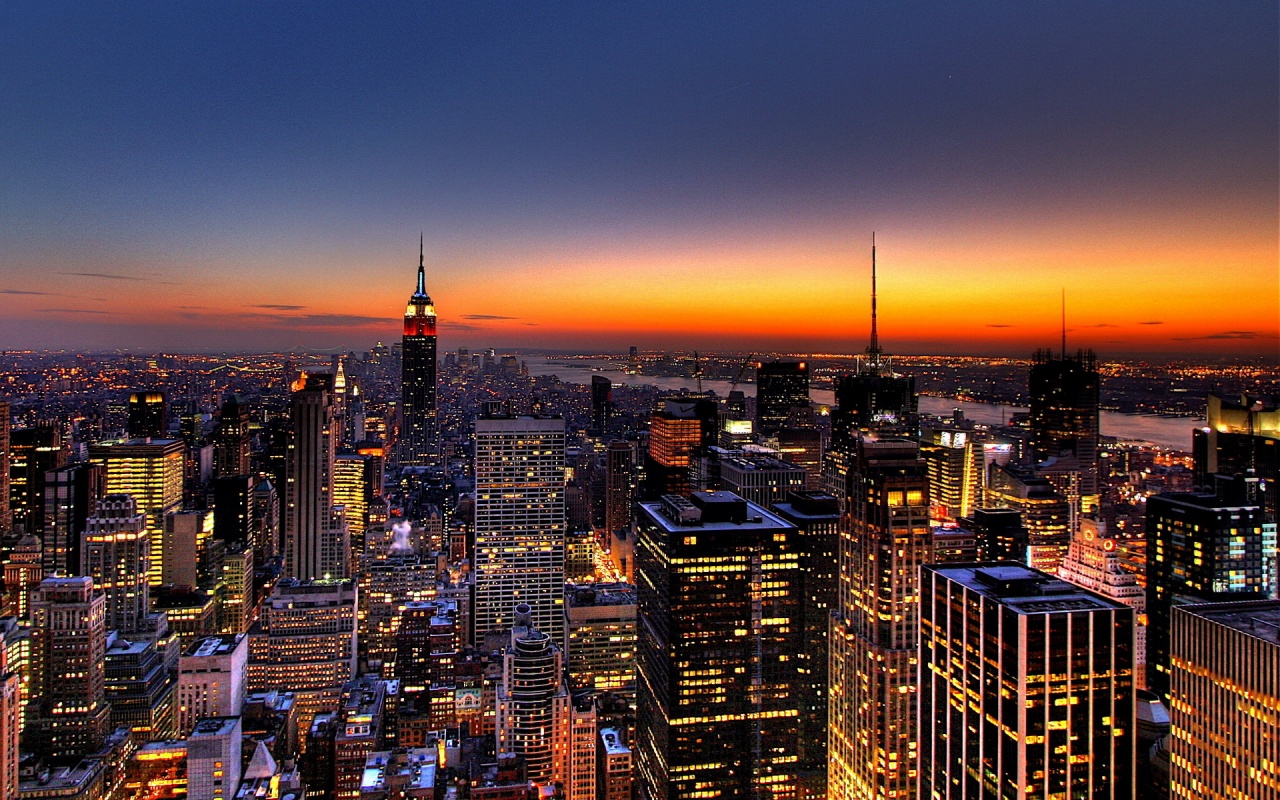 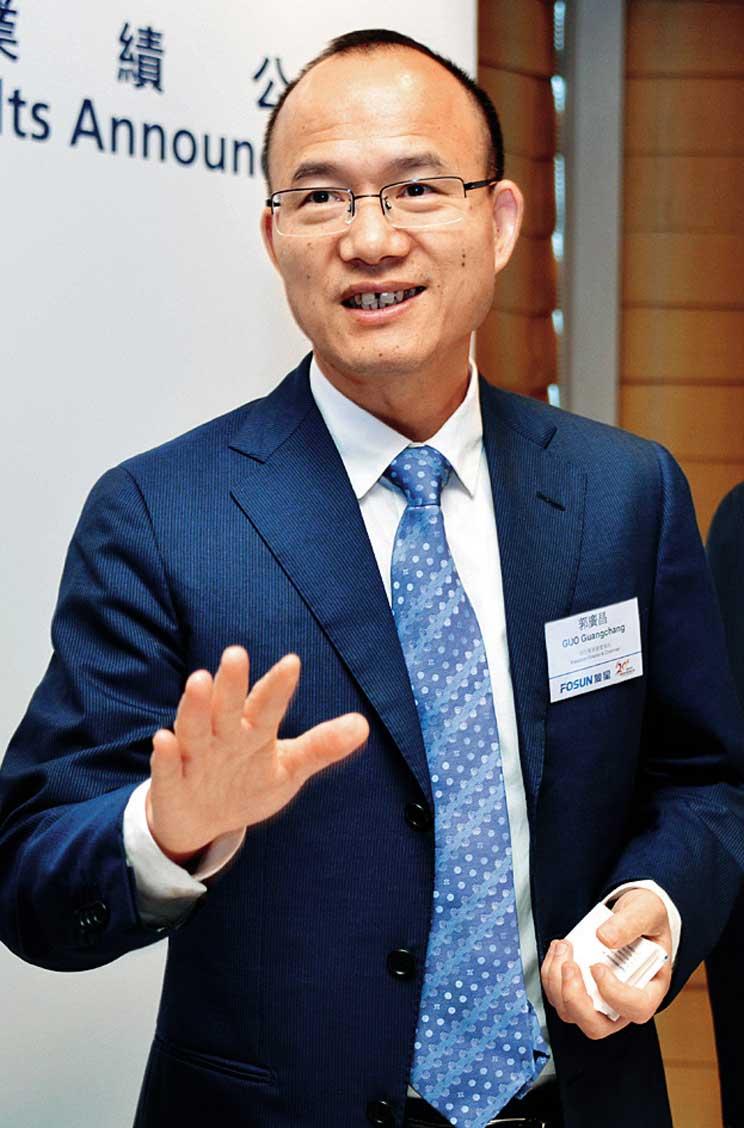 Chinese Billionaire Guo Guangchang,  chairman of investment firm Fosun International, will be honoured along with three other individuals in New York this coming Thursday, April 17, for their efforts to bring an end to the killing of sharks for their fins.

The four have a record of working in support of a ban on the serving of shark fin at Chinese government banquets.

In March 2011, Ding, at the time a member of China’s National People’s Congress, submitted a proposal for a legislative ban on the shark fin trade and Wan, a member of the Chinese People’s Political Consultative Conference, made a similar proposal. The two failed due to concerns that a trade ban could be challenged at the World Trade Organization, according to material provided by Pew.

A year later in March 2012, Ding and Guo, who had become a member of the National People’s Congress, submitted a revised proposal with the support of more than 30 other NPC delegates for a legislative ban on the consumption of shark fin at official banquets. In the CPPCC, Wan also proposed a ban.

In July 2012, it was announced that the Council would issue guidelines instructing government agencies to stop serving shark fin at official receptions within one to three years. Yet by December, the regulations came into effect, and the measure was promoted as an anti-corruption initiative.

Zhang, for his part, promoted the changes through business and political networks and use of social media.

WildAid estimates that demand for shark fin has dropped 50-70% since the National People’s Congress took up the issue. Some 73 million sharks are killed annually for their fins,  according to Pew.

Record year for bathing water quality in the UK