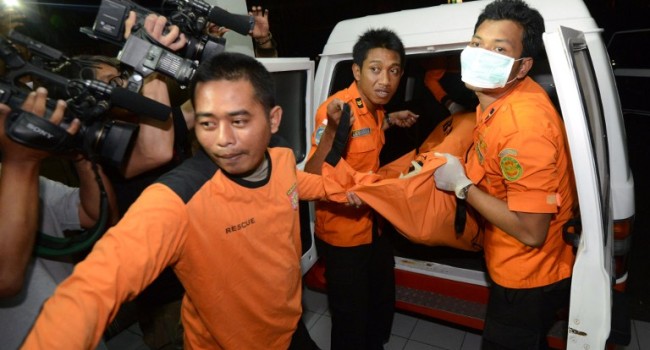 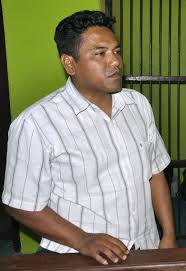 The trial of the captain of a boat carrying seven Japanese women during a scuba diving accident in mid-February began last week in Bali, during which the defendant was indicted for negligence.

The accident left two of the seven divers dead. The five others only suffered light injuries.

During a hearing session at a district court in the Bali provincial capital of Denpasar, government prosecutor Ni Nyoman Martini alleged that the captain, Agustinus Brata Kusuma, 30, changed his boat’s location without waiting for the divers to surface.

Based on the accounts of the five survivors, Martini said, the group surfaced after a 40-minute dive off the island of Nusa Lembongan, a tiny island near Bali, late in the afternoon of Feb. 14, but the boat was nowhere to be found.

“The defendant committed negligence, claiming someone else’s lives … and also causing others to be injured,” she said.

Unable to afford a lawyer, Agustinus appeared alone in court.

When the presiding judge asked if he had understood the content of the indictment, he only said: “I didn’t leave them while they were diving. I lost their traces, then tried to search for them, but I couldn’t find them.”

The captain earlier told police investigators that after the divers entered the water, the sky turned cloudy, so he tried to locate them by following the air bubbles produced on the water’s surface, but heavy rain fell and obscured the bubbles.

He faces up to five years’ imprisonment if convicted of negligence.

The trial was adjourned until today, when the court will hear the testimony of Saori Furukawa, 38, one of two locally based Japanese dive instructors who were leading the group of divers. The other one, 35-year-old Shoko Takahashi, was among the dead.

Furukawa said after she was rescued that the divers were caught in foul weather and swept away by strong currents while on their third dive.

Deep-sea Sub Implodes at a Depth of 10km