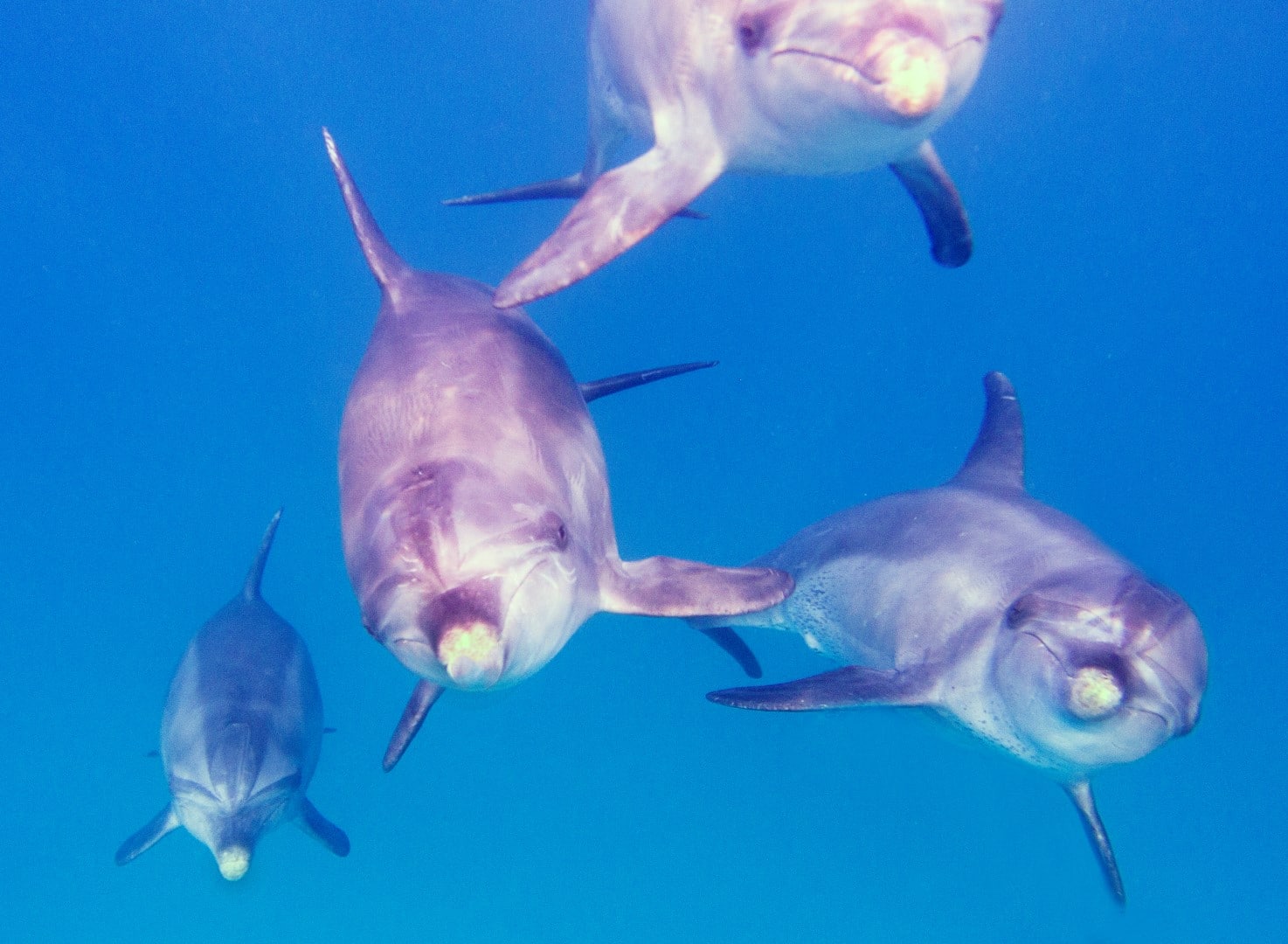 You would think, wouldn’t you, that when you have been to the same location 17 times that your 18th trip there would be pretty much the same as all the previous times. But that’s the beauty of diving such a wonderful location as the Egyptian Red Sea. There’s always something different to see; an animal you got closer to than before, or display behaviour you’ve never seen before. Perhaps it’s just that you are going back to one of your favourite dive locations. This trip on Emperor Superior’s Reefs & Wrecks Itinerary was all of these for me. 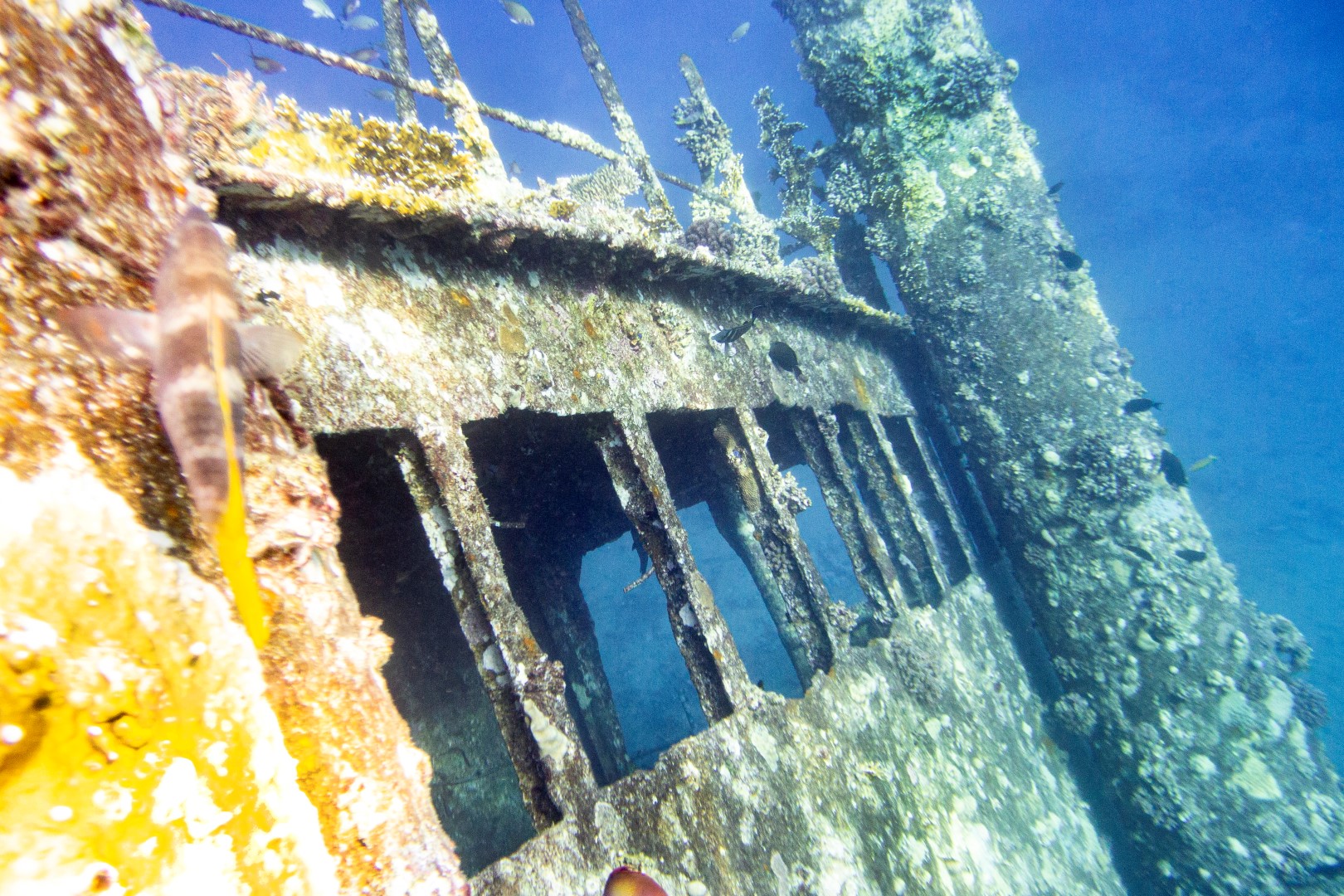 Firstly we headed to the famous Abu Nuhas, not for the wrecks to start with but a check dive on the reef. It wasn’t long before we were diving on the lovely Carnatic wreck. It was as beautiful as ever with the sunlight streaming through the ribs of the deck, illuminating the schools of glassfish that congregate up near the bow. A night dive on the reef followed.

The next day was a full on wreck diving day with three to explore. Giannis D, one of the most recognisable wrecks in the Red Sea, with its mast marking your descent to the wreck itself. The Chrisoula K (Tile Wreck) followed also visiting the Kimon M (Lentil Wreck). Then after a change of location we dived the Carnatic, slightly more broken up than on my last trip. 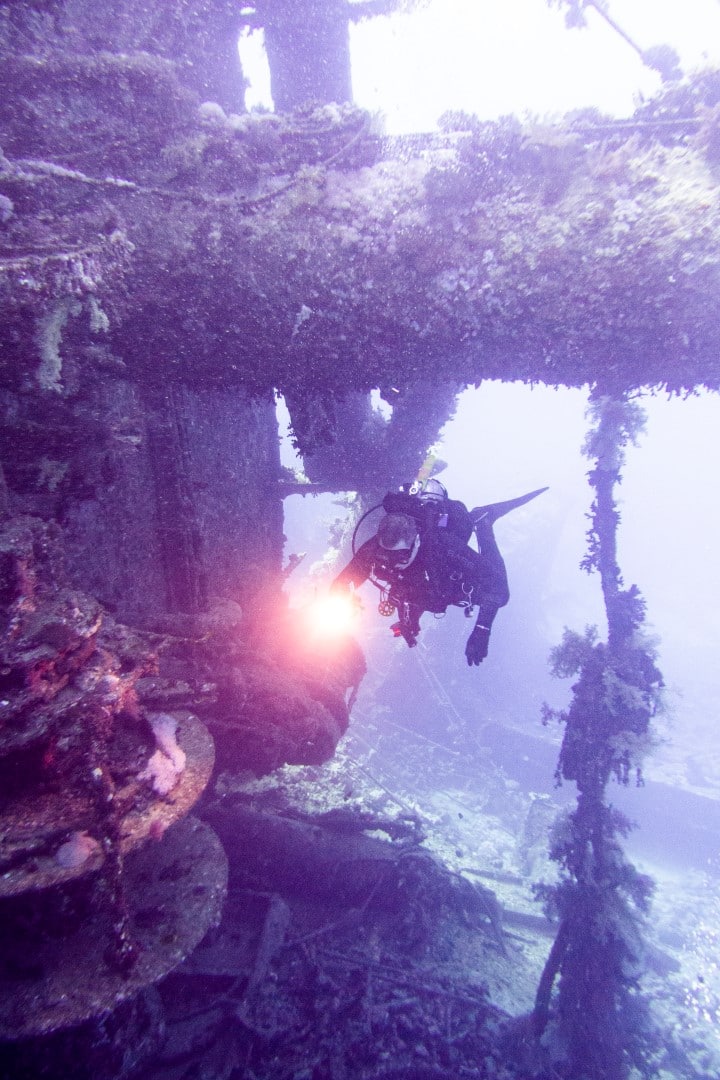 On a night dive on Beacon Rock, I was privileged to see and video a pair of lion fish mating, not a common sight, But I did have the fright of my life when I suddenly saw a huge moray eel about two feet away. Luckily, he wasn’t as surprised as me and swam nonchalantly off.

Emperor’s Reefs & Wrecks itinerary is a great way to reacquaint yourself with the dive sites that would normally be accessible from Sharm El Sheikh, namely Ras Mohamed and Tiran. I, like many, have dived Shark & Yolanda Reefs on numerous occasions but it’s still such an enjoyable dive and always a little bit different. This time there were big schools of unicornfish all around the wreck of the Yolanda; I’ve never seen so many there.

Eventually we arrived at Tiran, a part I was particularly looking forward to, especially when I heard the first dive was on Jackson. I have maintained a love of this place since I first visited in 2002. One of my favourite places in the whole world. The water was so clear and awash with lined butterfly fish, I have never seen so many together anywhere in the world. 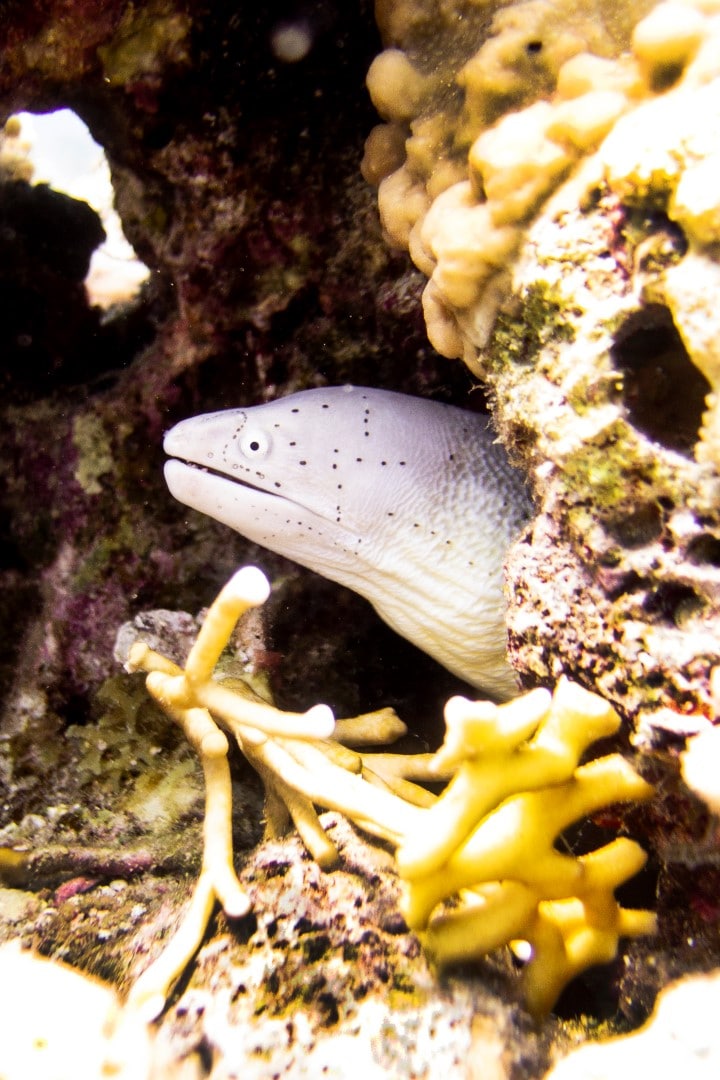 A dive on Thomas Reef followed and was almost as enjoyable. Although a strong down current at the end made the safety stop a bit of a challenge, to be honest a timely reminder of the skills you have learned during training and over the years of diving. Well, what can I say about the Thistlegorm that hasn’t been said before, apart from we had two lovely dives, one outside and one inside.

Two dives on the Barge followed, one at night and one the following day. Although a very small and broken wreck it’s absolutely covered in life. Lots of loitering squirrel fish. There were a few of the more unusual carnivores like a pair of crocodile fish and the shaggiest stonefish I have ever seen. Plus, of course, the long-time resident of the boat, a huge moray eel called George. He poses nicely for both photos and video.

No Northern Red Sea liveaboard would be complete without a couple of dives at Dolphin House, one day and one night. Unlike the last time I was there, we didn’t see any dolphins during the dives. But the crew of Emperor Superior are very keen to help their guests get the best experience so kept an eye out. Eventually the cry of ‘dolphins’ went up and we grabbed our masks, snorkels, fins and cameras and dashed to the zodiacs. We weren’t disappointed as we swam with a group of four for almost an hour. A great end to the week.

Many thanks to Emperor Superior, your great guides, chefs and boat crew, plus the other guests on board for making it such a memorable week. My 18th trip to the Red Sea, but definitely not my last.

Want to be there? Special offer:

John, Sales Manager for UK-based tour operator Diverse Travel, learnt to dive in 2002 and was instantly hooked. Most of his travel now revolves around diving having travelled abroad to dive over 40 times since learning including 18 times to the Red Sea. John says that although every dive trip has its special moments, sharks do feature quite highly on his wish list and is lucky enough to have had close encounters with nearly thirty shark species. Diverse Travel has been organising diving holidays for over five years and the team has over 40 years’ combined experience. Diverse Travel offers liveaboards and resort-based holidays in over 20 worldwide destinations. Find out more at www.diversetravel.co.uk.

Searching for images to help Save Our Seas 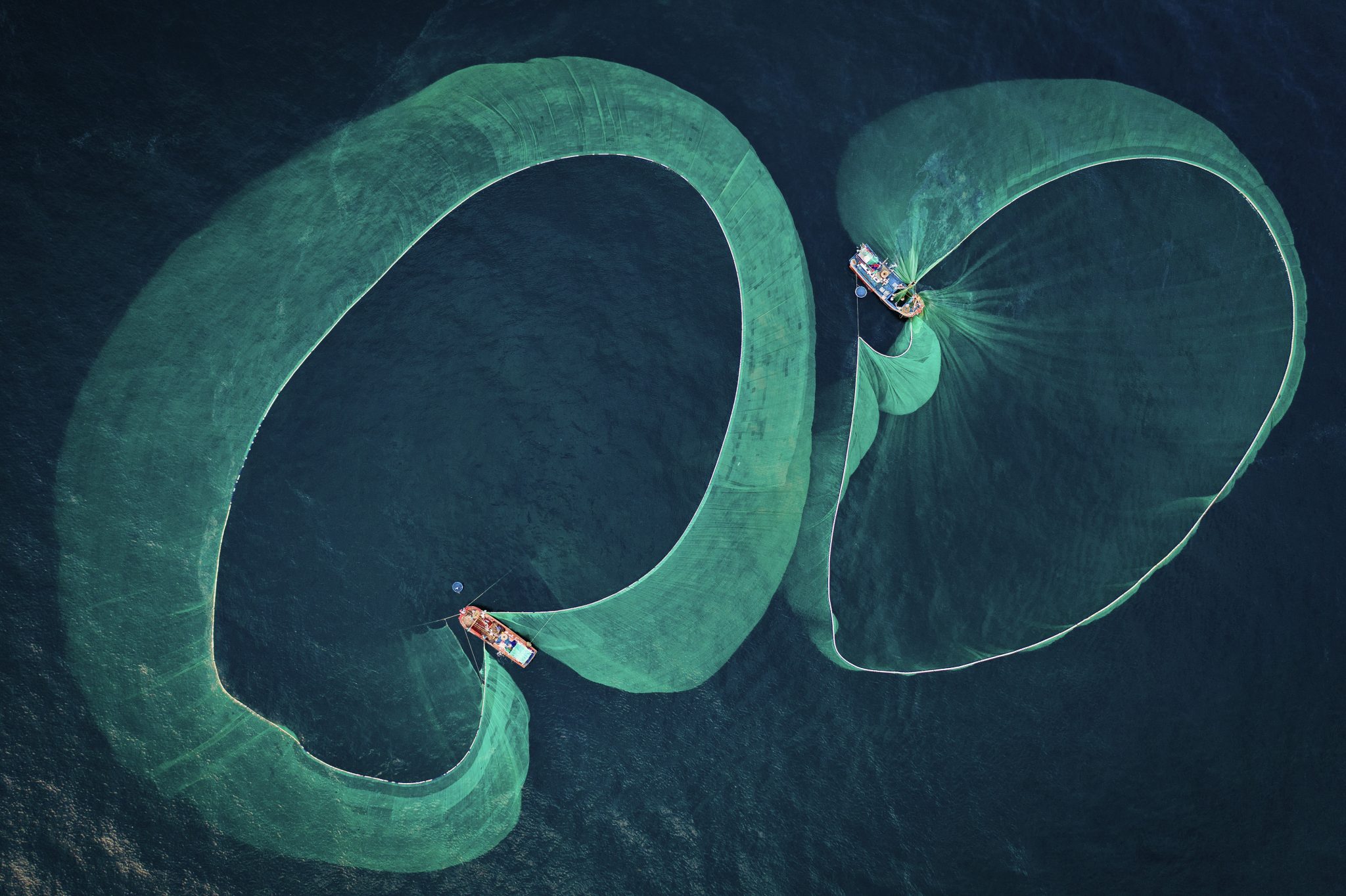 The Marine Conservation Photographer of the Year competition, sponsored by The Save Our Seas Foundation (SOSF) and organised by the Underwater Photographer of the Year opens for entries on 1st November and closes on 7th January 2023. The conservation contest is free to enter and offers cash prizes for the first, second and third placed photographs.

The Marine Conservation Photographer of the Year is open to both above-water and underwater photographs. Photographs must highlight a marine conservation story or theme, with both positive and negative stories encouraged. Freshwater themed conservation images are also accepted.

Chair of the judges, underwater photographer and marine ecologist Dr Alex Mustard MBE said: “Powerful photographs are able to change hearts, minds and attitudes. Conservation imagery is especially important from the oceans, which faces many threats from our activities. However, these issues mostly happen unwitnessed, out of sight of land or beneath the surface. This contest gives these valuable images a huge public platform.”

Dr James Lea, CEO of the Save Our Seas Foundation, said: “Images have a profound capacity to affect how people view the world, and at SOSF we are all about encouraging positive change in how people view and interact with the marine environment. As such we are delighted to partner with the Marine Conservation Photographer of the Year award, which is uniquely placed to highlight issues our oceans are facing and inspire change”.

Previous editions of the contest have attracted entries from photographers around the world, keen to draw attention to conservation issues, campaigns and success stories important to them. The award was most recently won by Thein Nguyen Ngoc from Vietnam, with his aerial photograph “Big Appetite”. The photo shows boats straining the waters for anchovies in the Phu Yen province of his country.

“Salted anchovy is the most important raw material in traditional Vietnamese fish sauce. But these little fish are also a keystone of a natural ecosystem. Despite increased fishing, the catches of anchovies have decreased by 20-30% in the past 10 years. When they are overfished, the whales, tunas, sea birds and other marine predators face starvation and critical population declines.”

The Save Our Seas Foundation has been dedicated to protecting life in our oceans, especially sharks and rays, for 19 years. They have funded around 425 projects in over 85 countries, supporting passionate and innovative researchers, conservationists and educators.

Each project strives for deeper understanding and more innovative solutions in marine research, conservation and education. 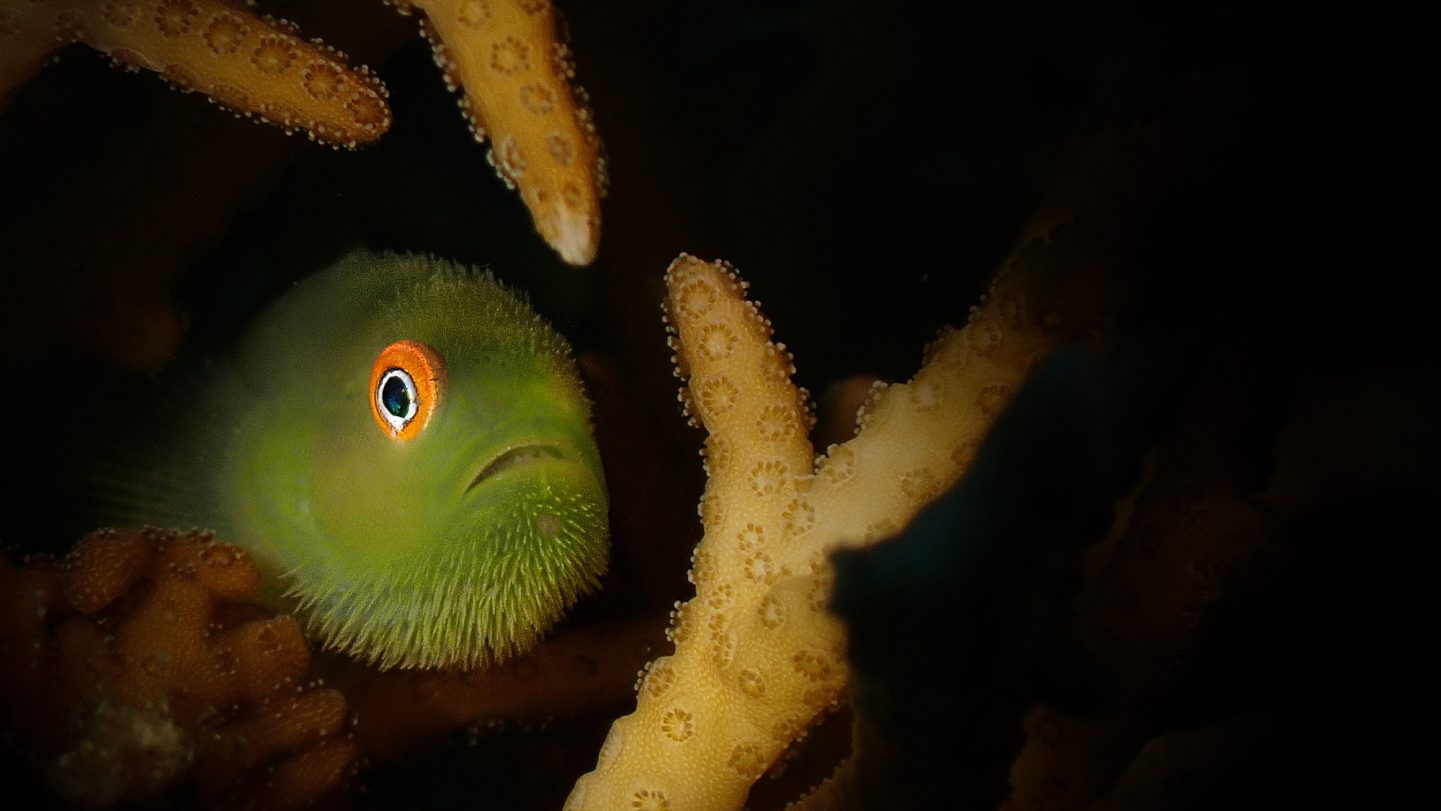 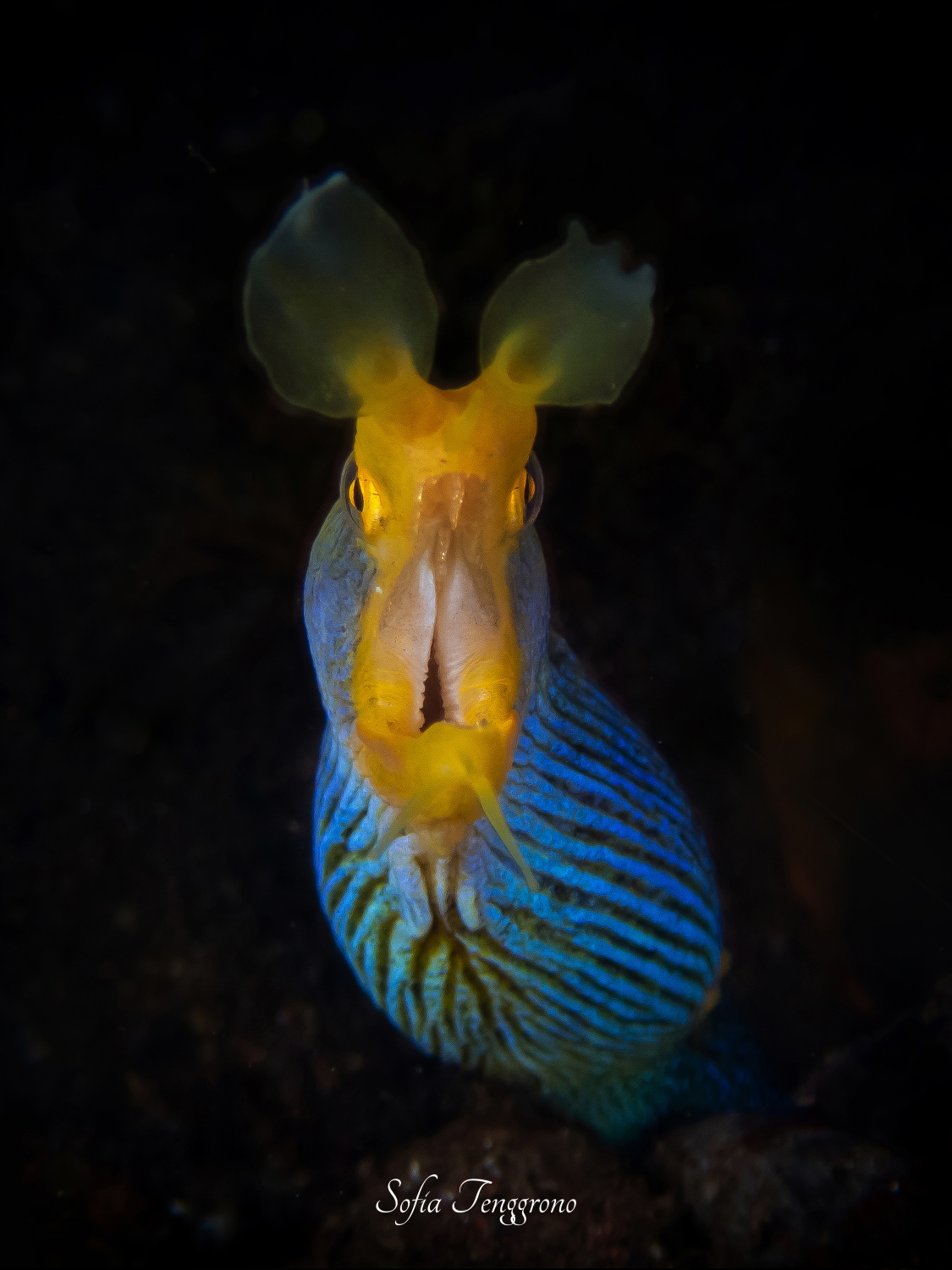 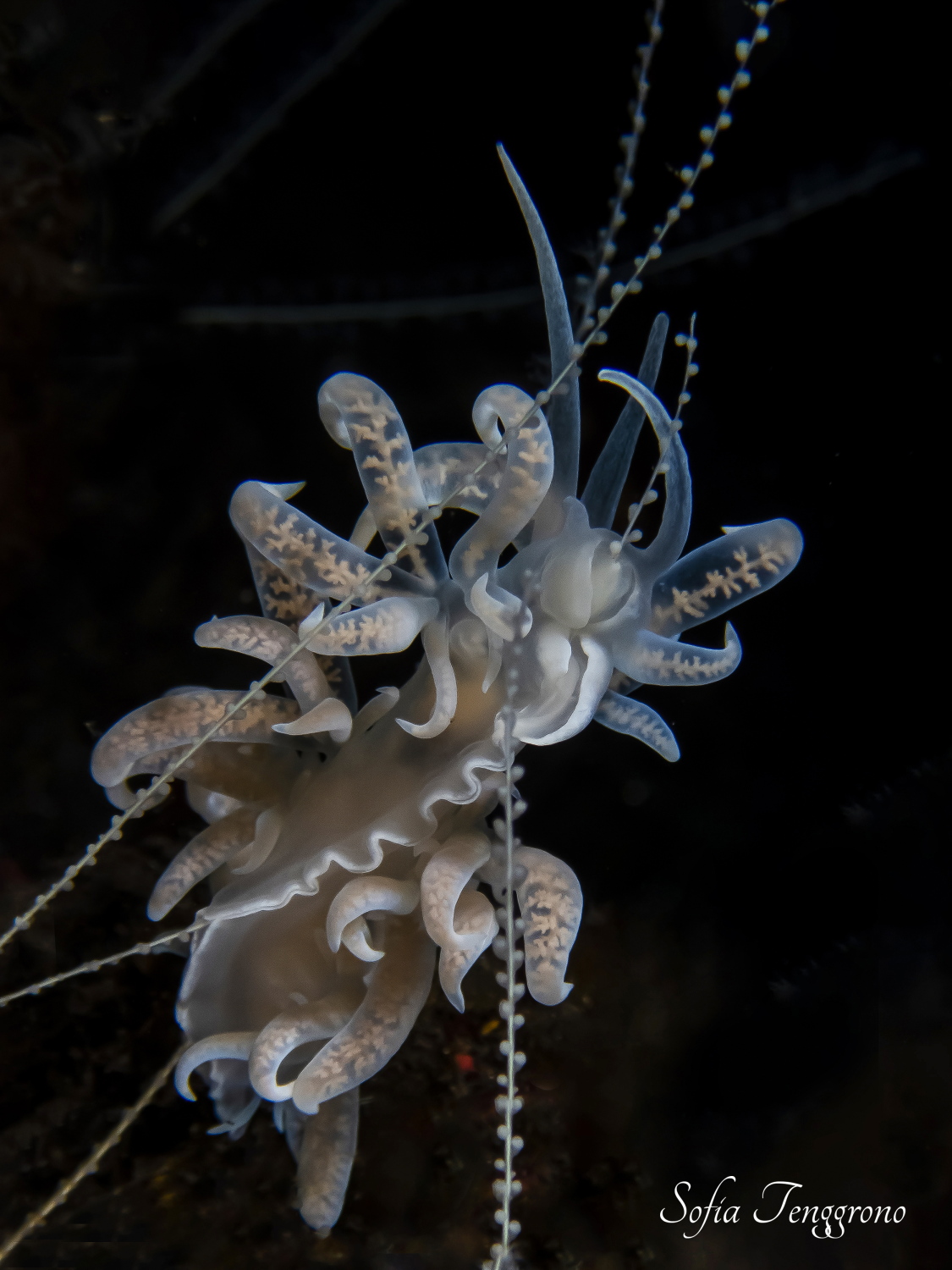 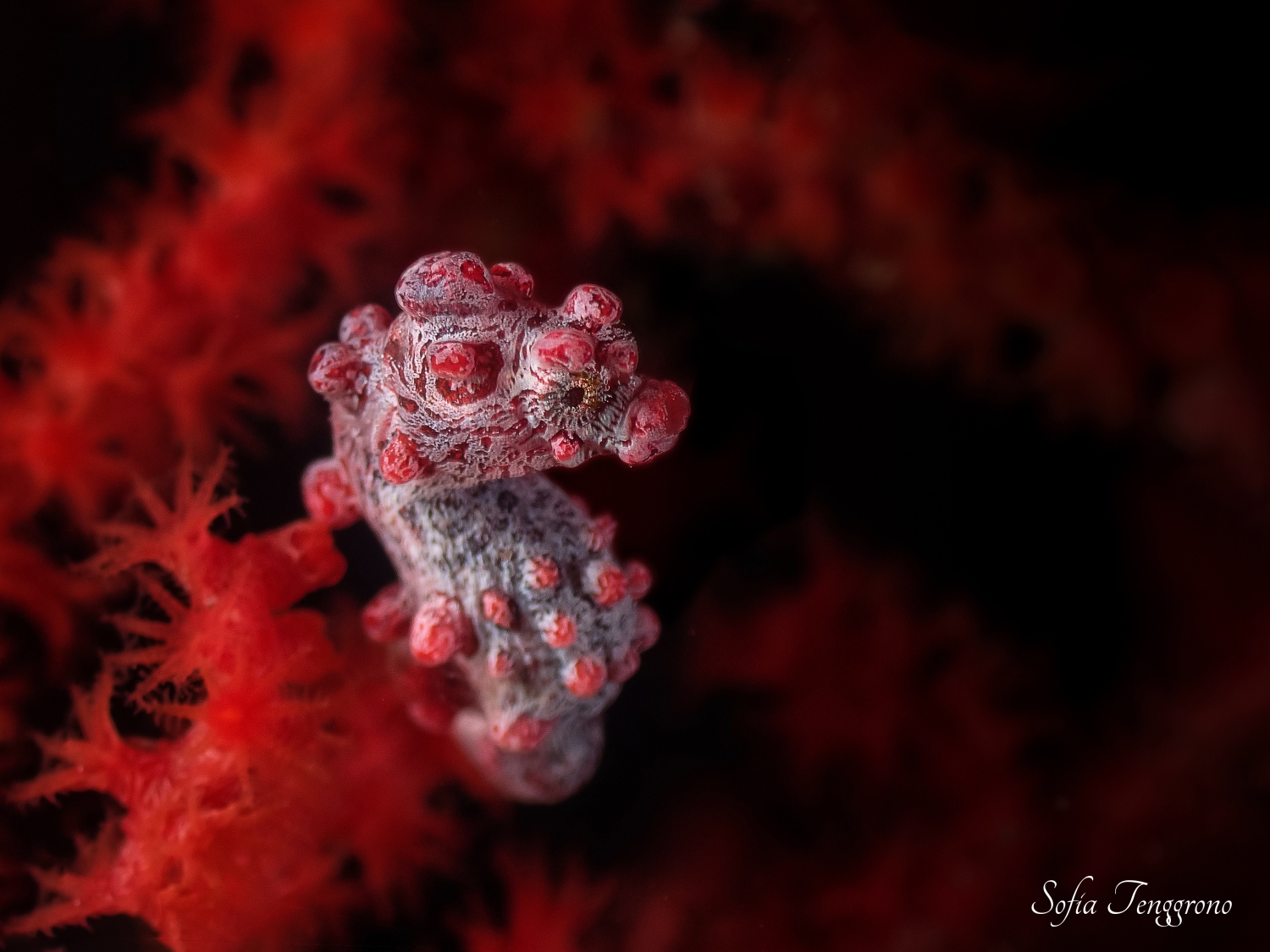 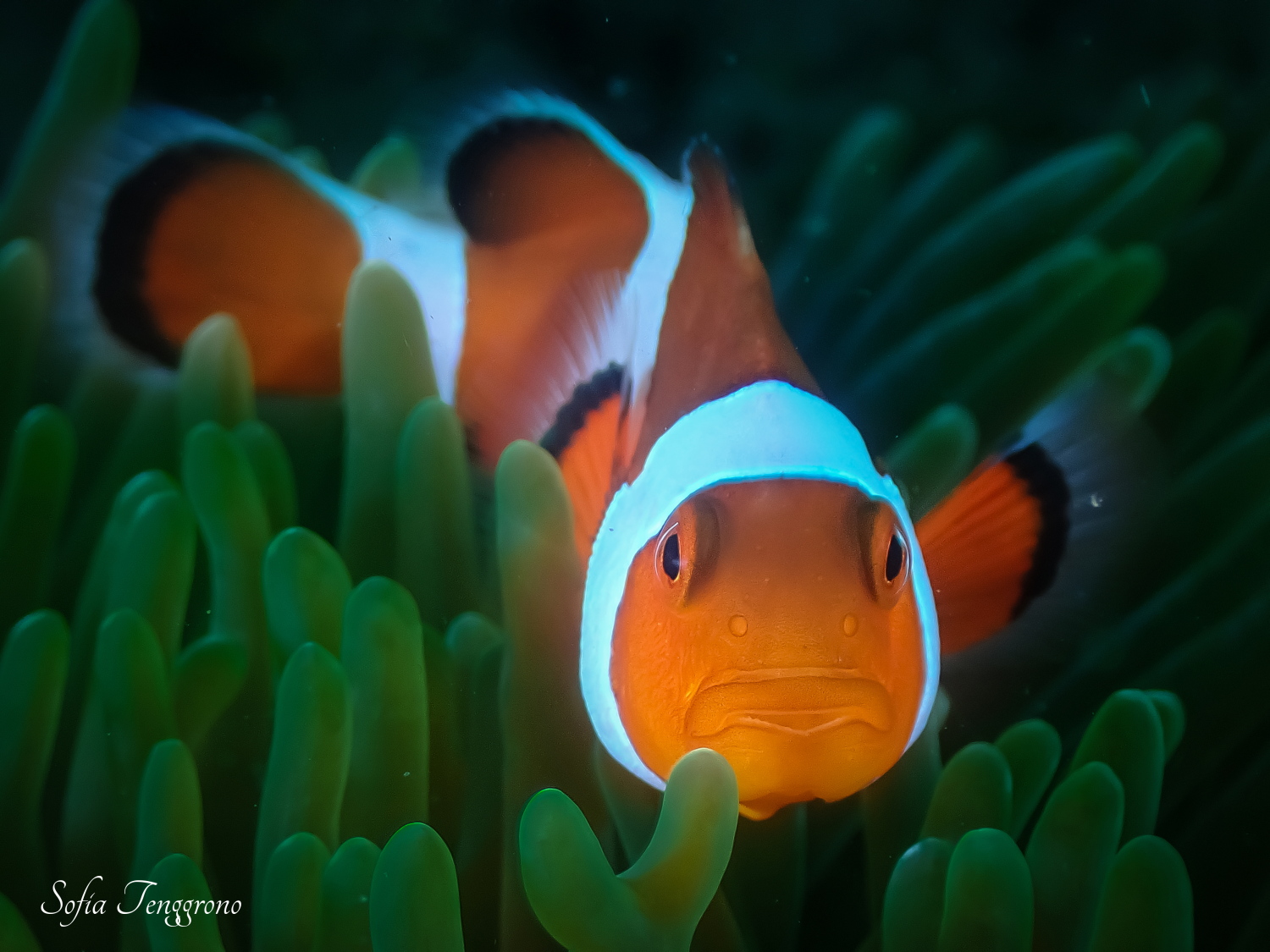 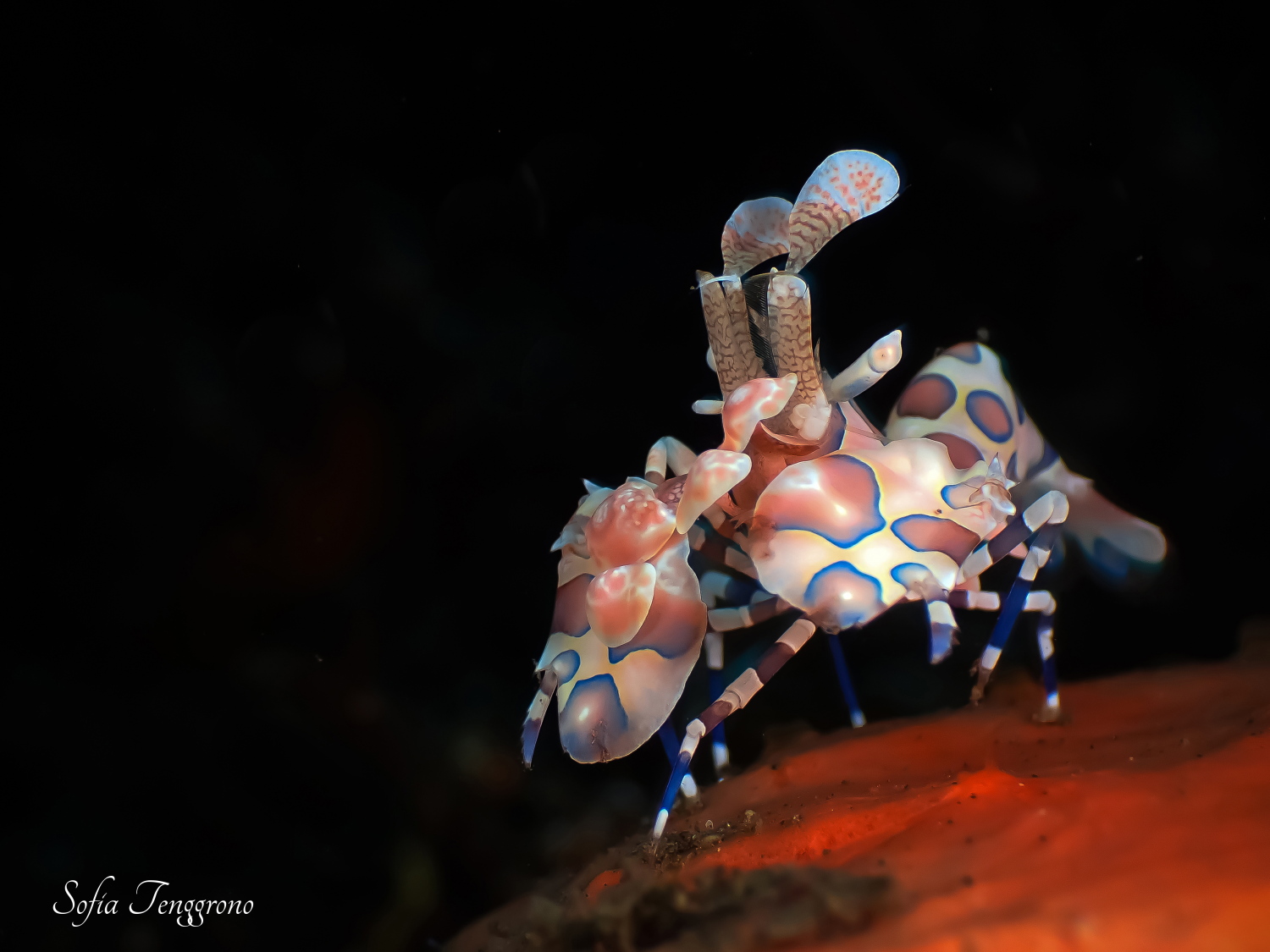 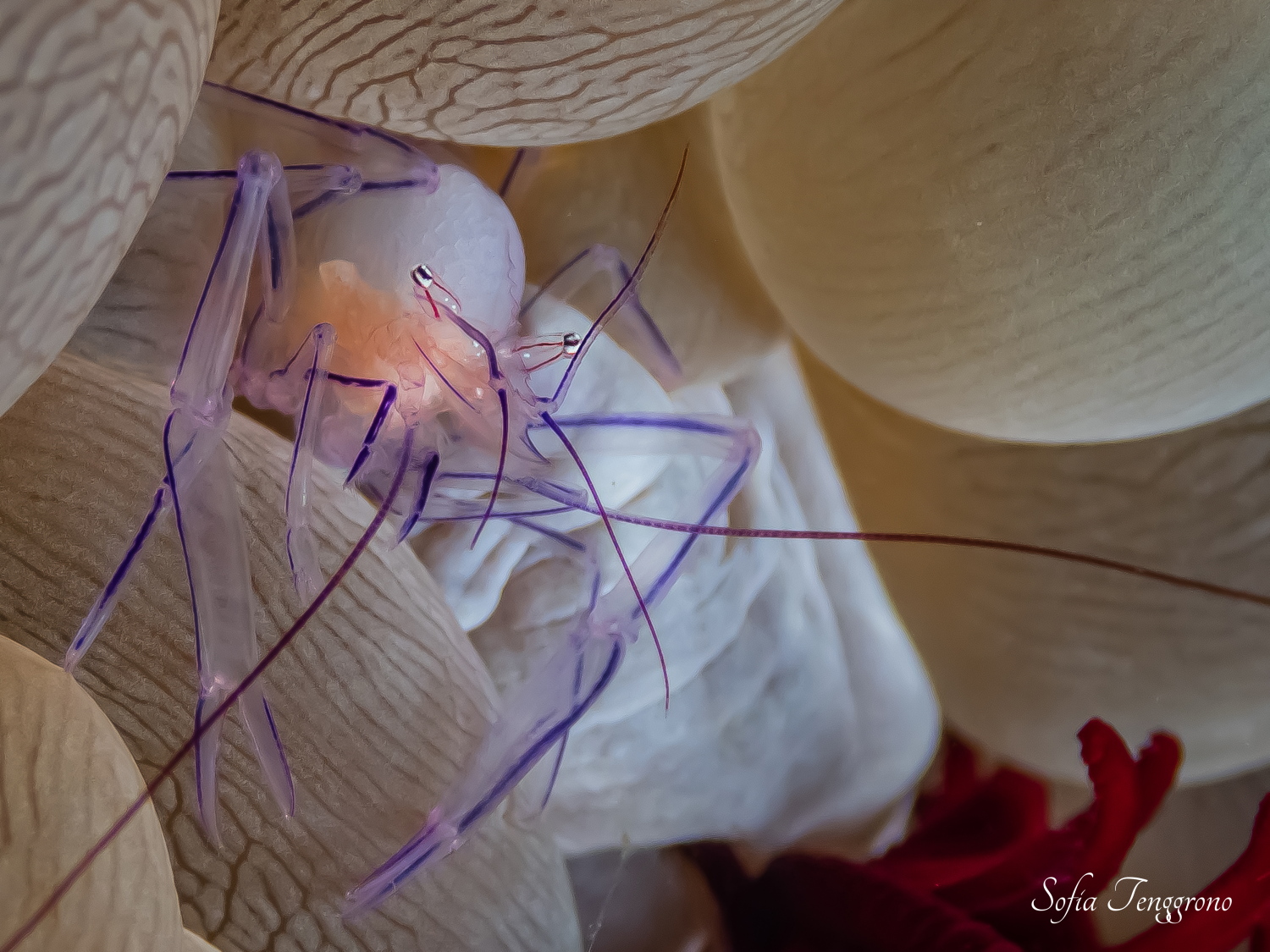 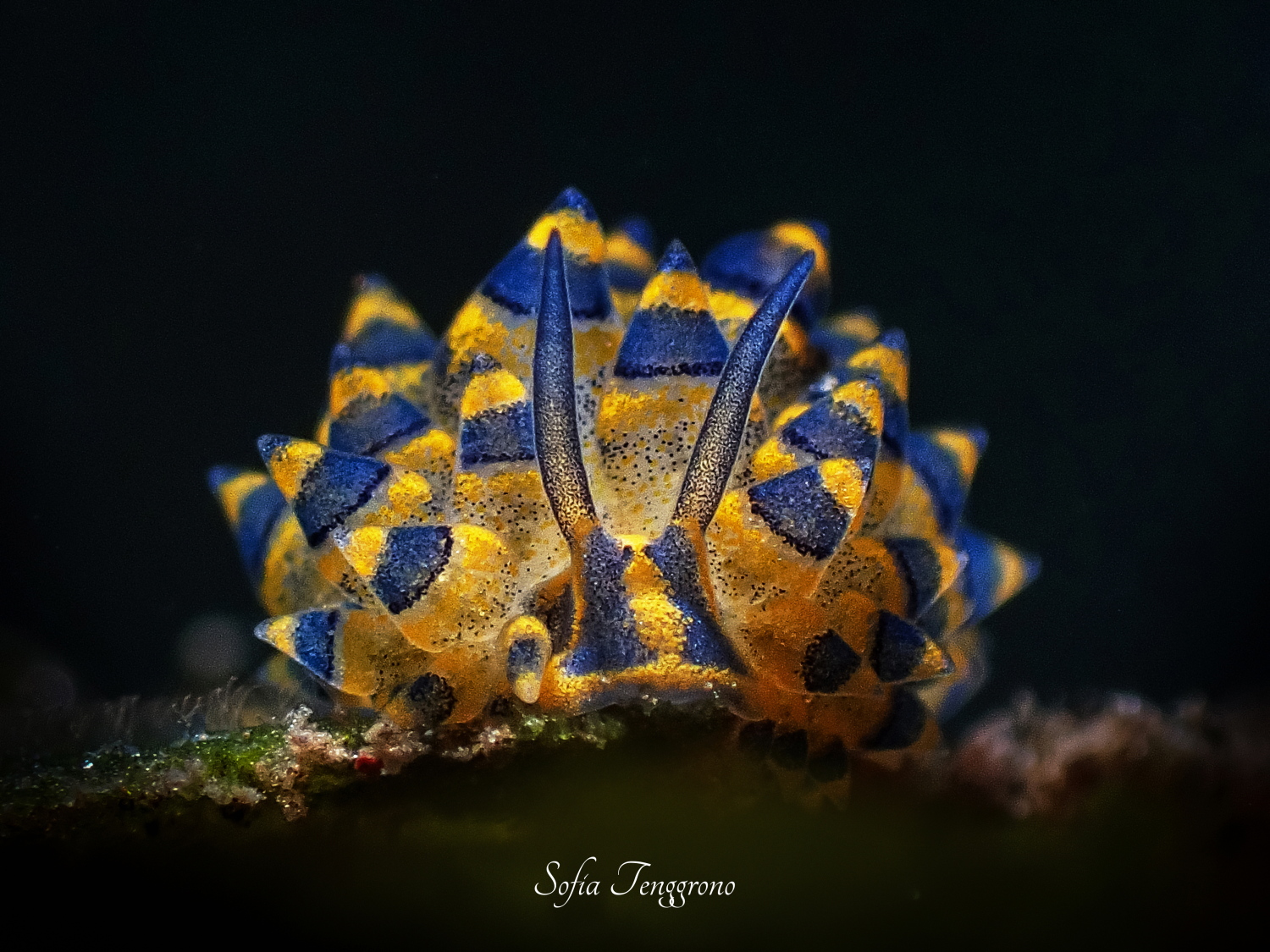 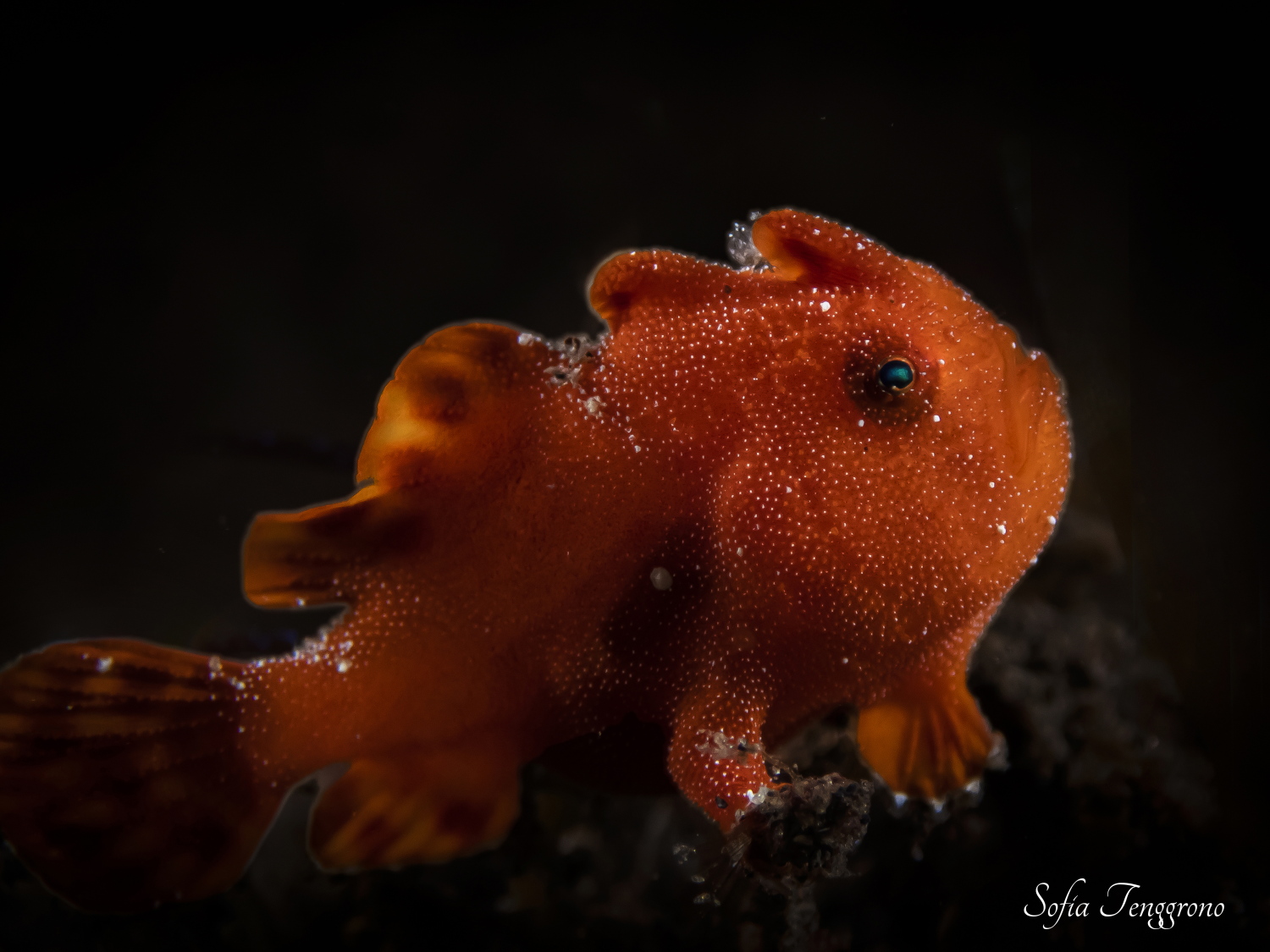 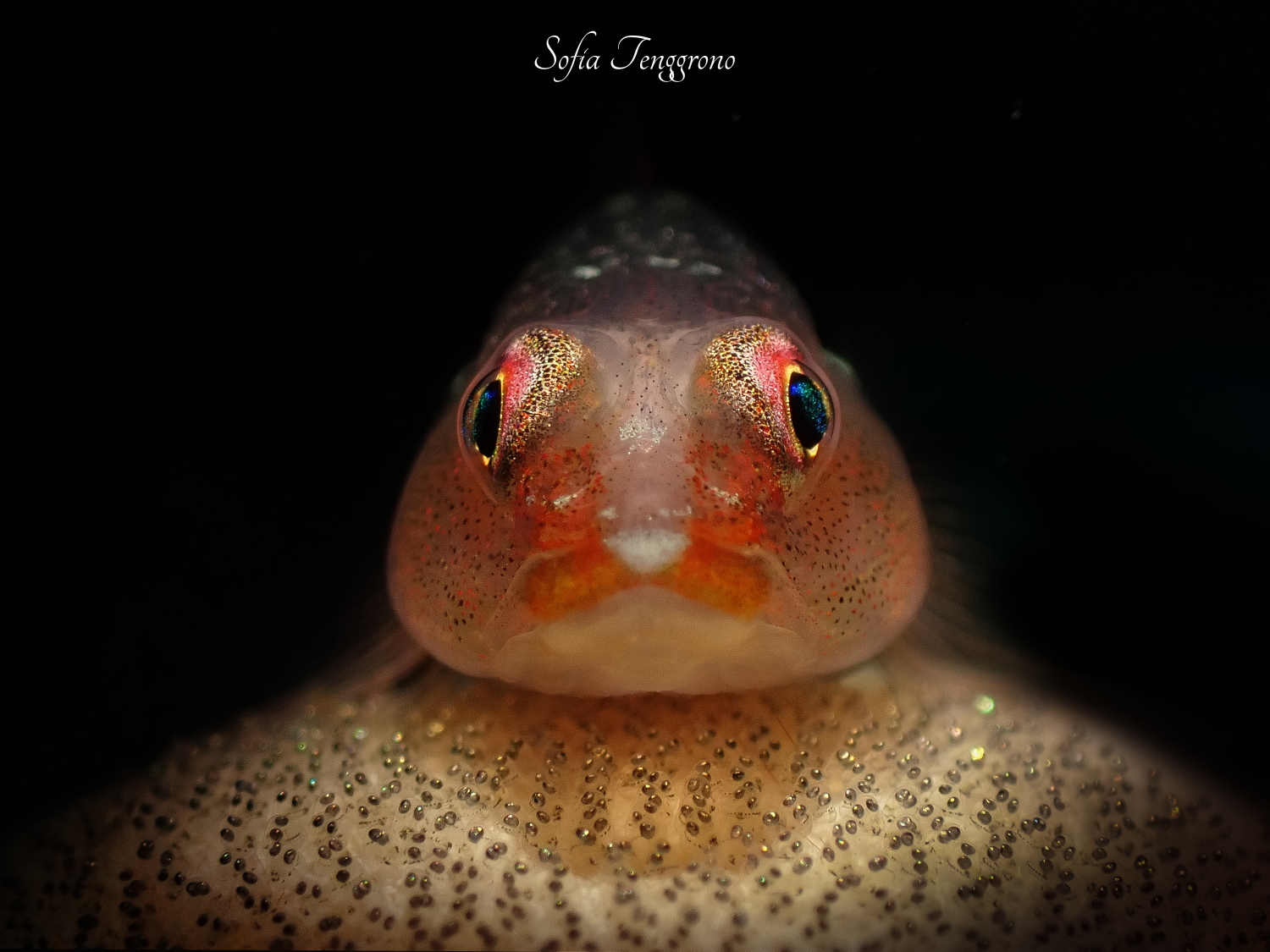 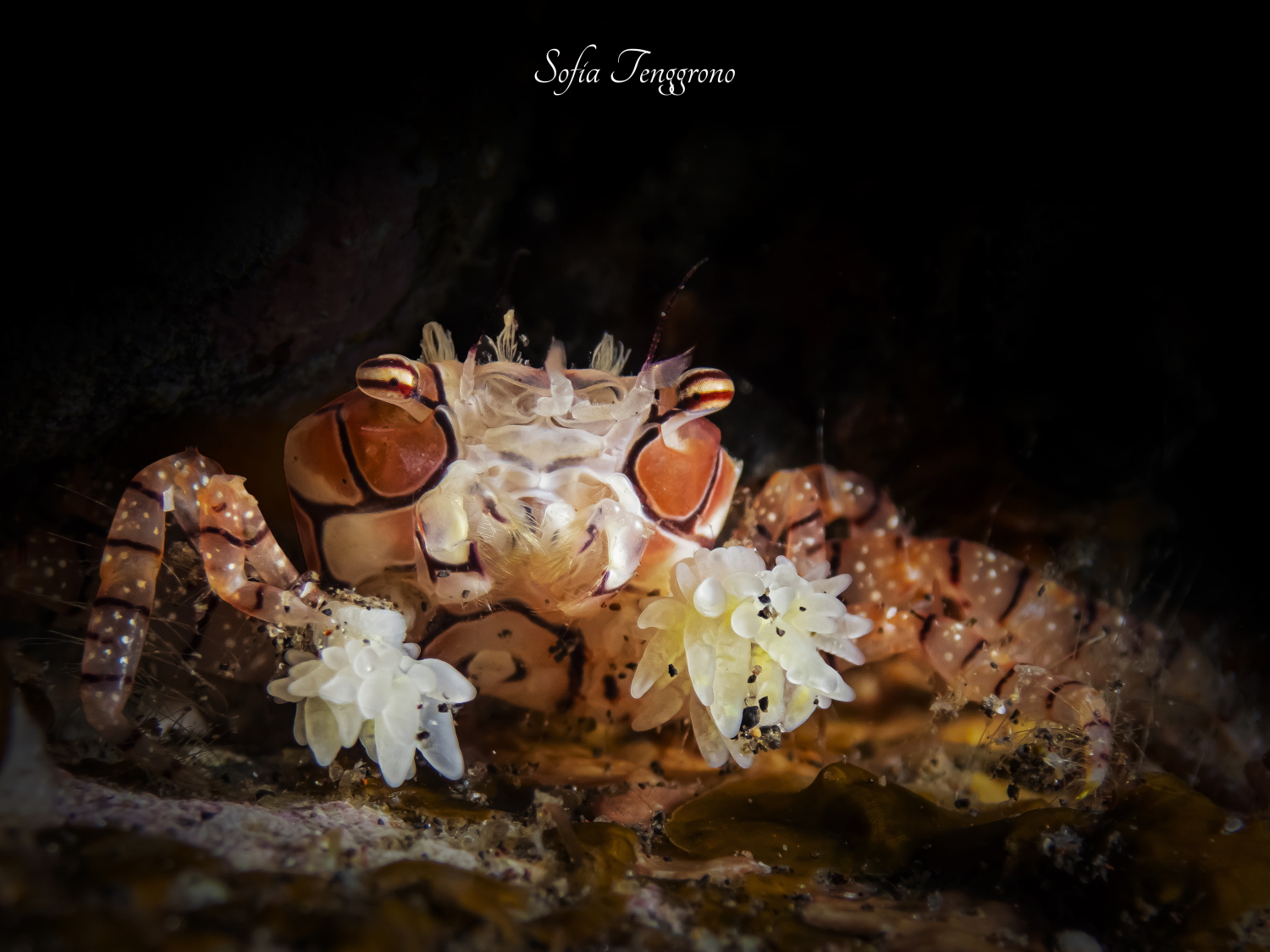