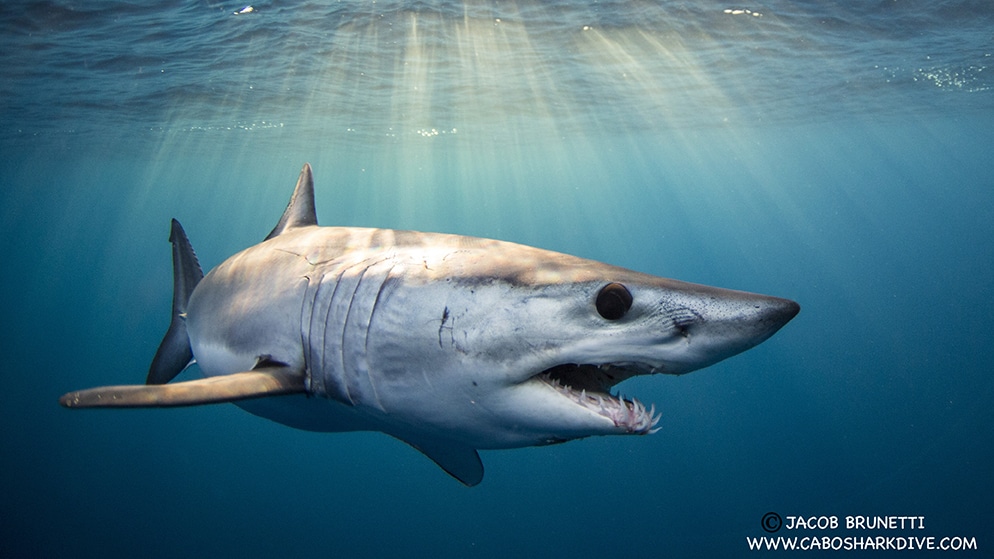 Over the past week or so some critical discussions about shark conservation have been taking place in Portugal and Panama. ICCAT and CITES both had important proposals for sharks on the agenda and so far, it has been a week filled with hope.

After success for Blues in 2019 and Mako Sharks in the north Atlantic last year, this year the focus switched to the South Atlantic. The International Commission for the Conservation of Atlantic Tunas (ICCAT) agreed the world’s first population-wide fishing quota for highly vulnerable shortfin mako sharks. ICCAT set a South Atlantic catch limit (to cover landings as well as mortality from discarding) within the level recommended by scientists in 2019 and made allocations to individual fishing Parties that are calculated to cut their landings of the Endangered species by 40-60%.

“At long last, ICCAT has ended the free-for-all that was South Atlantic mako fishing,” said Ali Hood, Director of Conservation for Shark Trust. “Although more lenient than a ban, the new mako landing limits are well placed to achieve a substantial reduction in fishing pressure on the South Atlantic population. We thank the UK and EU for prompting these negotiations and seeing them through to a meaningful result on which we must continuously and ambitiously build.”

Exciting news from the first week of the CITES conference of Parties where the shark proposals have stepped into the spotlight!

First up was the proposal to list more than 50 requiem sharks including Sandbar Sharks, Caribbean Reef Sharks and Tiger Sharks. This proposal that was never going to go unopposed given it included Blue Sharks as a look-alike species: a lucrative element of high seas longline fisheries. Following much debate, with proposed amendments overturned, the vote supported the listing on Appendix II of CITES – a decision to be ‘signed-off’ at the plenary session later this week.

Further proposals for small hammerheads and freshwater stingrays met less opposition, passing with consensus, and guitarfishes by a convincing margin.

Huge congratulations to all NGOs and individuals who support #CITES4Sharks and who worked so hard to get these proposals on the table at both CITES and ICCAT. We look forward to seeing these CITES proposals formally adopted in plenary later this week!

Watch out for more news early next week!