Driftnets, floating walls of net that are nearly invisible underwater, can be 12 meters high and many kilometers long. They are a kind of gillnet, a mesh that captures fish by the gills, and are primarily used to target large schools of fish. But driftnets are notorious for trapping unintended marine life, including porpoises, dolphins, sea turtles, and an estimated 400,000 seabirds around the world each year, according to the conservation group Birdlife International. Their use has been banned or restricted in many countries territorial waters, and was banned on the high seas in 1992.

In Russia, driftnets are used by Russian and Japanese fishers to capture salmon in the country’s Far East. The ban was reportedly intended in part to make more fish available to Russia’s coastal salmon fishermen, who employ other fishing methods but whose catches have dropped as a result of driftnetting. It will take effect in January, 2016.

Marine mammals that will benefit from the ban include strikingly marked Dall’s porpoises (Phocoenoides dalli) and ribbon seals (Histriophoca fasciata), as well as Pacific white-sided dolphins (Lagenorhynchus obliquidens), according to the group. 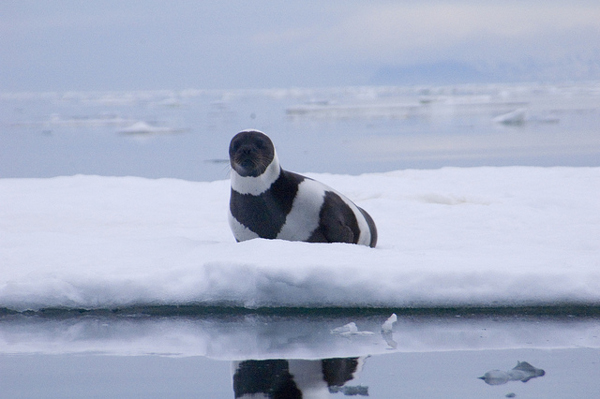 “The banning of these huge nets in Russian waters is fantastic for an array of wildlife in the northwest Pacific and we support the closure of a fishery with such severe collateral damage to marine wildlife,” said Cleo Small, Head of BirdLife’s Marine Programme, in a statement.

Other environmental advocates are hailing the ban, as well. “The ban on driftnet fishingl [sic] is a big win for anyone who cares about the conservation of birds, salmon and porpoises in the Russian Far East,” Sergey Korostelev, the Marine Program Coordinator of WWF’s Kamchatka Bering Sea Ecoregional Office, said in a statement. The group has advocated for such a ban for many years.

The ban has reportedly strained relations between Russia and Japan, whose fishermen, particularly from the northern island of Hokkaido, have fished salmon with driftnets in Russian waters since the 1990s.

Japan’s Chief Cabinet Secretary Yoshihide Suga stated last week at a press conference that the law “gives rise to the utmost regret,” according to The Moscow Times. It and other outlets have reported that the ban will cost Japan $200 million. 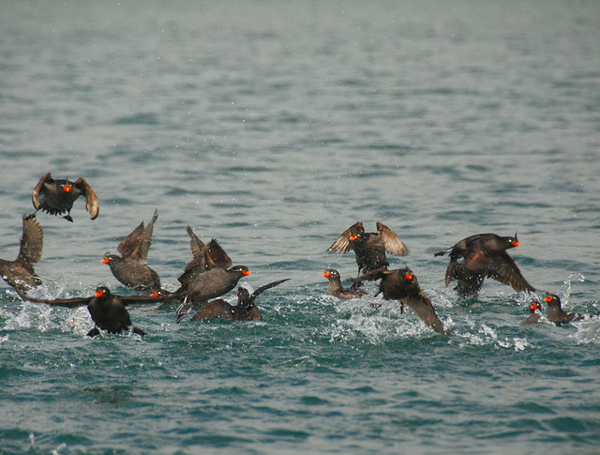