Today we celebrate International Women’s Day! Over the past few years, there has been a sea change in attitudes to women (from men, from women and from themselves) across all corners of the world. Women from all walks of life are feeling increasingly empowered and able to be the best version of themselves. It’s not about trying to be better than men. It’s about trying to improve gender balance throughout all aspects of life. This is the theme of IWD 2019 – #BalanceforBetter.

We are fortunate in Scuba Diving to have so many incredible role models who inspire us as divers, conservationists and humans to make our underwater world a better place. Here’s just a few of the amazing women who inspire the Scubaverse team:

Born in Belgrade, Serbia, Ivana Orlović Kranjc completed her first diving course aged eight and has been in love with the underwater world ever since. As a diving Instructor, Mares Ambassador and leading Underwater Photographer and model, Ivana has dived all over the world. She also runs the largest dive club in Serbia with her husband, training the next generation of divers. 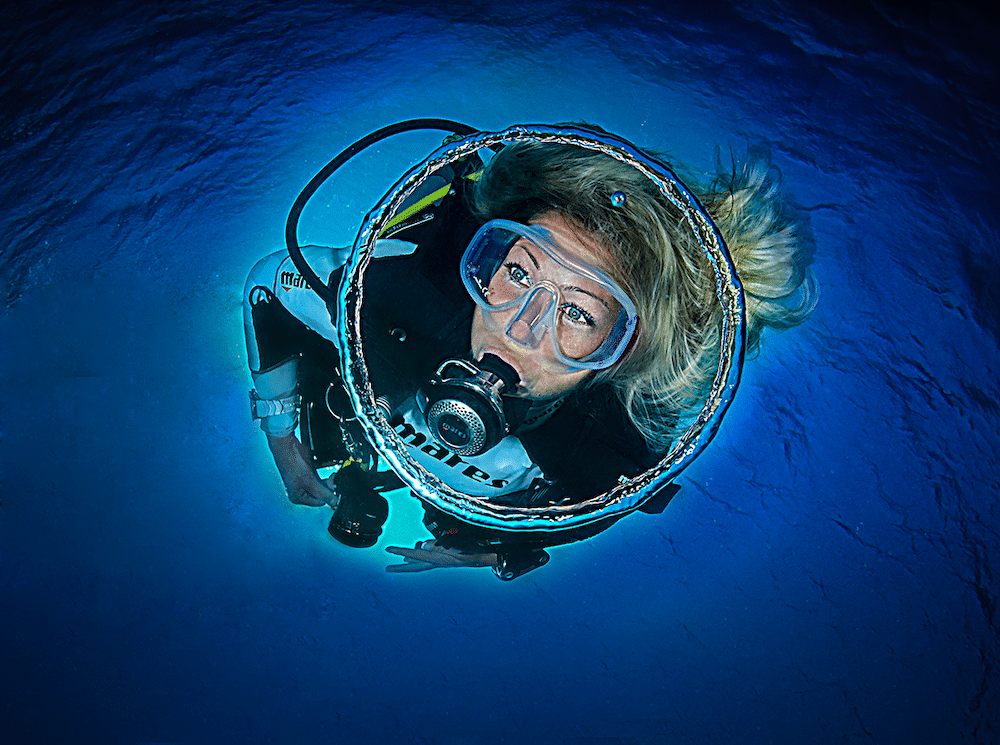 “Diving is my biggest love for more than 36 years. If I could choose I would have chosen to be born as some sea creature. Apart from diving, I am also in love with underwater photography, which allows me to present the beauty and secrets of all oceans and seas around the world.”   Ivana OK

Shark conservationist and founder of Sharks4Kids, Jillian Morris has combined a background in science and media to educate students around the world about sharks. She is a marine biologist who has filmed and photographed for The Discovery Channel, BBC, National Geographic, Ocean Geographic, Animal Planet and more. Jillian is unabashedly obsessed with sharks and doing everything she can to save them.

“It is my mission to create the next generation of shark advocates through education, outreach and adventure…”   Jillian Morris 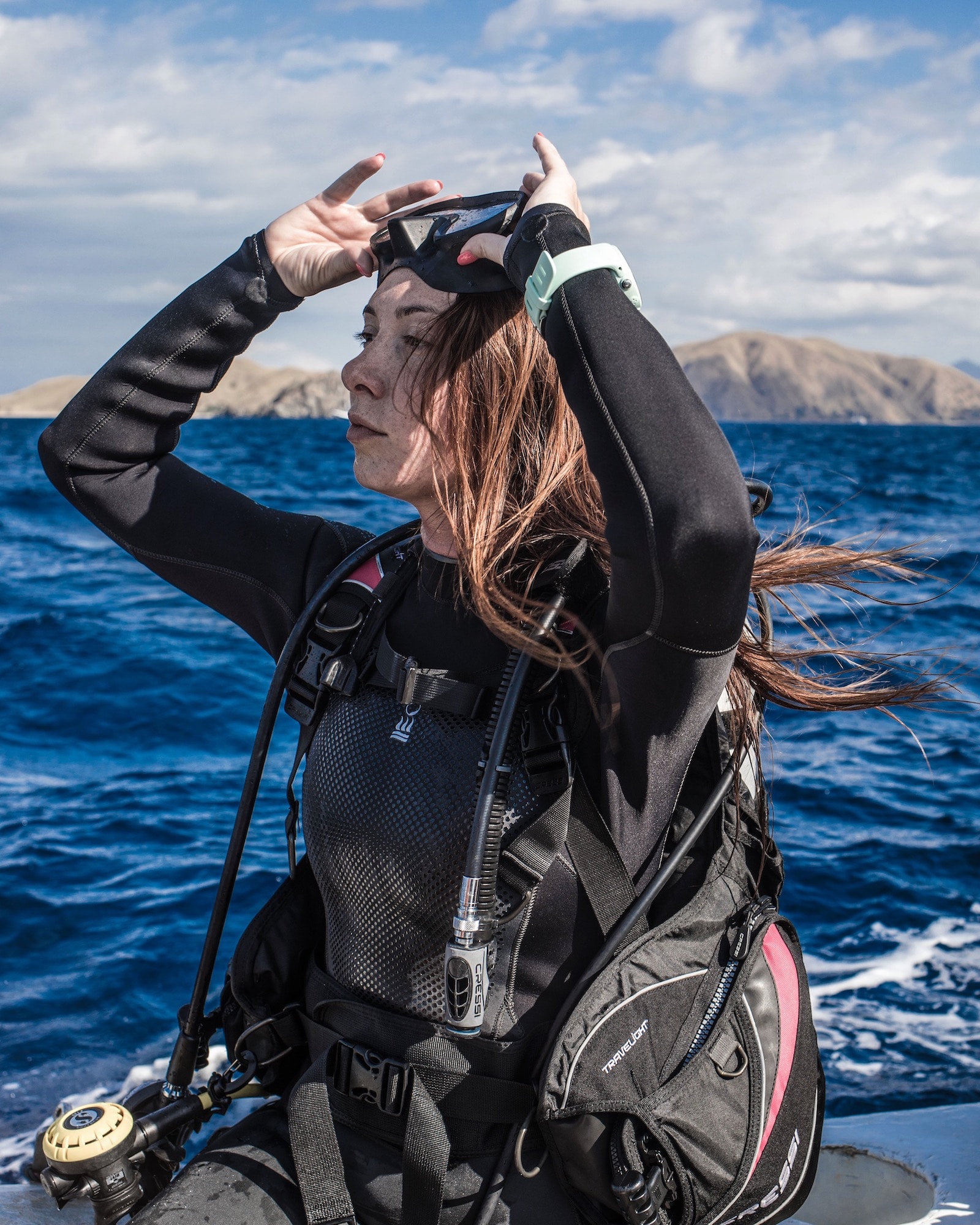 Sarah Richard created Girls that Scuba just a little over 2 years ago when she wanted to find more women interested in scuba diving to connect with and share problems with. When she found no platform or community she decided to start one herself and GTS was born. A platform dedicated to supporting women in diving, inspiring more females to join and encourage women to go further and learn more, GTS has now become the world’s largest scuba diving community, nearly half a million members and followers strong.

George has always been interested in the underwater world. She learned to scuba dive in 1998 and certified as a PADI MSDT Instructor in 2005. She has been freediving since 2007 and quickly qualified as a member of the UK National team. George has been a UK national record holder 6 times, with a personal best of over 7 minutes in static apnea.

Zena’s interest in underwater photography started when she was 18 while working her way around the globe as a scuba diving Instructor. Charmed by the magic of the underwater world, she began experimenting with a camera and gradually taught herself the skills needed to master this most technical of photographic techniques. 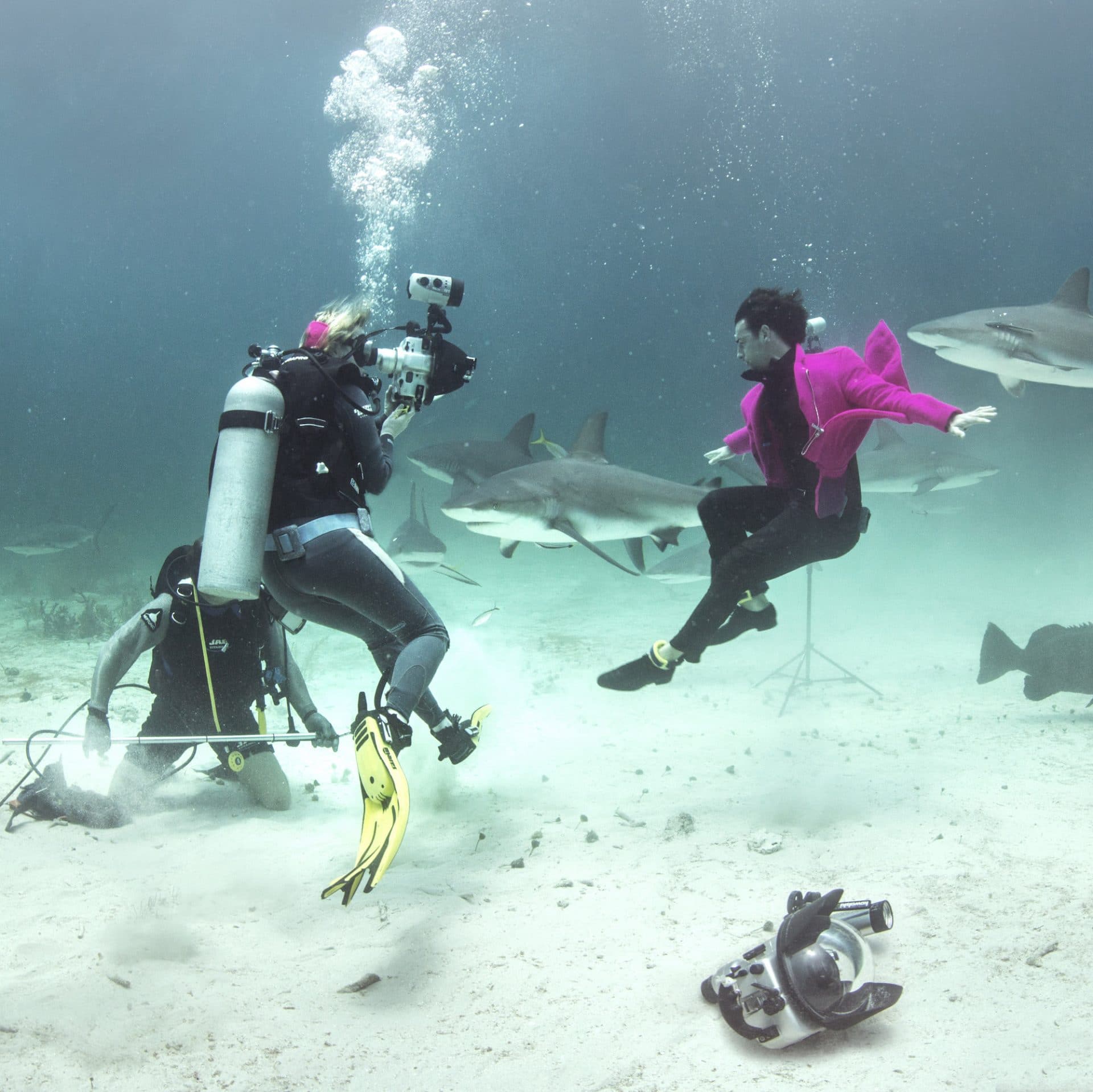 Her images are striking, instinctive and driven by a deep understanding of her medium. She delivers the remarkable, combining the highly technical aspects of underwater photography with superb creative direction resulting in extraordinary, ethereal and magical imagery evocative of mystical fairytales suspended in time. She has taken underwater photography to entirely new depths.

Canadian Jill Heinerth is a pioneering underwater explorer and award-winning filmmaker. As one of world’s top cave and technical divers, she’s said to have dived deeper into the planet than any woman in history. Jill is also a passionate campaigner for global water issues and was awarded the inaugural Sir Christopher Ondaatje Medal for Exploration by The Royal Canadian Geographical Society in 2013 (where she is Explorer in Residence) in recognition of her contributions to our understanding of Earth’s underwater cave systems and its hidden freshwater. A popular motivational speaker and writer, she is a Fellow of the Explorers Club and member of the inaugural class of the Women Diver’s Hall of Fame.

Gemma Smith is still in her twenties and has acheived more in her diving career so far than most of us could hope to manage in our lifetimes! Gemma is an OC/CCR Cave and Technical Diving Instructor, Diver Medic Technician, author, award-winning underwater photographer, media diver, and professional scientific diver. 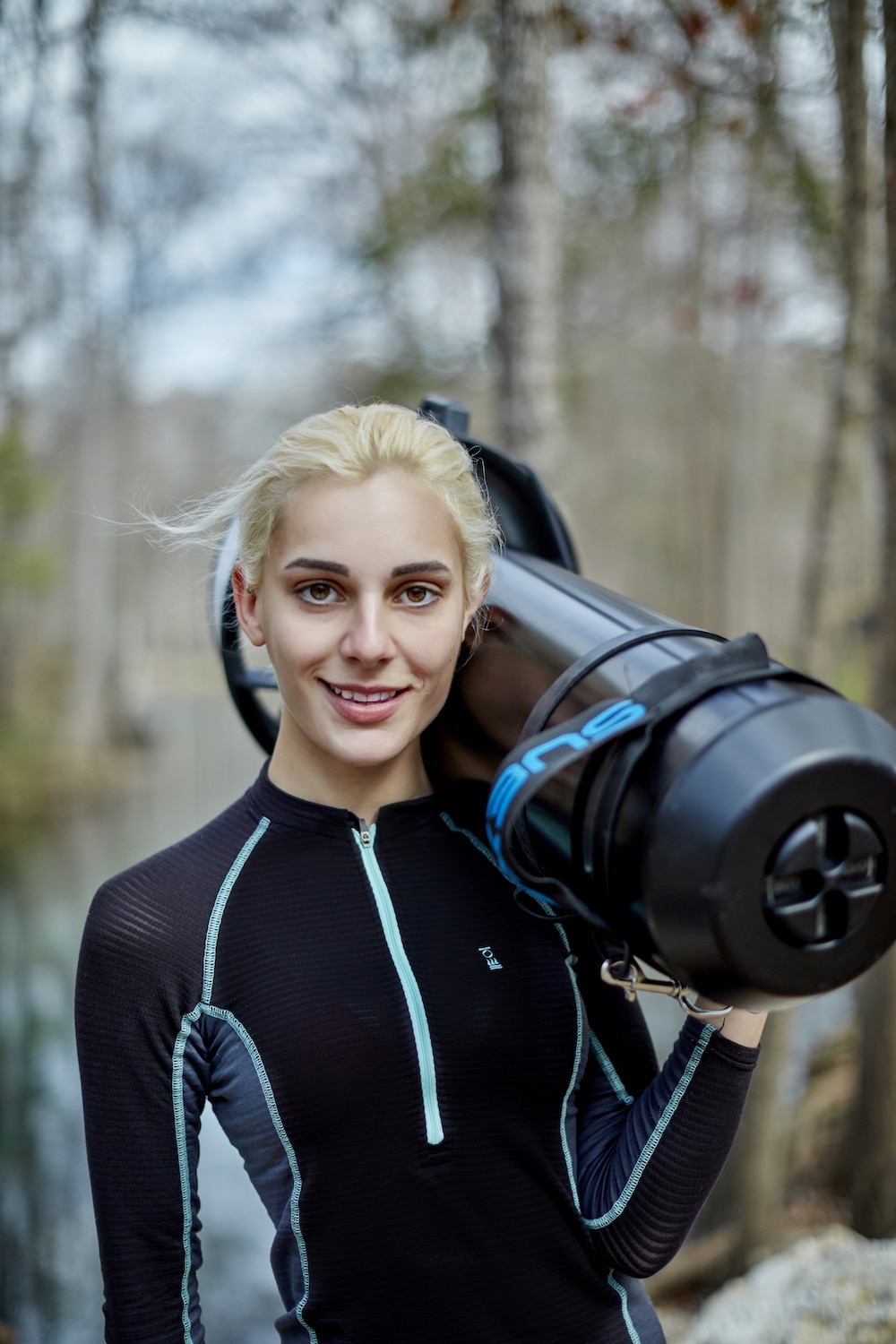 She was the first woman excavating on the Antikythera Shipwreck (where the world’s first ‘computer’ was discovered), and the Mentor Shipwreck (the ship carrying the Parthenon marbles away from Greece). She is also a Member of the Explorers Club and an Associate Member of the Women Diver’s Hall of Fame. If her diving accolades were not inspirational enough, Gemma attracted a whole new legion of supporters when she fought back from a life-changing accident in 2018 to dive again.

Ellen Cuylaerts relocated from Belgium to the Cayman Islands in 2009 and soon qualified as a Master Scuba Diver. Now, an award-winning underwater photographer, Ellen’s main drive is shooting images that draw the viewer in so an emotional bond is established between marine life and people that might not have a link with the underwater world. By creating an image that captures how she feels rather than what she sees, Ellen hopes to get people involved in protecting our blue planet. Passionate about conservation, she mentors people to use their images to contribute to education, preservation and awareness. 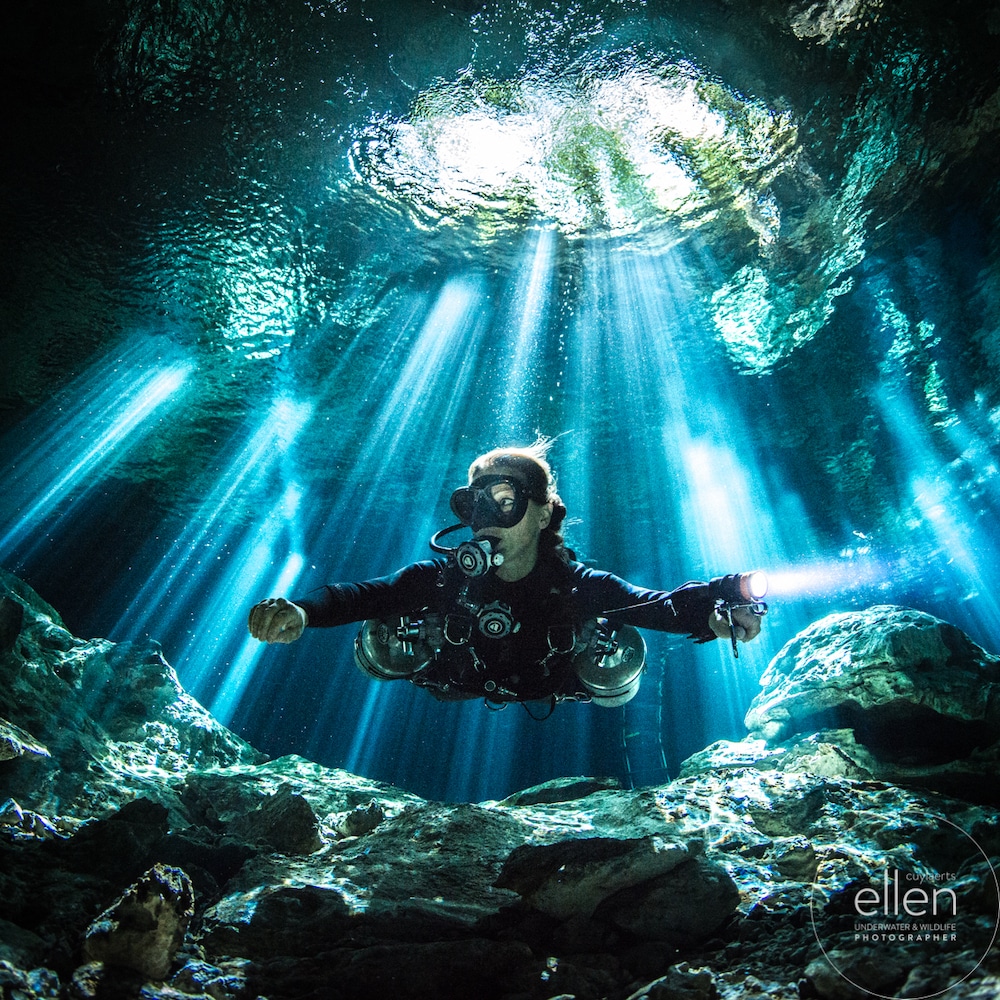 In 2017, Ellen addressed Heads of State on World Oceans Day at the General Assembly of the United Nations highlighting the plight of photographers and filmmakers engaging in protection of the oceans. She is also a member of the Flag & Honors Committee of the Explorers Club and the Women Diver’s Hall of Fame. Not one to sit still, in 2018 Ellen started more dive training with RAID and got certified in Sidemount and Full Cave diving. Her photographic work can be seen in exhibitions in Paris, St. Petersburg, Valencia, Marseille and New York.

Find out more about International Women’s Day at www.internationalwomensday.com.

END_OF_DOCUMENT_TOKEN_TO_BE_REPLACED 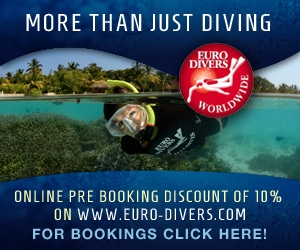 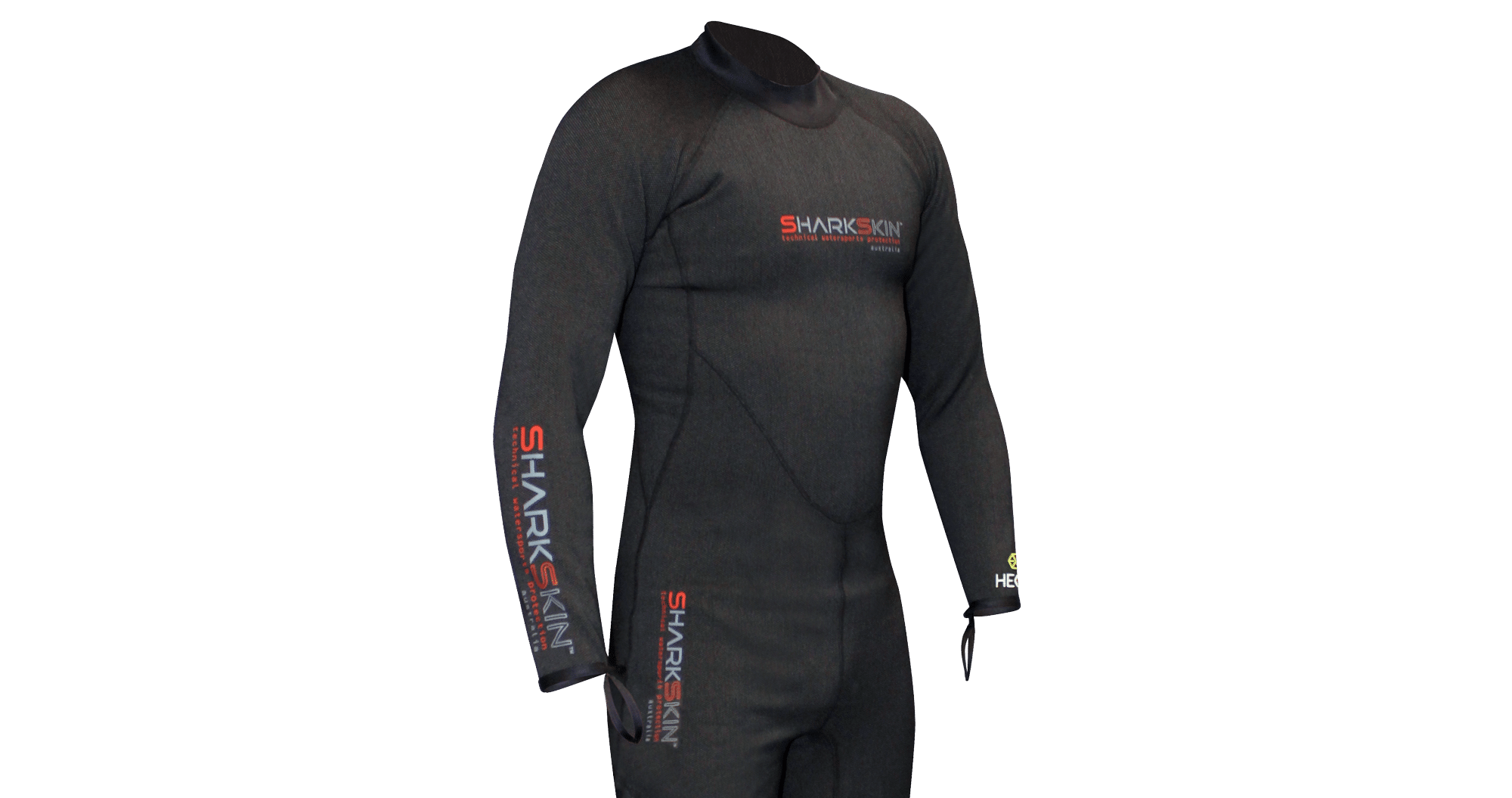 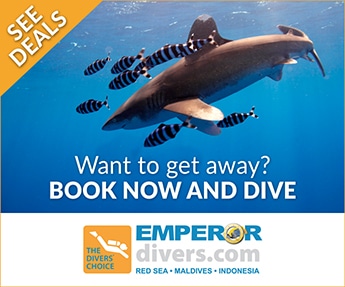