JFD, the world-leading submarine rescue and diving equipment company and part of James Fisher and Sons PLC, is exhibiting at Underwater Intervention, the premier event for the underwater operations industry taking place in New Orleans, from 6 to 8 February 2018. 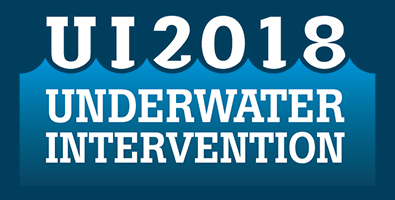 COBRA has been designed and developed as part of the Divex range of rebreathers in response to the urgent need for significant improvements in safety within the saturation diving industry.  COBRA provides up to 45 minutes of fully independent breathing gas in an emergency scenario, significantly improving the likelihood of a successful rescue.

Representatives from JFD will also be on hand to discuss the newly released range of Self Propelled Hyperbaric Lifeboats which have been designed and manufactured by JFD in response to industry feedback with the aim of enhancing diver safety globally.

JFD is the world’s largest manufacturer and supplier of professional diving equipment, providing everything from personal diver equipment to full saturation diving systems.

You can schedule a meeting with one of the JFD team members by emailing marketing@jfdglobal.com or alternatively drop by the stand for a chat.

JFD is also exhibiting this week at the world’s largest subsea exhibition and conference, Subsea Expo, from 7 to 9 February 2018 at the Aberdeen Exhibition and Conference Centre. They have a dedicated section on the large James Fisher & Sons PLC pavilion, (stand number 4) alongside some of their sister companies.

Find out more at: www.jfdglobal.com

END_OF_DOCUMENT_TOKEN_TO_BE_REPLACED

WIN a signed copy of ‘Death in Number Two Shaft’ by Steve Lewis (three copies up for grabs)!!!

For this week’s competition, we’re giving away not one, not two, but three SIGNED copies of RAID International’s Director of Diver Training,…