Days
:
Hrs.
:
Min.
:
Sec.
Title: Maldives Underwater Highlights - 4k HDR
Author: Daniel French
Votes: 0
Views: 33
Description: A handful of clips from a recent trip in December 2020 to the Maldives scuba diving around the numerous dive sites of South Ari, North Ari, North Male and Vaavu Atolls. We dived for ten days with the Prodivers Team at Lily Beach Resort in South Ari Atoll, and also spent another ten days on the Emperor Explorer Liveaboard dive boat sailing around North Male Atoll, Vaavu Atoll, South Ari Atoll and North Ari Atoll. The weather was mid monsoon change which meant the diving conditions and visibility were challenging to get nice stable and clear content, but I think this video shows what is possible. The footage is filmed on a Sony A7siii with Nauticam housing and WACP-1 wide angle conversion port. Camera settings were 4K 60FPS HDR HLG2, using custom white balance before every shot. Everything is shot hand held, using only the in camera IBIS and buoyancy control for stabilisation - no stabilisation has been used in post production. 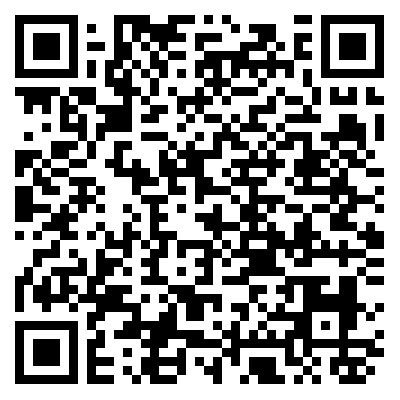 For this week’s competition, we’ve teamed up with our good friends at Liquid Sports to give away a Bigblue Expandable Tray as...

For this week’s competition, we’ve teamed up with our good friends at Beuchat to give away an Air Light Bag! The Air...

For this week’s competition, we’ve teamed up with our good friends at CPS Partnership to give away a Waterproof BODY 2X...

For this week’s competition, we’ve teamed up with our good friends at SeaLife to give away one of their AquaPod Minis...

The World Wildlife Day theme for 2021 is "Forests

See more of the incredible work of Scubaverse Janu

Call for Amazon Shark Ban Alice Cimino, made a s

Welcome to Red Sea Dive Adventures - the latest we

***Don’t forget to tag your dive buddies** And

Stay warm this winter and learn to ‘Dive Dry’

Happy Birthday to Scubaverse Boss and all round go

And the winner of our Fourth Element Arctic Hoodie

The winner of the Scubaverse.com Photo of the Year