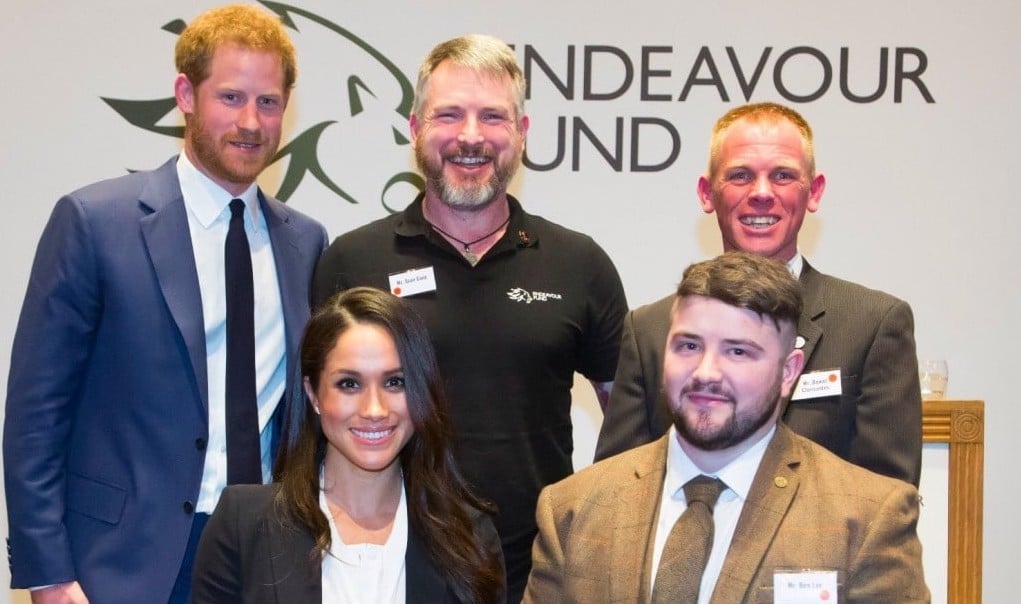 At a special Awards Ceremony at Goldsmiths’ Hall in London last night, inspirational Deptherapy Programme Member and Ambassador Ben Lee was one of three wounded ex-servicemen honoured to receive an Endeavour Fund Award in the presence of HRH Prince Harry and Ms Meghan Markle.

Ben Lee, a former Sapper in the Royal Engineers, who lost both his legs and suffered other catastrophic injuries whilst searching and disposing of IEDs in Afghanistan in 2011, was presented with The Recognising Achievement Award.

The Royal Foundation’s Endeavour Fund supports wounded, injured and sick servicemen and women and encourages them to rekindle their fighting spirit through sporting and adventurous endeavours. The Recognising Achievement Award is given to the individual, who in the judges’ opinion, has best utilised their endeavour experience to promote and catalyse their recovery. 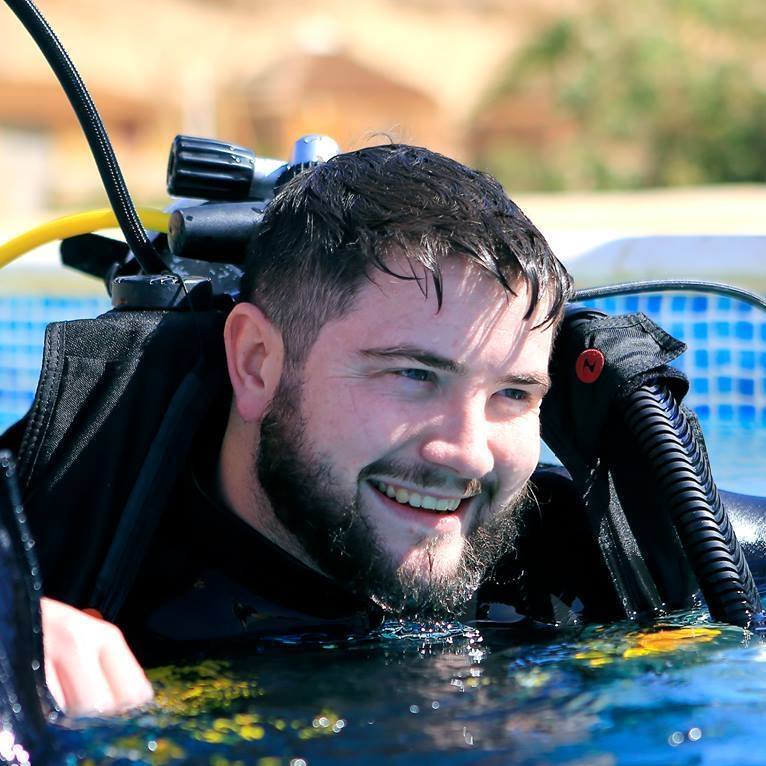 Ben was introduced to scuba diving through UK diving rehabilitation charity Deptherapy when he completed his PADI Open Water Diver course on a specialist training programme in Egypt in 2016. Double-amputee Ben’s achievement is all the more incredible due to the fact that he had drowned in a swimming pool as a child and although successfully resuscitated, the experience had left him with an overwhelming fear of water.

With the close support of his Deptherapy team mates, diving instructors and fellow wounded veterans, Ben overcame his fears and discovered the power of scuba diving to both heal and rehabilitate. Since passing his Open Water course with flying colours at Roots Red Sea, Ben has progressed rapidly through the PADI Continuing Education programme, subsequently completing his Advanced Open Water, Deep, Wreck, PPB and SMB Specialties, as well as his Rescue Diver course. Ben is now a PADI Master Scuba Diver and a trainee Divemaster.

Not only are his personal achievements awe inspiring but on completing his Open Water Diver, Ben stated that he wanted to “give back to the charity.” His commitment to helping and inspiring others has made him the ‘go-to-guy’ for new Programme Members and he has become an active Ambassador for both scuba diving and the Deptherapy charity.

Most recently, to enhance his ability to help others, Ben and his partner Sophie attended a two day Deptherapy Mental Health First Aid Course for the Armed Services’ Community.

“This has been an amazing journey and I am so honoured to have been selected to receive this Award amongst so many incredible individuals… but this Award isn’t about me. It is about Deptherapy and all my brothers and sisters in arms that the charity helps and supports. None of this would have been possible without the support of Richard Cullen (Founder and Chairman of Deptherapy) for whom I have the utmost respect. Deptherapy is a small charity, run entirely by volunteers. I personally don’t know how they do so much, with so little income. Richard and the Deptherapy Team have changed my life, just as they are changing the lives of many others.”

The Royal Foundation’s Endeavour Fund contibuted funds that enabled the charity to run an additional Open Water Diver training course in 2017 to reduce the ever-growing waiting list of injured and wounded ex-service personnel wanting to join the Deptherapy specialist programme. The charity is now actively seeking funding and sponsorship to continue being able to offer its life-changing programmes in 2018 and beyond. 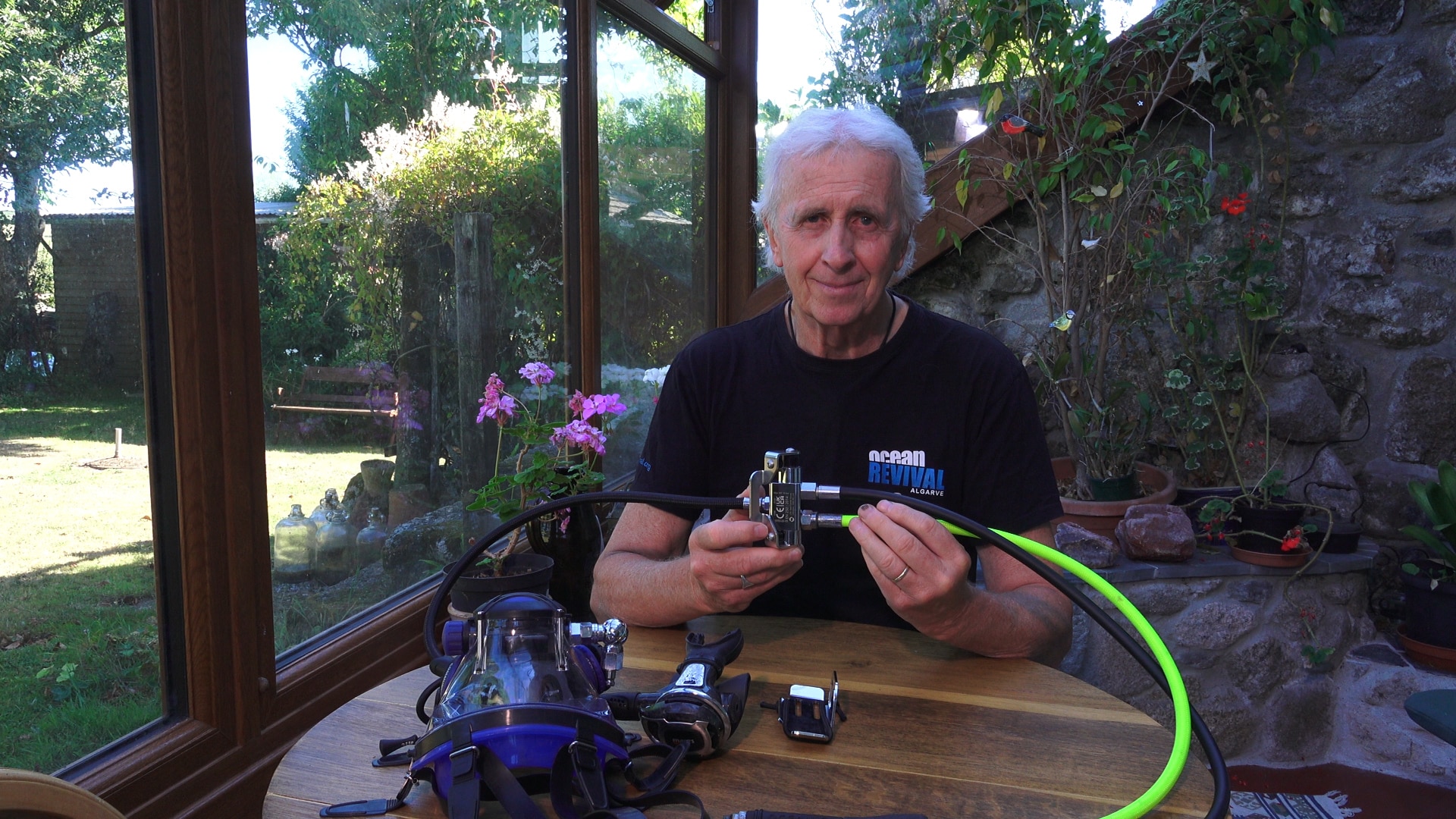 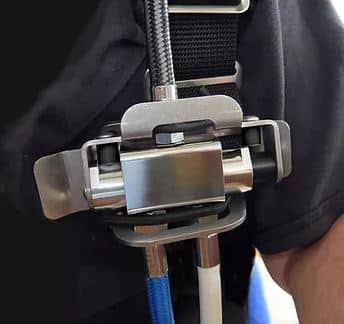 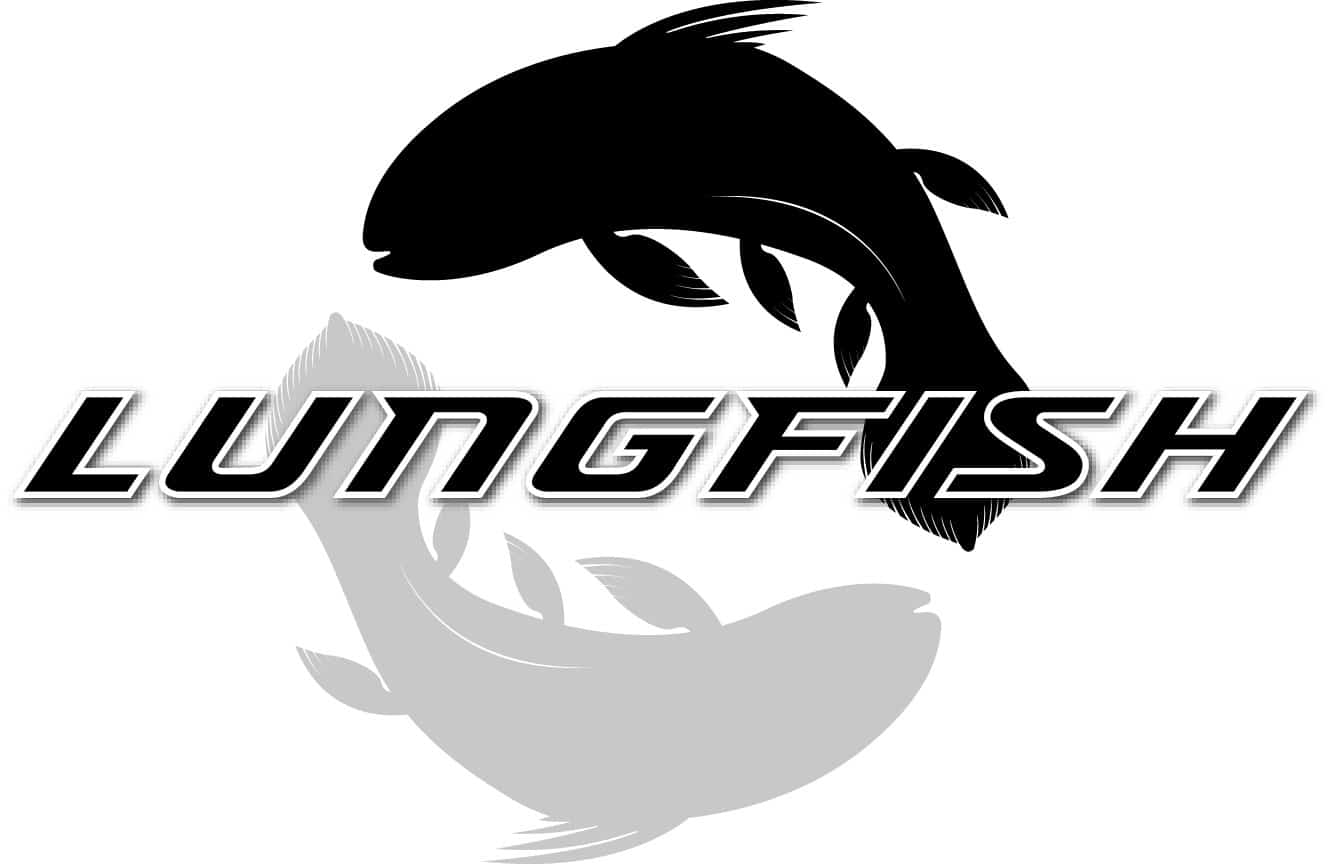 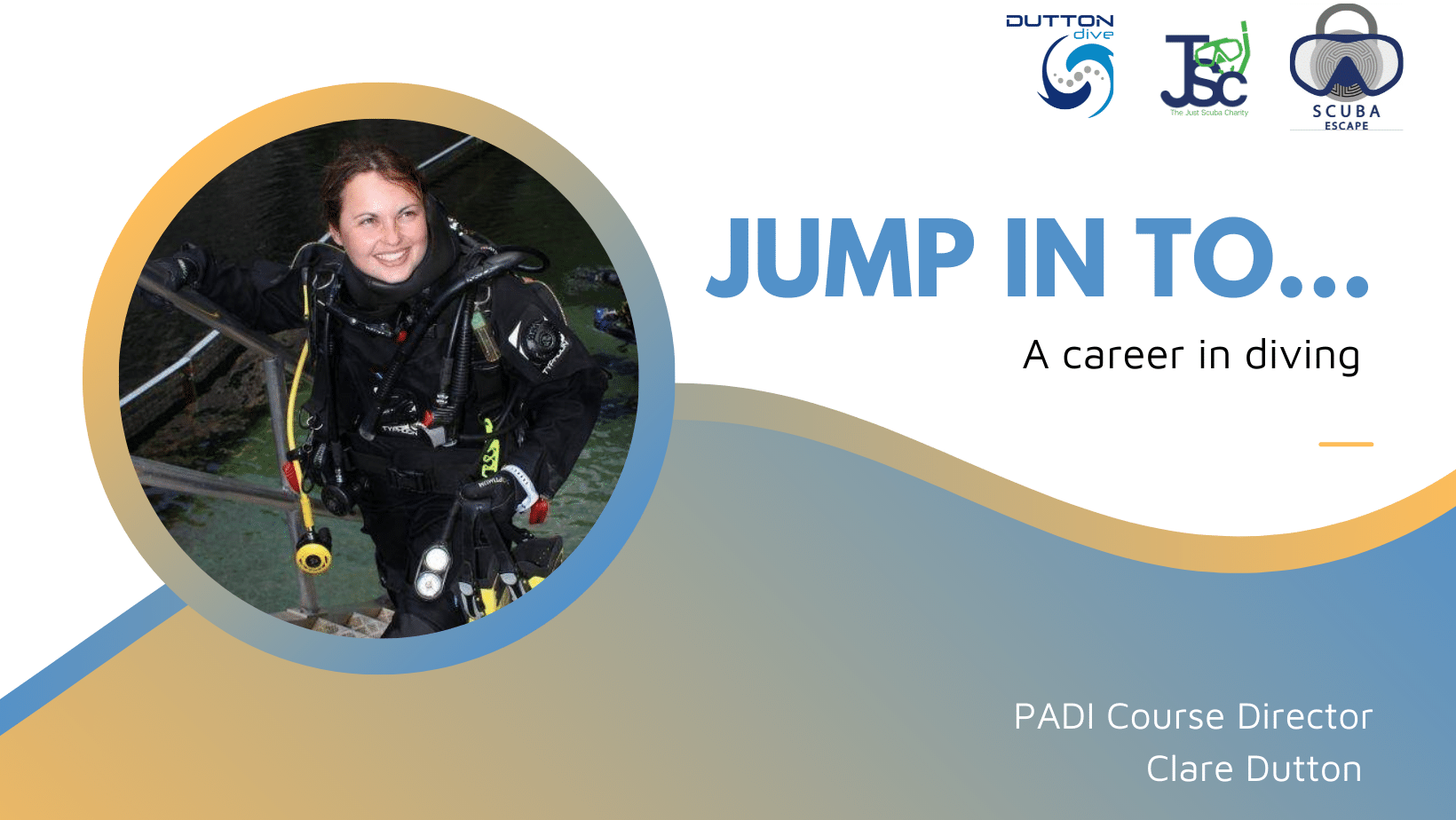