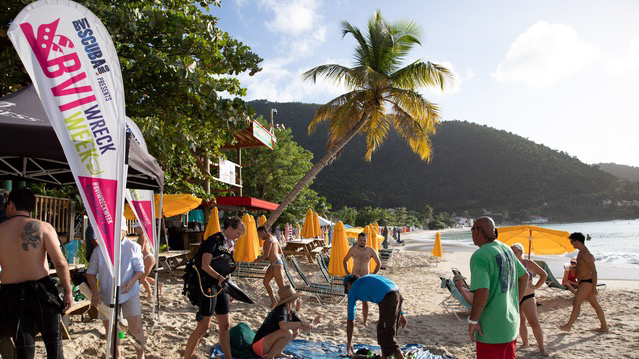 The British Virgin Islands is known for experiences such as its regattas, festivals, and beach activities, but do you know about the intriguing event that celebrates the deep ocean of the BVI?

The BVI Tourist Board & Film Commission is pleased to announce its partnership with several dive partners in the BVI for Wreck Week 2023 which runs from 12 – 18 February 2023. BVI Wreck Week was created to generate interest and create a passion of the ocean in visitors and residents. BVI Wreck Week will host a seven-day celebration that promotes the diving industry of the Territory. It caters to all age groups and will feature music, food, festivities, and cultural components.

Wreck Week will showcase a host of activities around the BVI and will kick off with a Pirate Party at Hendo’s Hide-Out on Jost Van Dyke on February 12. The week includes coastal cleanups, youth group meet-ups, quizzes, and fundraisers, and will highlight a Tortola Sloop presentation and demonstrations by the BVI Heritage Dancers. Wreck Week will culminate with the unveiling of an environmentally friendly giant turtle sculpture designed and created by Beyond the Reef.

Director of Tourism, Clive McCoy said, “We at the BVI Tourist Board & Film Commission are excited about this opportunity to join with our industry partners and the community at large at BVI Wreck Week. Marine and ecotourism events such as Wreck Week not only promote our diverse network of sites such as the RMS Rhone, Sharkplaneo, Willy T, and Kodiak Queen,
as well as beautiful coral reefs, but it engenders an awareness of marine conservation.” 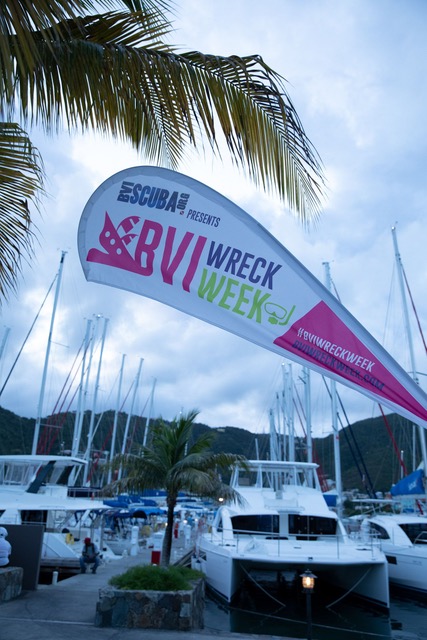 Mr. McCoy elaborated that he is happy by the number of industry partners and non-profit organizations who have contributed significantly to BVI Wreck Week. He added, “I am inviting everyone to come out and celebrate the BVI’s award winning majestic dive spots. Tourism is everyone’s business”.

President of the BVI Scuba Association, Kim Huish is elated by the support being received for
BVI Wreck Week. “We are honored to have two amazing Ambassadors – Mr. Alton Bertie and Honorable David D. Archer, Deputy Governor. Their unwavering support has been instrumental in getting this event off the ground. They share our hopes that this becomes a regular annual fixture which both guests and residents look forward to”, said Kim Huish.

Find out more by visiting https://bviwreckweek.com/

Collaborative research puts manta rays on the map in the Philippines 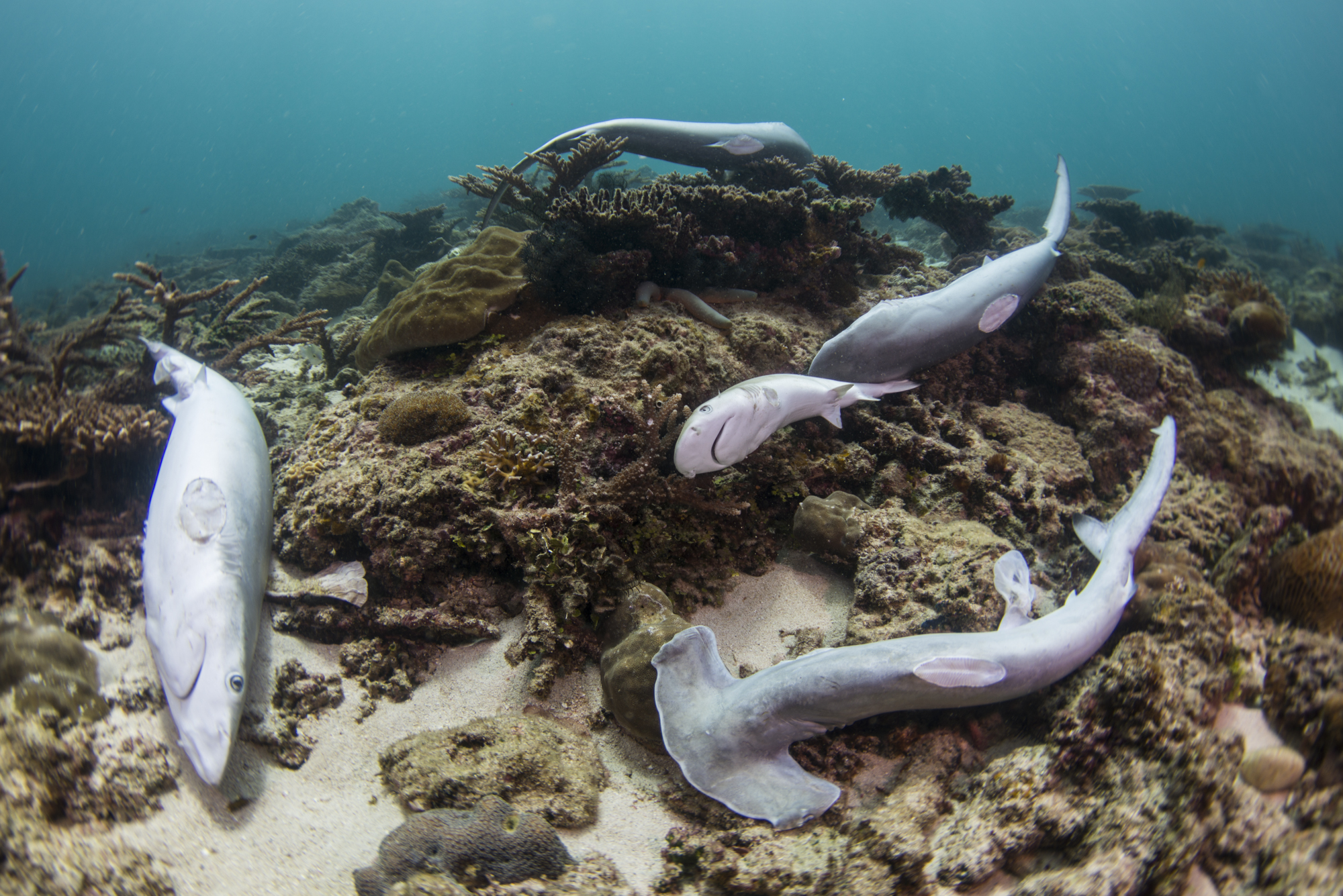 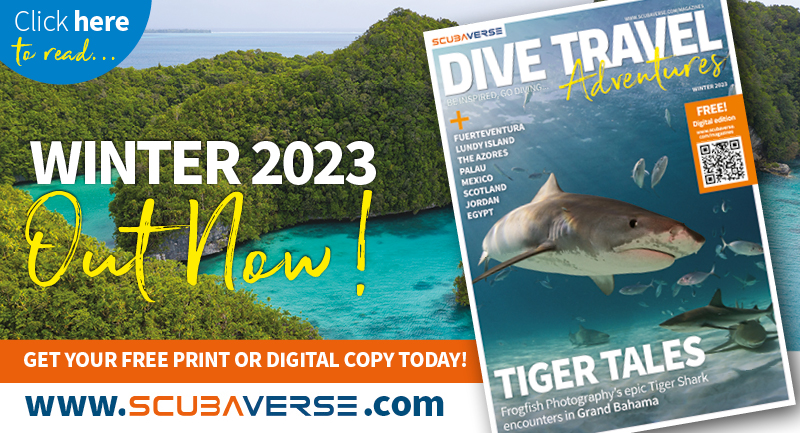 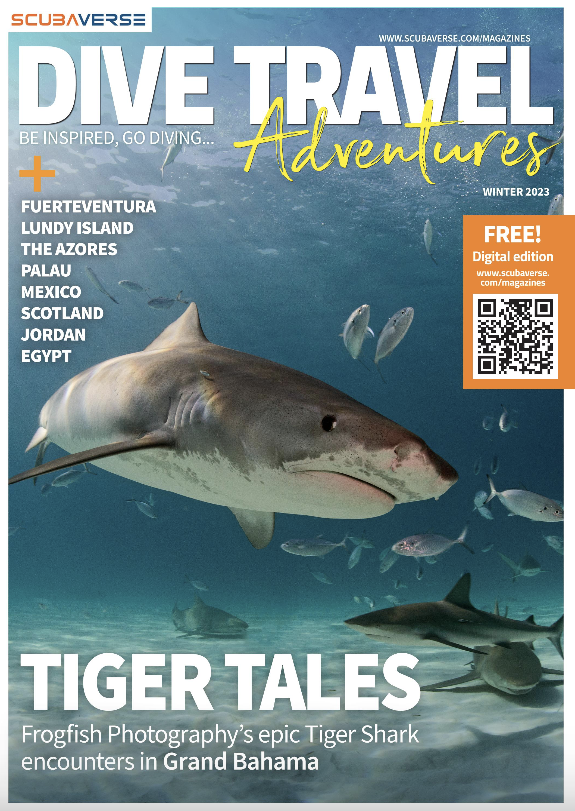